The Islamic View On Organ Donation Might Surprise You! 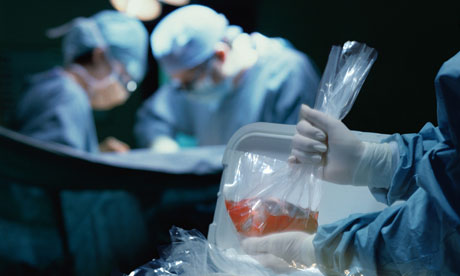 Your child, or any relation you’re really close to and can’t imagine living without, is on the brink of death. An organ transplant can save them, but the family of the deceased donor decides to not let you have the organ in question, and you watch helplessly as your beloved inches closer and closer to death, and eventually, gives in to it.

How would you feel?

Devastated, because you couldn’t save the one you loved? Angry and frustrated, because the family of the donor wasted an organ that could have saved a life?

Now that you have a glimpse of what it would feel like, would you ever think of doing the same if you happen to find yourself on the opposing end of the situation?

Organ donation is a subject that has seen much ethical and religious controversy unfold surrounding it. To spell things out for the sake of clarity, it refers to the transplant of an organ into another body, from a living or a deceased donor, provided the donor gives informed consent or has done so prior to his death.

Surely, saving someone’s life in such a manner couldn’t be disallowed, right? But here’s what the problem is:

1. It is the perception of most Islamic scholars and religious authorities that Islam forbids organ donation, on the grounds that the integrity of the human body must be preserved, and not violated in any way.

These authorities believe that even if the deceased has expressed his will to donate organs, his body should be disposed in the Islamic manner without any violation whatsoever. 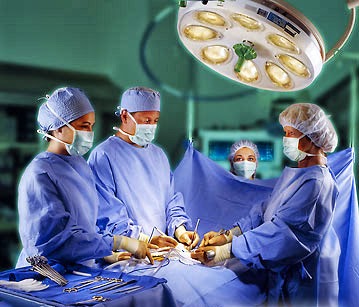 2. However, as per the Islamic Fiqh Council in Saudi Arab, organ transplant from a dead donor is allowed if the survival of the recipient depends upon it

This shall only be applicable if the deceased donor or his heirs express consent to donate organs, and the violation/harm caused to the corpse is minimized.

3. As for living donors, only regenerative organs may be donated. Major organ donation from a live donor is strictly prohibited.

This means that one can donate blood, or skin, because they regenerate and renew themselves. However a live donor can’t donate his heart, either for sale, or to save the life of a beloved, for his own life and health must not be compromised in the process. 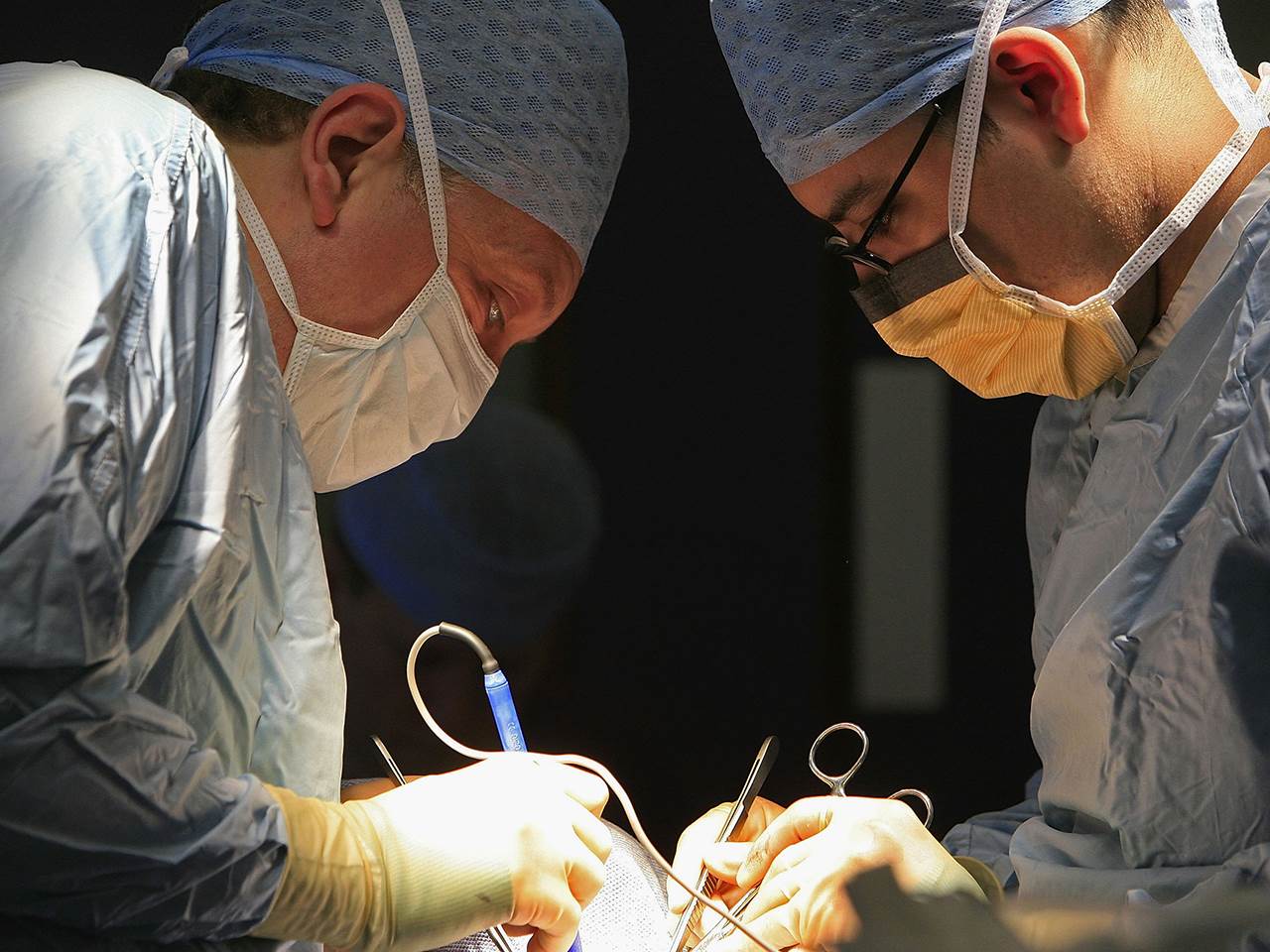 4. Contrary to popular belief, Muslims can donate their organs to non-Muslims.

There is no Islamic law or ruling prohibiting this. Islam values human life irrespective of what religion the person may belong to. Aan donation Muslim can also receive an organ donation from a non Muslim. 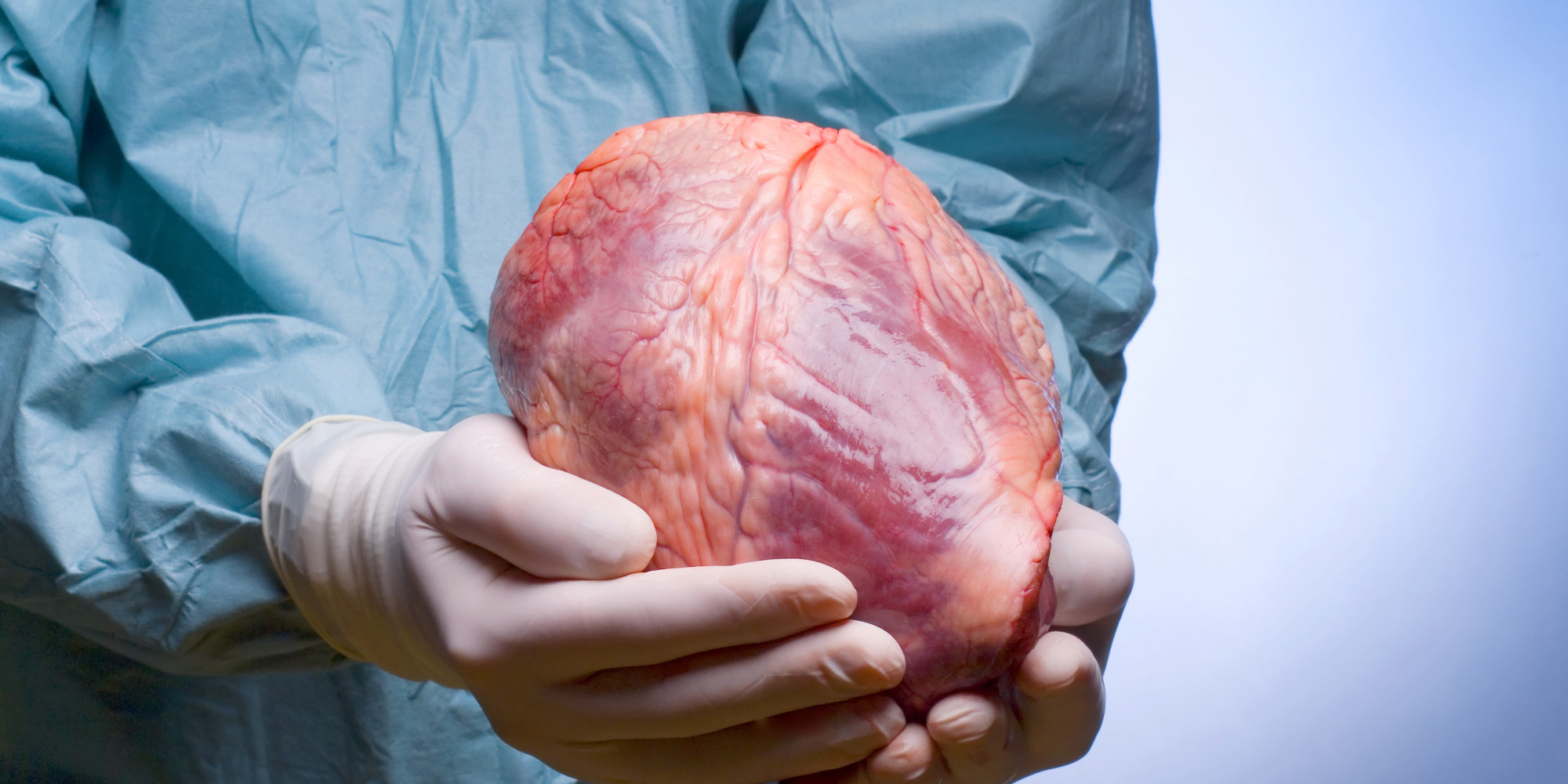 This essentially means that one can’t donate their kidney, for example, in exchange for money, as is the general practice in Pakistan and around the world. Organ donation must only be done for the purpose of saving a life. 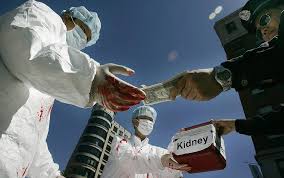 6. It wasn’t until 2012 that Pakistan saw its first province pass a law against illegal organ trade .

The ‘Transplantation of Human Organs and Tissues Bill 2007’ wasn’t set in law until 2010, after which the decentralisation of the health sector made it null and void.

Sindh became the first province to pass a law against illegal organ transplantation, The Sindh Transplantation of Human Organs and Tissues Ordinance-2012, under which a monitoring authority became responsible to oversee, authorise, examine and investigate transplant cases and donor programs. 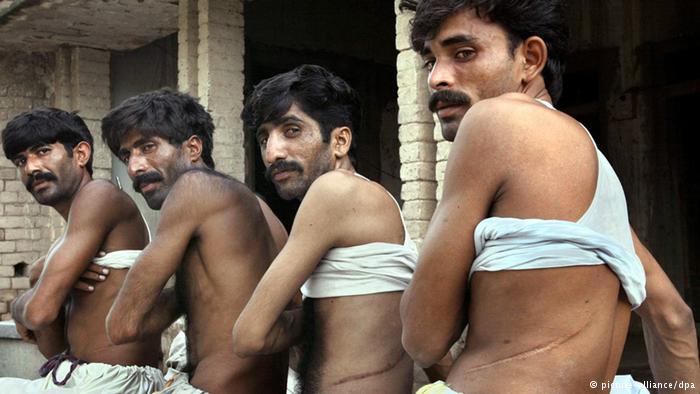 7. Around 50000 patients die of organ failure in Pakistan each year, and many of them can be saved if people adopted a more positive view regarding organ donation.

The Holy Quran and Prophet Muhammad have emphasised the value of human life on several instances;

“Whosoever saves a life, it would be as if he saved the life of all mankind.” (The Holy Quran)

“Whosoever helps another will be granted help from Allah.” (Prophet Muhammad)