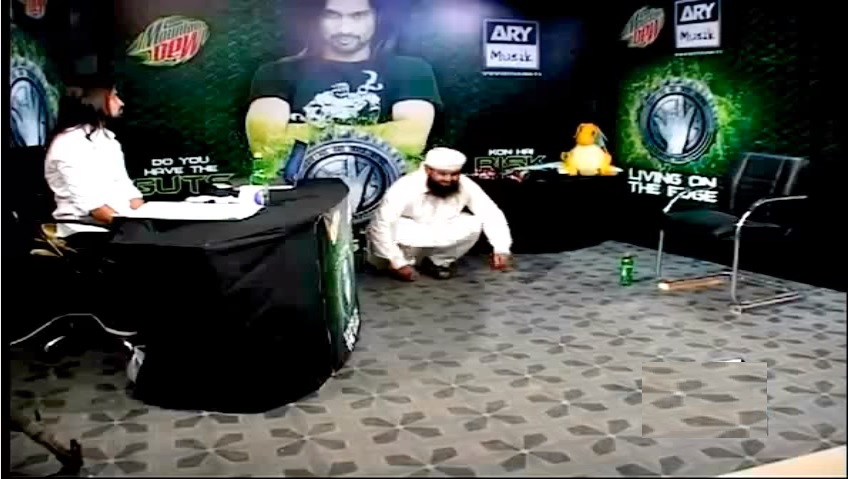 Oh boy! It seems like everyone in Pakistan wants to become the talk of the town. Only God knows if people pull off these stunts unintentionally or they do it on purpose to gain attention. Pakistan television has recently seen such characters rattling the entire hemisphere. To name a few: Mathira, Waqar Zaka and Qandeel Baloch. Beware: The following videos might leave you in shock:

She put a lot of thought into it and finally decided to ask him out live because obviously Facebook messages only end up being seen and no scene.

Remember when we all used to listen to the stories of Prince Charming who would come riding a horse and ask the Princess out? Well, this girl sees Altaf Bhai in his dreams pulling that off for her!

This is what happens when you try too hard, guys. Don’t ever be a chipku like Aamir Liaquat. Ever!

It’s so terrible that even Julie can’t save him from his embarrassing dance moves coupled with his singing skills. We can’t ourselves stop thinking about the poor little souls he teaches maths to.

5) Mr Cool af Failing At Almost Everything He Tries

From flirting to making the audience laugh with his amazingly stupid skills, he failed at everything… And still didn’t feel that it was enough for him. We guess he got so used to failure so much that he himself found it surprising that he finally passed the auditions round.