It astounds me how Muslims all over the world ignorantly celebrate Halloween and if anyone speaks against it they are labeled as extremists possessing a primitive mindset. After thorough research, it is evident that celebrating Halloween within the circumference of Islam is absolutely forbidden, regardless of how ‘harmless’ the custom may seem. Some Muslims may get frustrated while reading this post claiming, “It is only Islam that forbids ‘fun’ occasions like Halloween!”.

I too wondered that why does Islam, being a logical faith, the only faith that forbids something which other faiths permit. After further research, I came to the conclusion that alongside Islam, Christianity and Judaism also strongly condemn the celebrating Halloween. You must be wondering, “How is Halloween so harmful that three prominent faiths condemn it?”.

The origin of Halloween, costumes and trick-or-treating: 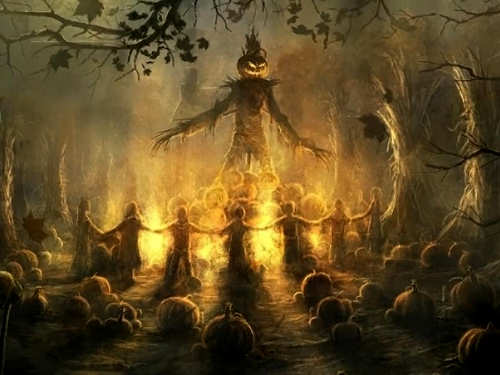 Halloween was originated by the Celtic people over two-thousand years ago who celebrated the ancient pagan custom called Samhain. The Celts believed that a portal between the living and dead would be opened and Satanic spirits would roam the earth mixing with humans. Halloween attire was originated by the Celts who believed that by wearing frightening ‘costumes’ they would be able to ‘trick’ the Satanic spirits by portraying that the humans were ‘one of their own’, preventing harm. The Celts would also present ‘sweets’ to the satanic spirits to appease them.

So why is Halloween strongly condemned by Islam, Christianity, and Judaism? 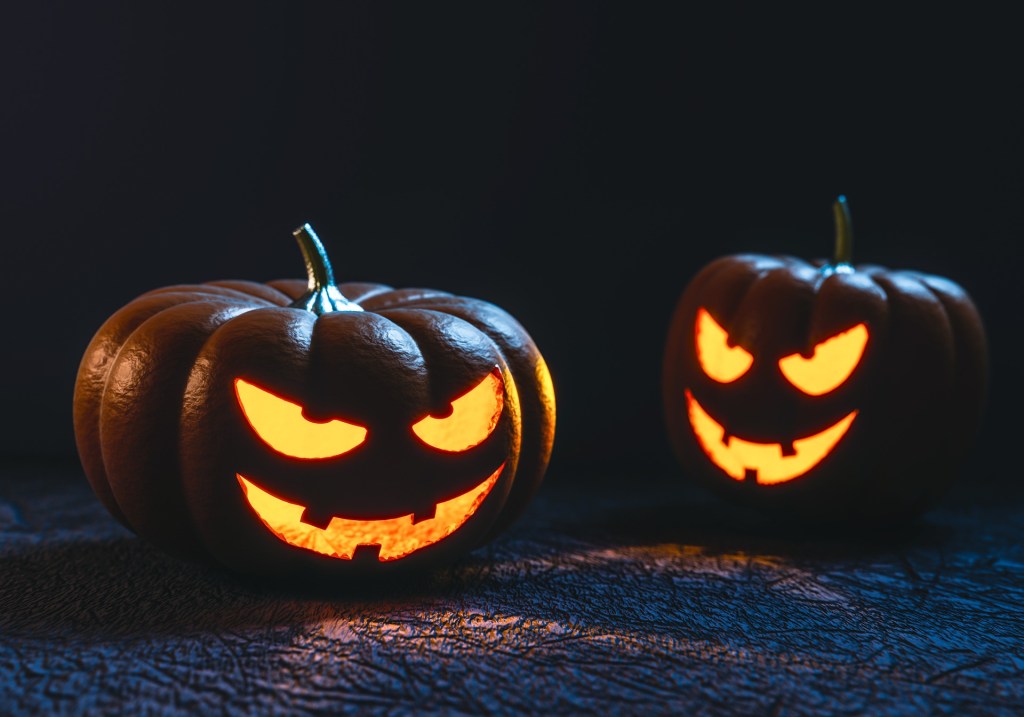 It is because the ‘celebration’ of a custom which has pagan roots and is associated with Satanic spirits is forbidden by all three faiths. When we are physically ill we do thorough research of which medication has the utmost beneficial properties that will heal our body. However when we blindly follow rituals that have a direct effect on our spiritual being we are absolutely careless. It is the wellbeing of our spirituality that leads to a healthy mind and body. May we be Muslim, Christian or Jewish, in the name of God we have a duty to our body and soul’s wellbeing.

Did I not enjoin upon you, O children of Adam, that you do not worship Satan for indeed, he is to you a clear enemy, and that you worship only Me? This is a straight path, and he had already led astray from among you much of creation, so did you not use reason? Enter to burn therein today for what you used to deny. -Holy Quran (Surah Yasin: 60-63)

Baby-steps towards the straight and correct path:

I being a Muslim myself am nowhere near reaching the title of a pious believer, however that doesn’t mean I or anyone else reading this article stop trying to own such a prestigious title. Just because we mindlessly sin, does not mean that we give up on putting in the effort to better ourselves. If there is one thing you do wrong, it does not validate you to do another wrong thing just because there’s already so much wrong you already do. Baby steps are the key, if you improve one small thing it eventually leads to a bigger change. You’ve got to start somewhere.

If Allah should aid you, no one can overcome you; but if He should forsake you, who is there that can aid you after Him? And upon Allah let the believers rely upon. –Holy Quran [Surah Ali-Imran: 160]

It truly saddens me when I see and hear some of my Christian and Jewish neighbors of the community in Canada refrain their children from celebrating Halloween rooted by Satanic beliefs, yet there are a few fellow Muslims in my community and all around the world who are decorating their homes, dressing their children up in costumes and planning to take them out trick-or-treating on Halloween. Have we seriously become mindless sheep?

Reanalyze your ideologies, have you begun to think that certain ‘common’ things which eventually lead to no positive outcome, define ‘open-mindedness’? Remember, once you adopt the ideologies of Islam, it is then when you would truly be open minded for the betterment of your Life. Otherwise, the other things which presently define being ‘open-minded’, such as Muslims taking part in Halloween celebrations, is reversing Muslims to the ‘Jahilliyah’ era.

Then you turned away after that. And if not for the favor of Allah upon you and His mercy, you would have been among the losers.–Holy Quran [Surah Baqarah: 64]

Now that you are aware of the history of Halloween which stems from a Satanic ‘holiday’, no matter how commercialized and ‘common’ it has become, revive your faith and commit to God that you’ll take your baby-steps towards the right path and get yourselves out of the woods. May we all see the light and not mindlessly stumble in the dark, Ameen.

Read Also: This Is How Pakistani Celebrities Celebrated Halloween

Pakistanis Need to See this Loophole in the Story of a Model Accusing Imran Khan of Sexual Harassment
“US Ambassador to Pindi Boyz” Sums up the Decision against Centaurus Mall with the Best Comment!
To Top