This article was originally submitted by Muhammad Sario

The dynamics of doing business, living life and behaving in society have completely changed since the pandemic COVID-19; something no one had any idea could possibly happen and affect the whole world this way.

Most of us in routine life make plans especially summer plans; of visiting grandparents, going to some northern areas to beat the heat or spending our summer vacations in hilly areas.

I was also thinking the same this year but since the situation is not favourable, let me share an experience of mine from last year! An experience of such a beautiful place; which I think is underrated, ignored and something most of us as well as our government don’t promote enough – an experience of the Tharparkar district and its cities.

Tharparkar, aka Thar, is the largest district of the Sindh province; having the largest Hindu population in Pakistan. It is a combination of two words; Thar (referring to the Thar Desert), and Parkar (meaning ‘’to cross over’’).

Although mostly desertified between 2000 and 1500 BC, the Thar region was historically fertile. Before its desertification, a tributary of the Indus River was said to flow through the region. Here’s a fun fact: it is speculated by some historians that this river could be the ancient Sarasvati River; mentioned in the Hindu Rigveda. Furthermore, the Thar region is also mentioned in the Ramayana; where it is called “Lavanasagara” (meaning “salt ocean”).

To its east, the district borders the Jaisalmer, Barmer and Jalore districts; of Rajasthan in India, and the Kutch district of Gujarat in India to the south. As a result, Umerkot district is at its north whereas Mirpur Khas and Badin districts are to its west.

Let’s start the journey from Karachi to Nagar Parkar which is around 480km one side; fully carpeted road accessible to all kinds of vehicles. Since I am a solo rider; and love to explore the beauty by myself, I can tell you that the biggest advantage of travelling alone is that you are the boss of your own – you don’t need anyone’s recommendation, suggestions and ideas. As a result, you can just explore by yourself and stop whatever and whenever you want.

Mithi is the capital city of Tharparkar district and Gadi Bhit is actually a monument 300 m above the sea level; one that provides a panoramic view of the city. Fun fact: the most favourable times to visit; to have a complete view of the whole city from above, are from the evening till night. 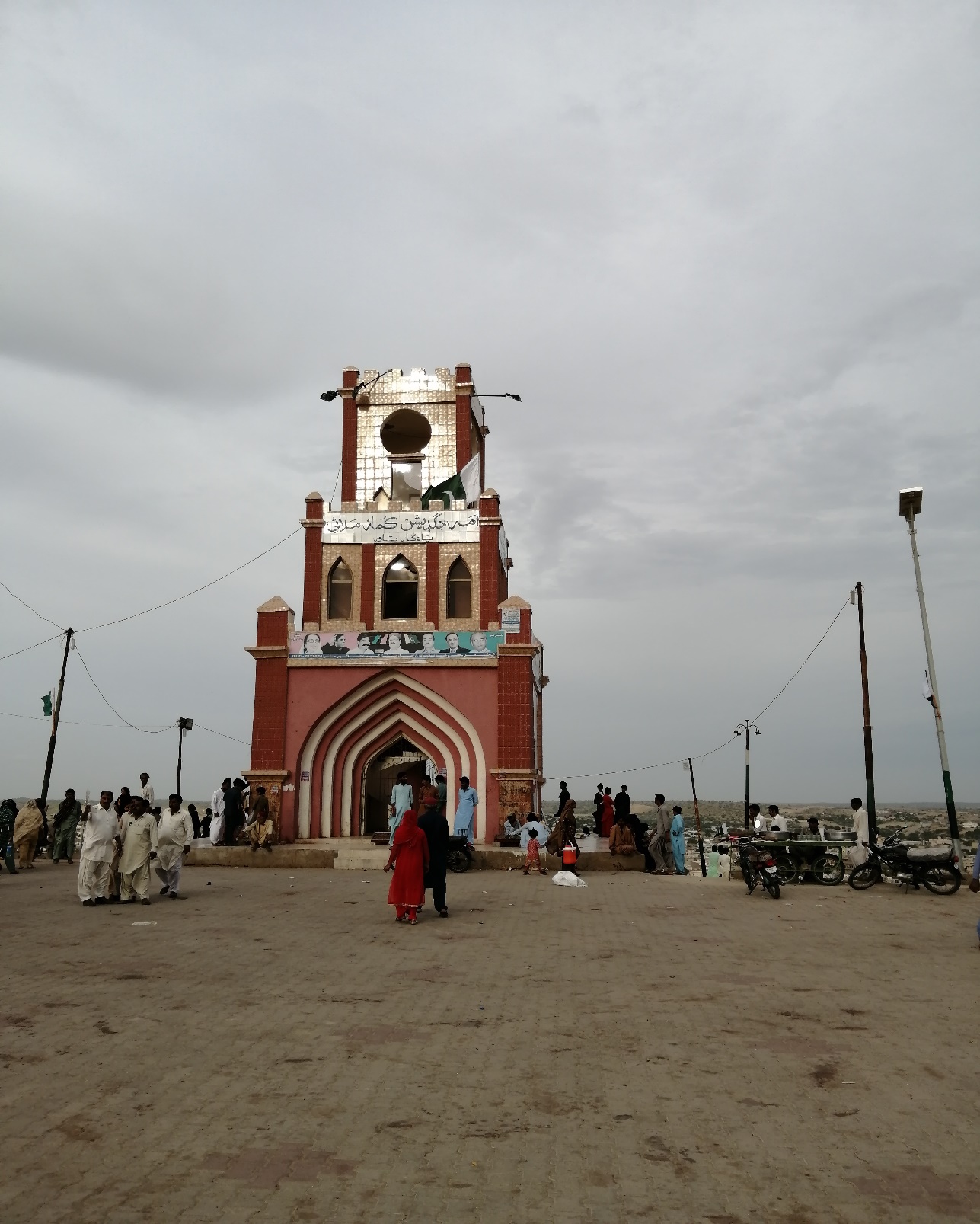 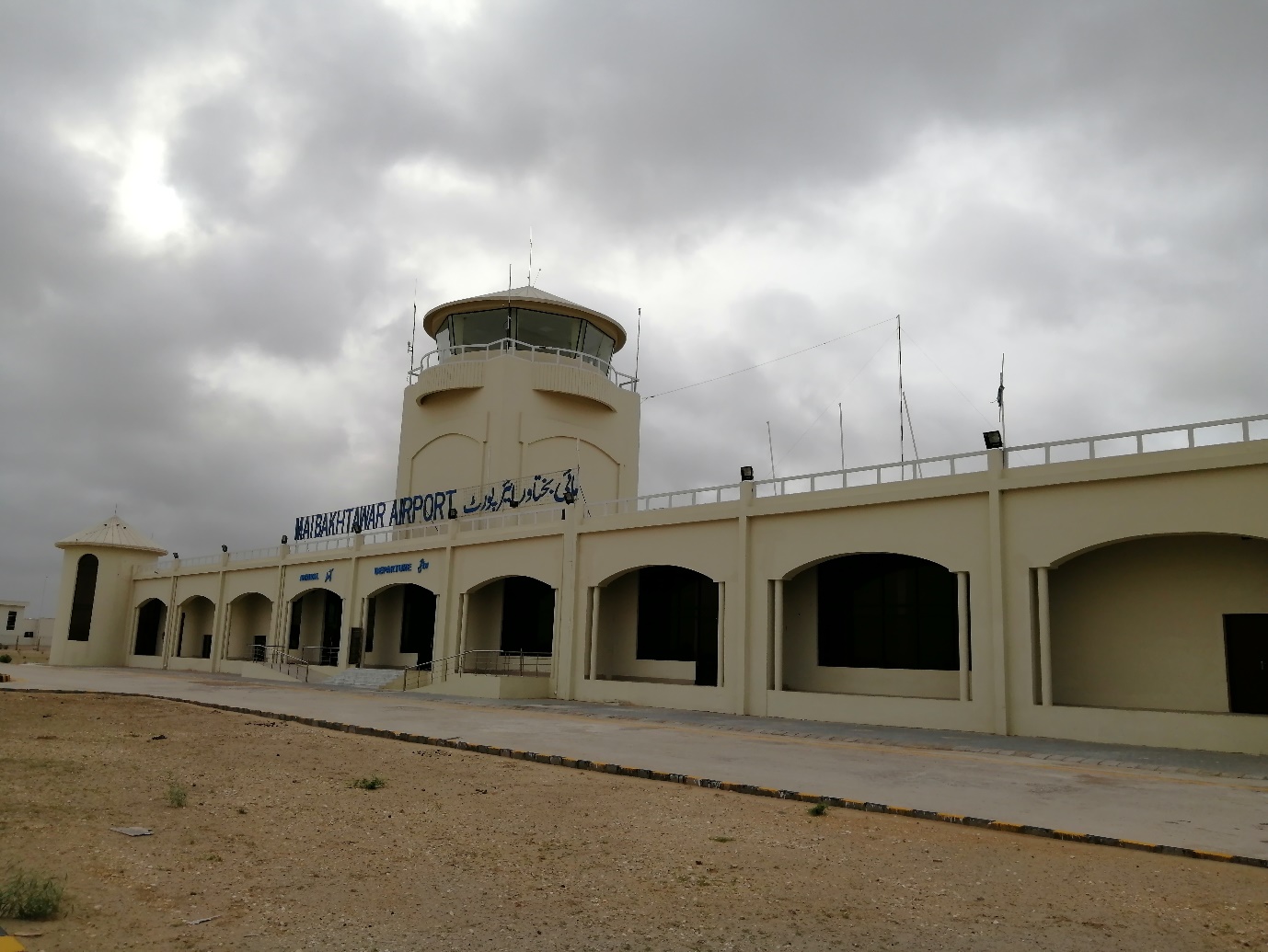 Marvi Jo Khoh (Marvi’s Well) is the heritage of Sindh; located near the village Bhalva in Tharparkar. Furthermore, at just a 5-minute drive, there is a museum for visitors; from the main road on the left side. 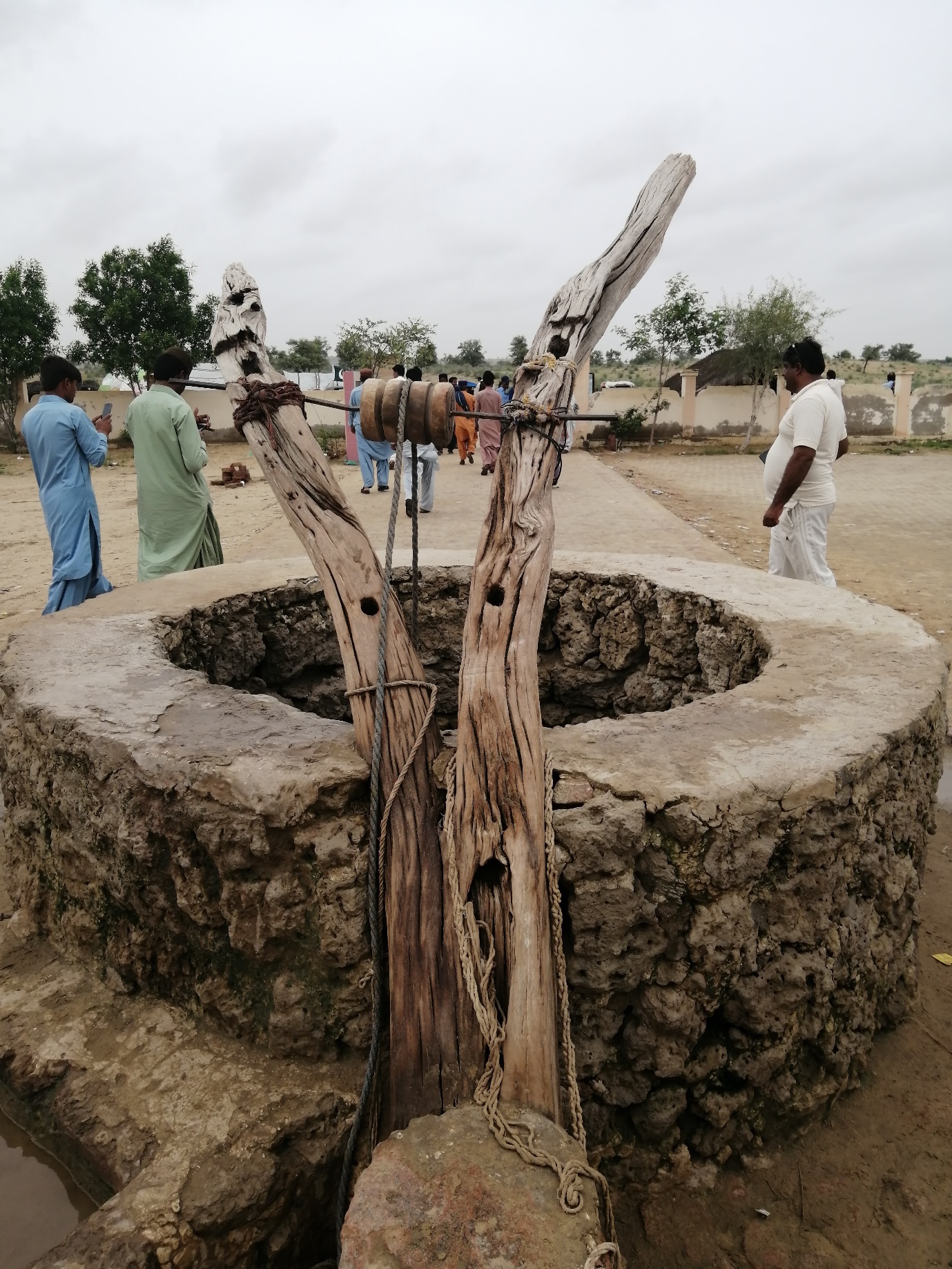 Approximately 14 Jain temples; along with Bhodesar Mosque, are scattered throughout Nagarparkar mountains. These temples’ buildings date from the 12th to the 15th centuries; situated in the middle of the mountains. 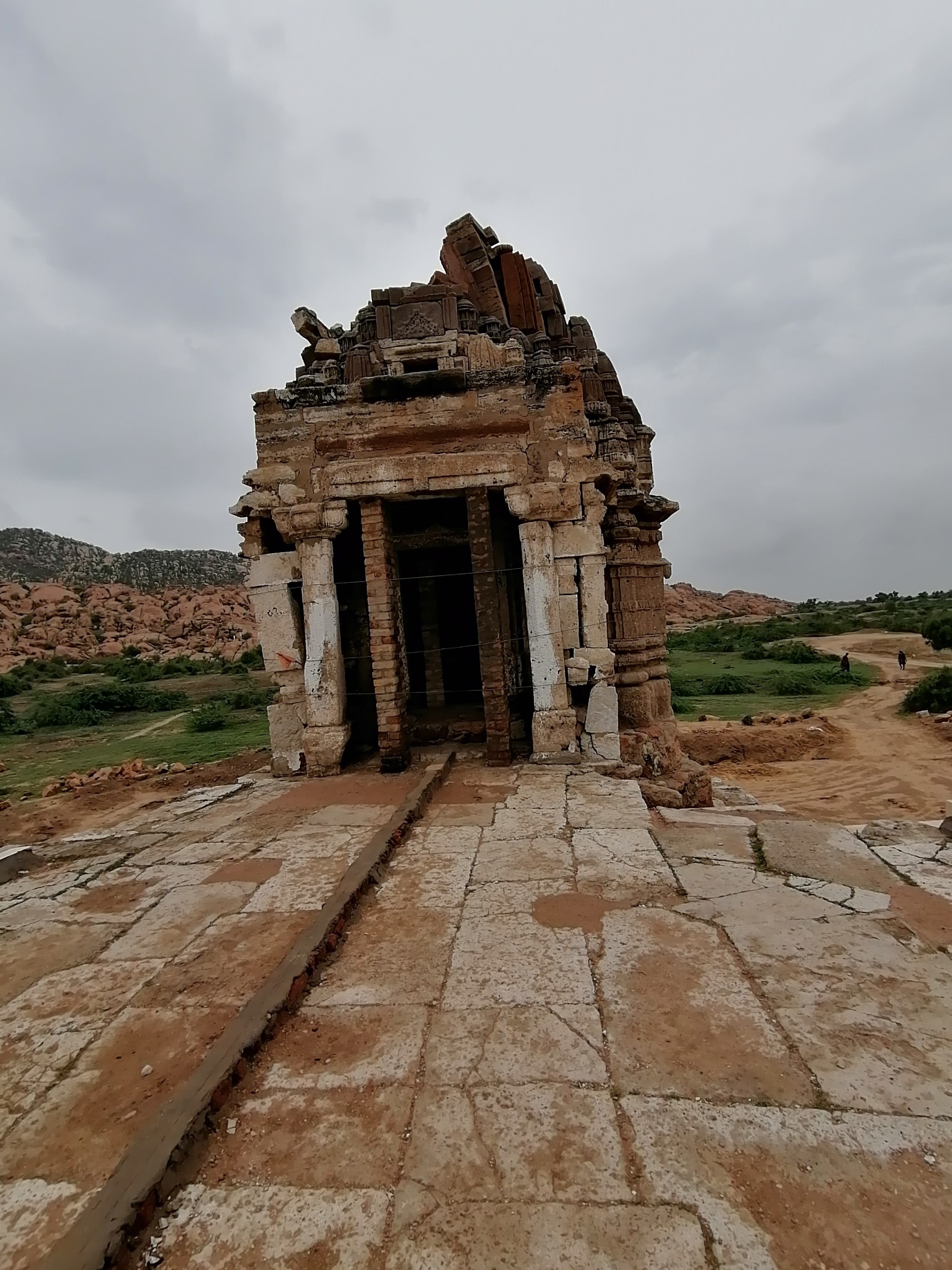 This is located in Nagar Parkar and famous for the historic Durga Mata Temple; where more than 200,000 pilgrims of Hindu religion visit annually on Shivratri. On this day, they bring the ashes of their departed beloved to immerse in the holy water; as part of their rituals. Furthermore, this place is also famous for the mining of rare and expensive granite.

Mehmood Shah Bin Zaffar Shah; the ruler of Gujrat, built this mosque with white pillars holding a small marble and limestone structure in Bhodesar in 1436 AD; near the pond embankment. Moreover, the mosque is located 5 km from the town Nagarparkar. 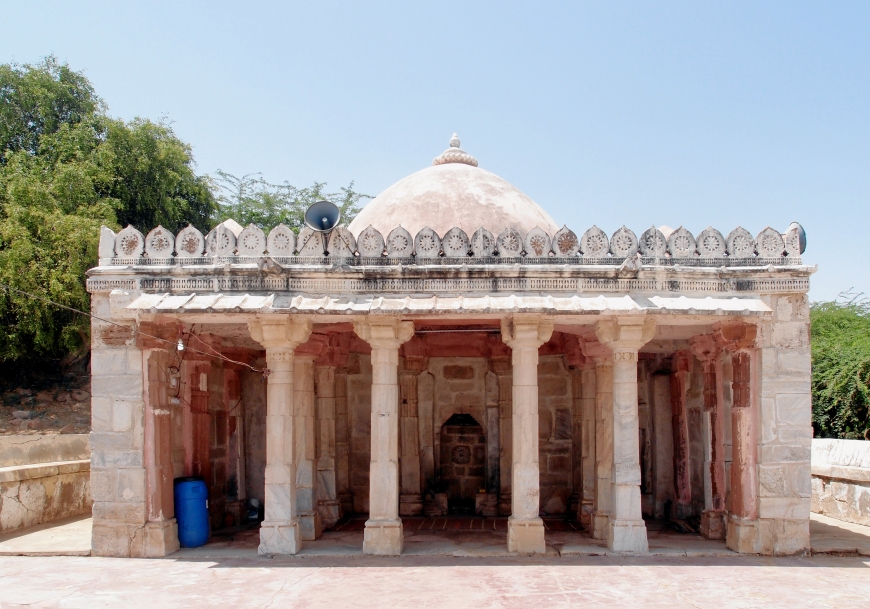 These mountains are situated at the edge of the Renn of Kutch, 305m above the sea level. Fun fact: when it rains, they get covered with lush greenery in summer days. 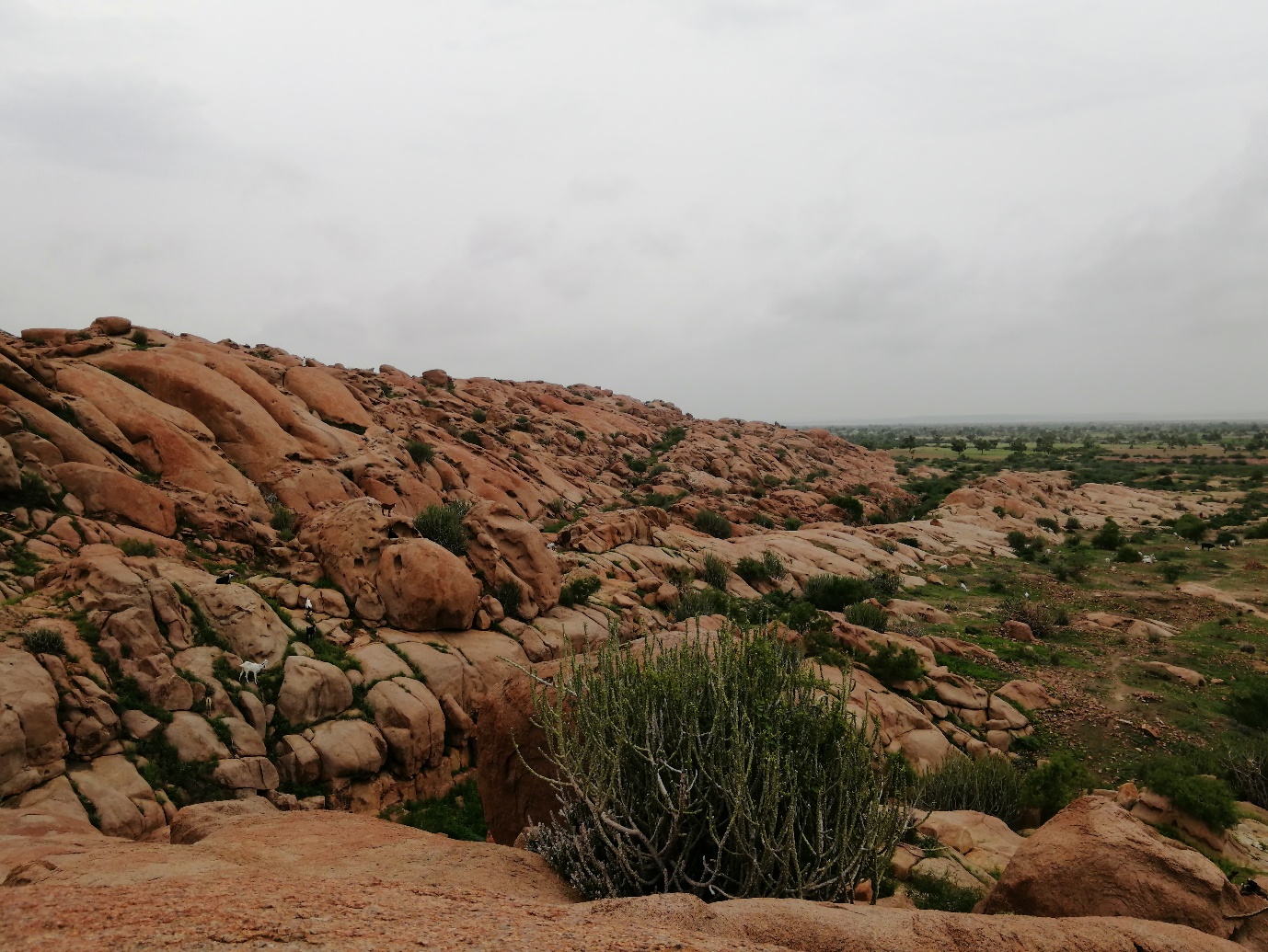