This Lady's Response To The Policeman Who Attacked Her 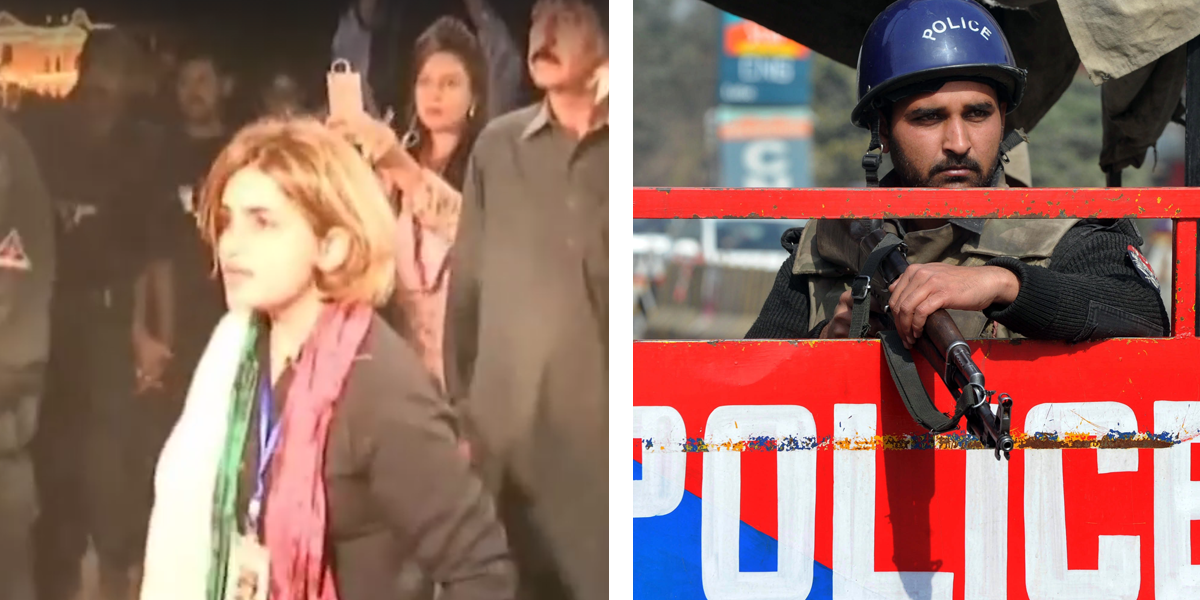 I remember a time when Pakistanis used to be proud over the fact that we treat women with the utmost respect. Specially in comparison to our neighboring country where a man was beaten up for raising his hand on lady, irrespective of the situation.

But suddenly everything changed. The country and its people who gave up their seats in respect for women, who would let them cut in lines for tandoori naan suddenly turned into a woman slapping nation that would stop at nothing to show how masculine they are.

Men, who would cheer on other men for beating women, suddenly emerged from their troll-holes and started spewing hatred on the internet.

After the incidence of ThapparWala went viral, it was surprising to see that there were more people in support of his actions than there were who opposed it.

Female reporter of K21 news channel slapped by security officer at a Nadra Center in Karachi. No coverage on the "big" TV channels pic.twitter.com/GUhl4xKiJA

Instead of being criticized and punished for what he did, Thapparwala was being celebrated and cheered on throughout the internet and Pakistanis were ashamed.

How cheap is that woman who got slapped by a guard? Shamefull#ThapparWala

And if this wasn’t enough, we got another report of a security personnel manhandling a lady political worker

Kudos to her for standing up against the ridiculously irrational use of violence against peaceful protestors.

Why this trend is dangerous for us as a society

It won’t be long till men are more comfortable raising slapping women and going even a step further and justifying it in their heads collectively.

We have gone astray. Long way from a unanimous discouragement of irrational use of violence to a strengthened agreement and celebration of it. It won’t be long from a time where the women of our country would be shamelessly beaten on the streets without any chance of intervention.

What do you think of the entire situation? Let us know!