Here's Why The State Often Makes Use Of Textbook Distortion!

This article was originally submitted by Nusrat Ali

School textbooks are used as a tool by nations across the world to form a national outlook. Textbooks remain contentious around the globe because of its distorted curriculum. 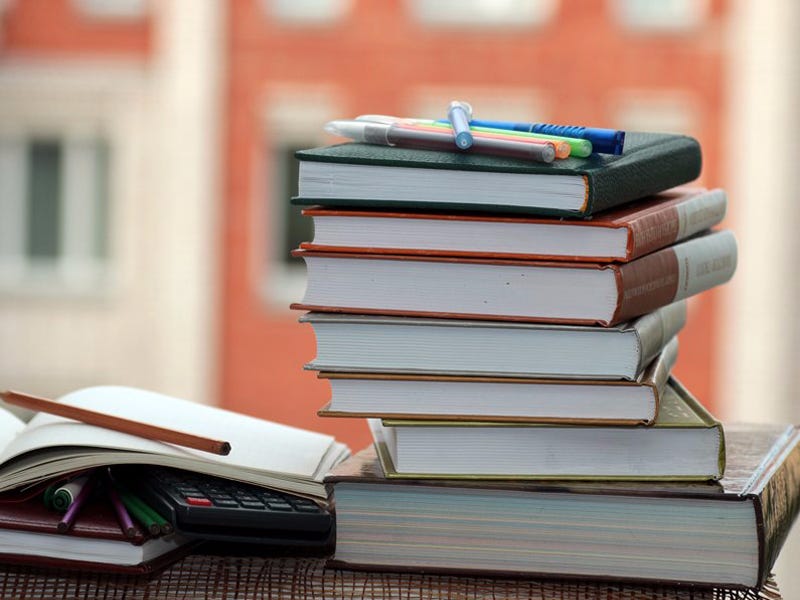 And no one knows it more than the nation-states.

All over the world governments keep close eyes on their textbook curriculum. With one goal in mind, to generate a nation of patriots (here the term ‘patriot’ implies ‘patriot in the eyes of state’); a nation of loyalists; a nation with a supervised ideology.

They are well aware of the fact that distortion obstructs healthy discussions and debates.  Otherwise, nations with healthy societies encourage critical thinking in their children.

What do states gain from controlled education?

States have created a system of education that creates a nation that toes their ideology. That believes whatever they want them to believe, without raising a question or caution – however rational it may be. So with twisted and at times ‘buttered’ curriculum, states gain obedience and compliance of its people. 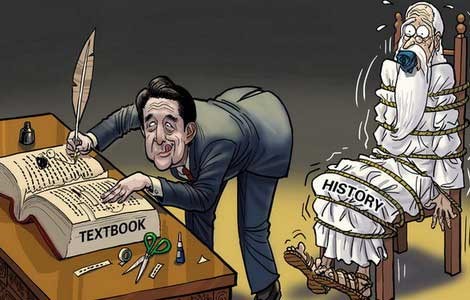 The famous American linguist Noam Chomsky said, “Education is a system of imposed ignorance”. Indeed, today’s education system across the world has renounced students of their critical thinking. What they teach rather to the pupils is to abide by its ruler or the status quo.

Perhaps, a mere submission to the whims of those steering the wheels of power!

But why do states manage the school’s curriculum?

States are often fearful of their past – not all of the past but some. That provokes them into an unwanted advance of managing curriculum, in other words, beliefs of people. Through the textbooks, states depict themselves in the eyes of their children as a respected godly nation, and its enemies as savages with ulterior motives – always ready to attack. In doing so, they mold people’s minds into forming what known as a state favored national culture. 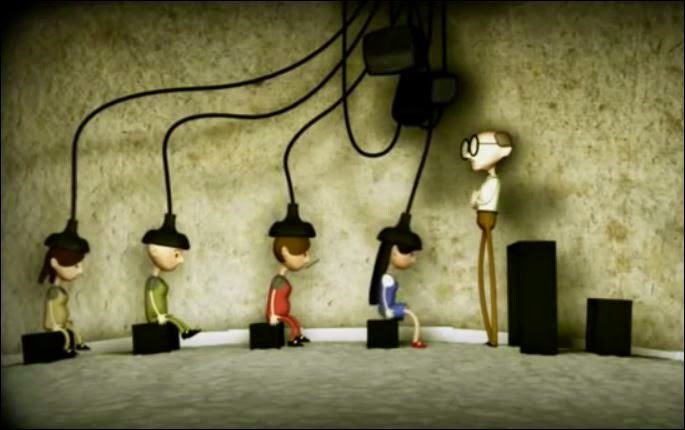 To put it in today’s perspective, states just cannot afford to put their survival at stake by presenting real reality, and not invented one. So the mantra has become: learn to rule by ruling on peoples’ minds. Devoid of any critical thinking, the once-children-later-adults are bound to obey and not stand.

Napoleon once said, “May my son study history, for it is the only true psychology, and the only true philosophy.” I would say, “what if history is distorted and deformed…”

This Girl Highlights Why Child Marriages Need To Be Stopped ASAP!
This Girl Beautifully Sums Up We Need To Stop Body Shaming!
To Top