ISPR in a statement said that on confirmed intelligence report about planning of a terrorist activity, the security forces conducted an operation on a terrorist hideout near Tank, DI Khan. “As soon as troops cordoned the area, terrorists opened fire. During the operation two high-value terrorists were killed,” the ISPR said.

During the exchange of fire, Colonel Mujeeb ur Rehman embraced martyrdom. ISPR further added that during the operation, a large cache of arms and ammunition were recovered from the terrorist hideout.

Col Mujeebur Rehman hailed from Bunji, Astore. He is survived by a widow, three sons and a daughter. 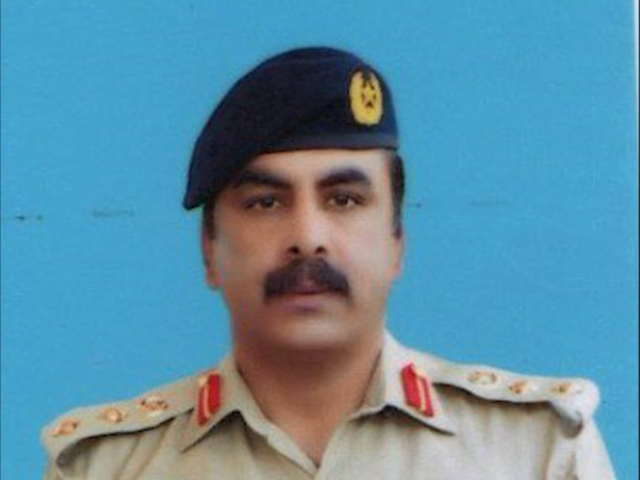 Last year in December, two terrorists were killed and a Frontier Corps (FC) personnel martyred in the attack on FC post in North Waziristan near Pakistan-Afghanistan border.

Read Also: 13 Reasons Why Pakistan Army Deserves All Our Love And Respect

Operation Radd-ul-Fasaad was launched three years ago. And, after three years of launch, Pakistan Army has cleansed internal and external elements responsible for creating anarchy in the country. It was initially launched by Army Chief General Qamar Javed Bajwa. It has successfully thwarted more than 400 terrorist plots across the country since 2017.

A decade before the operation, the threat of terrorism virtually jolted every city in Pakistan. It shattered investor confidence and the country’s reputation. Subsequently, nations all over the world issued travel advisories for their citizens, asking them to avoid travel to Pakistan. However, now the situation has improved and Pakistan has become one of the hottest travel destinations of the world.

Chief of Army Staff (COAS) General Qamar Javed Bajwa said that Army is aware and capable of thwarting all threats to security and sovereignty of Pakistan irrespective of the cost.