Terrorism Has No Religion - Parhlo 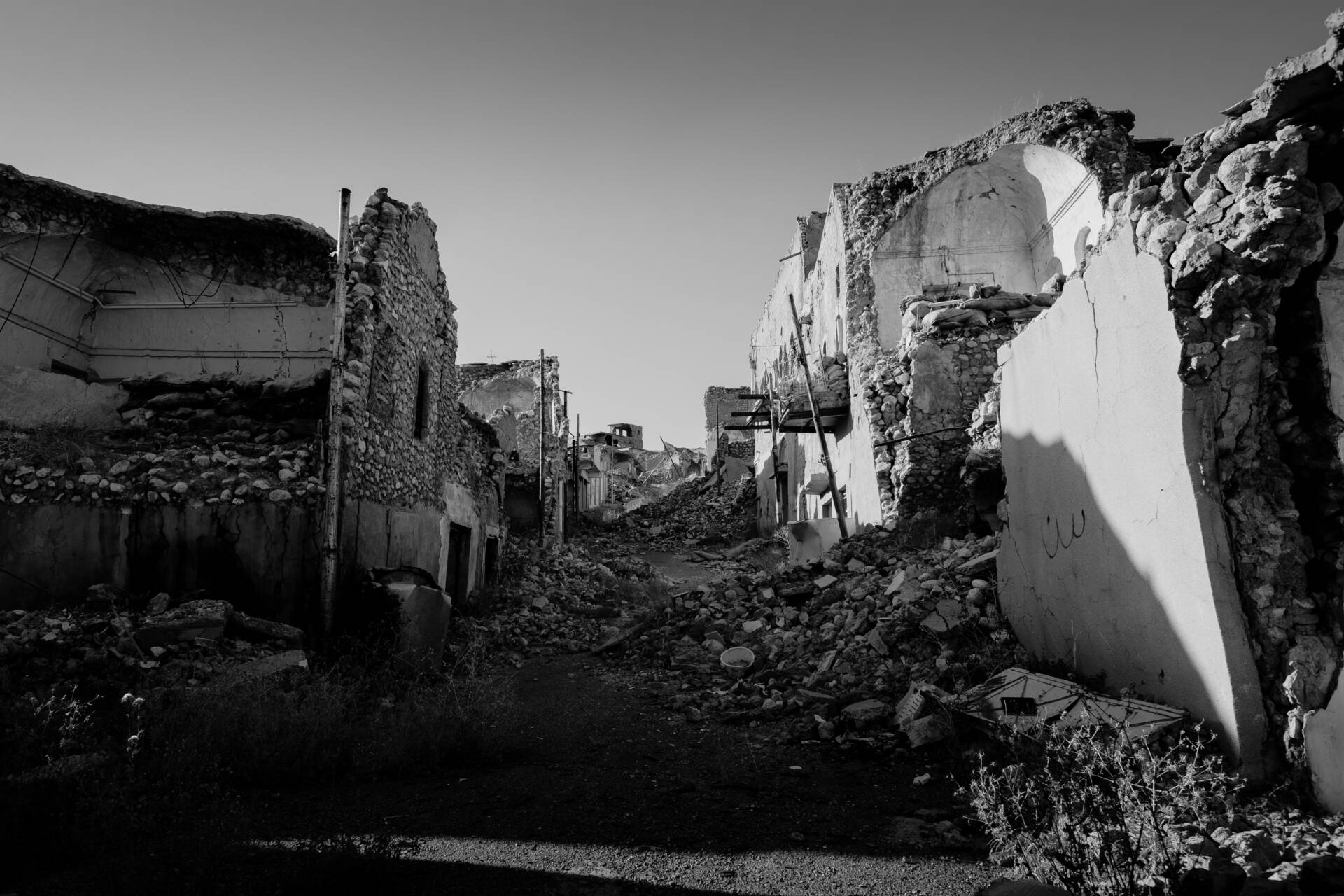 While scrolling on the internet or when reading a newspaper, you have often seen many articles on terrorism. Foreign journalists write these articles to correlate them with Jihadization.

Foreign media plays a major role in spreading Islamophobia. Hating ‘Muslims’ and ‘Islam’ has become a common phenomenon in Europe, the US, and other non-muslim countries.

Islamophobia is not only present in their society but it also has a strong grip on the minds of their people.

Since 911, Muslims have been the victim of hate speech and hate crimes. Furthermore, without any logical reasoning, Muslims were related to the so-called extremist Muslim organization ‘Al-Qaeda’. Seeing a man praying to Allah was enough for them to assume that he’s a terrorist. Instead of depicting the real image of Islam, foreign media wrote different articles, created media mocking the sentiments of Muslims. This led to home-grown terrorism in their country.

Instead of finding and fighting the évil, they stood against Islam while ignoring the fact that there are extremists in every religion.

Religion and Peace or Terror

Taking the example of Adolf Hitler, Christianity was never held responsible for that barbarity. Hinduism is never considered responsible for the atrocities done by Indians in Kashmir. Jewish are never blamed for the brutality Israelis do to Palestinian people.

No media official, journalist, and writer has ever talked against the savagery done to Muslims by Hindus, Jews, and Christians.

A Pakistani writer ‘Hoodbhoy’ writes: ”Maulana Abdul Sattar Edhi, Pakistan’s preeminent social worker, and the Taliban’s Mohammad Omar are both followers of Islam. But the former is overdue for a Nobel Peace Prize while the latter is an ignorant, psychotic fiend.”(Dec 30,2001:Washington Post)

Islam considers terrorism as a heinous crime. Extremists have misused and misrepresented Islam, which is why terrorists link to Islam in the minds of those who do not know about Islam. In the light of true beliefs of Islam it is said that: ”Whoever kills an innocent life, it is as if he has killed all of humanity.”

The Holy Prophet( P.B.U.H) publicly announced that there is no room for inhumanity, racism, hate, and violence in Islam. He was the first to raise his voice for the truth in the darkest hour of history and set an unparalleled example in the history of mankind.

This is why Islam is the second-largest and fastest-growing religion in the world even after all deception and propaganda against it. Furthermore, George Bernard Shaw, an Irish critic, in his book (The Genuine Islam vol:1,page:8, 1936) mentioned the Prophet Muhammad(P.B.U.H) as the ”Saviour of Humanity.”

May it be Leo Tolstoy (a Russian writer), Mahatma Gandhi ( founder of India), Thomas Carlyle ( a British historian), Yann Martel ( a Canadian author), or any other non-muslim. They have all studied Islam and the life of the Holy Prophet (P.B.U.H). They are all fond of Prophet Muhammad’s (P.B.U.H) justice, mercy, and the religion he followed.

The West must recognize that the face of terror is not the face of Islam. Islam is a faith that brings peace to many people around the world. It’s a faith that has made brothers and sisters of every race, it’s a faith-based upon love, not hate. A faith that teaches the value and the importance of charity, mercy, and peace for all. The west should today understand that they don’t need to fight Islam. They need to fight against evil from all religions. As terrorism has no religion.

Ayera Khan – The writer is a student and a freelancer who has been writing poems, articles, and stories for many magazines.

Menace Of Drug Use Among Our Youth
Happy New Year! Here’s How Pakistani Celebs Welcomed 2021
To Top