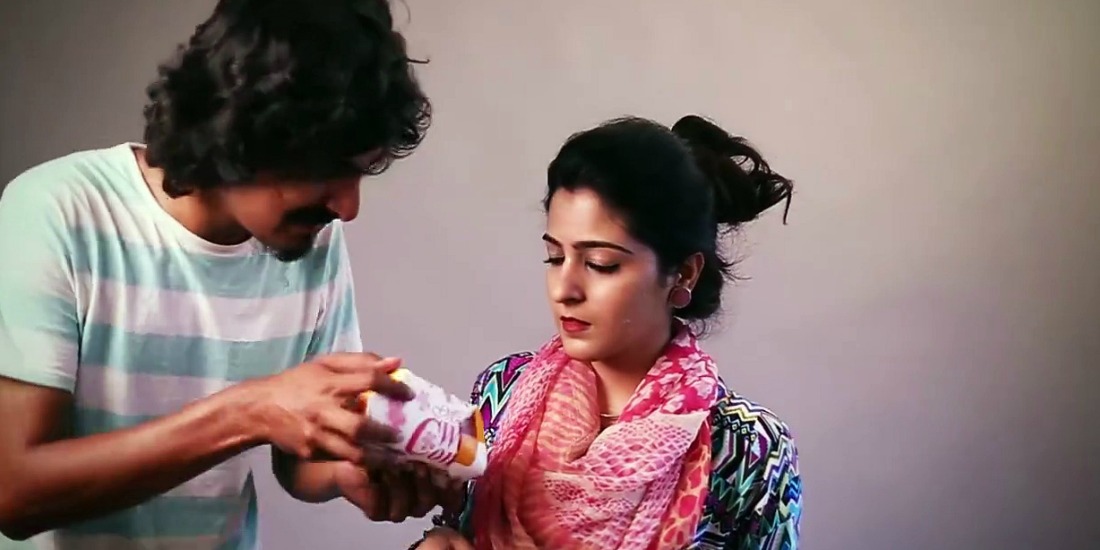 Whether we accept it or not, Pakistanis are fond of falling into relationships. The 21st century is clad in the garments of liberation and choice of partner. Just as anywhere else in the world, the youth of Pakistan does get involved into relationships before marriage. ‘The girlfriends-boyfriends’ relation has been around for a while and it seems like it’s not going anywhere, despite many ’14 February’ bans.

However, relationships, in their own category, are not too easy to live up to. Pre-marriage affairs often lead to dead ends, and the patriarchal concept of men dominating women even follows in these relationships. Possessive is one thing, but forcefully limiting a girl’s life is another. In Pakistan, pre-marriage relationships usually end because of the many ‘terms’ possessive boyfriends set for their partners.

1. “You cannot go out with your friends, because I said so!” 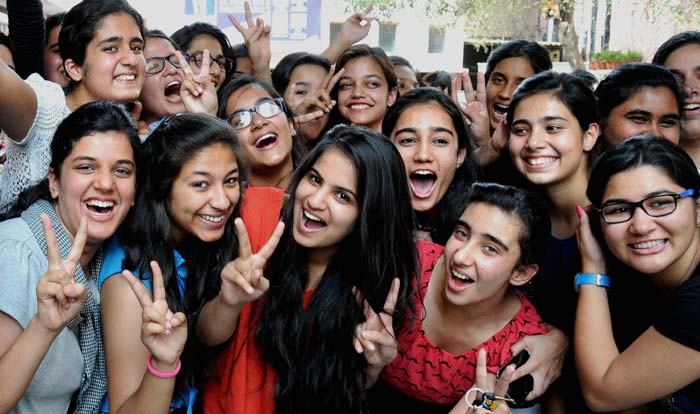 As soon as the relationship starts, the ‘terms’ do as well. Pakistani boyfriends think getting in a relationship gives them an edge of controlling their partner. The girls are forced to skip plans and stay home, while their friends go out. 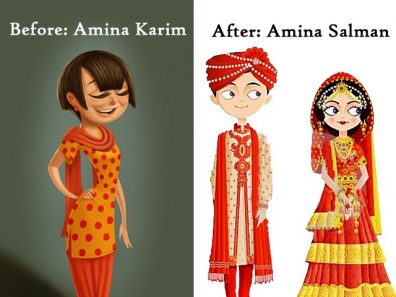 Due to the exceeding rate of cousin marriages in Pakistan, the biggest dilemma of every possessive/insecure boyfriend in Pakistan is “that male cousin who is interested in you”. Even if he is not, such an aura is created that he might as well be. To the boyfriend, the explanation of “he is my cousin! how can I not talk to him?” does not make much sense.

3. “You’re not allowed to add any boys to your instagram, kyun dikhana hai un ko?” 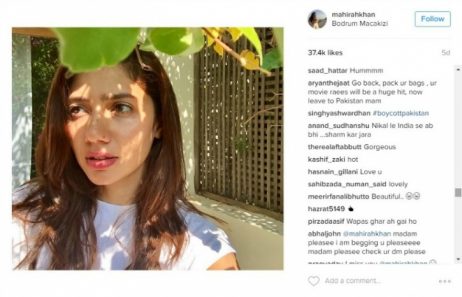 The point may well be valid to a certain extent but it is more than today’s generation can handle. This sort of commitment demands a lot of sacrifices which the majority surely isn’t willing to offer. Girls like adding their friends, girls and guys, to their social media accounts, and believe me, we’ve seen more break-ups than features changed on instagram. 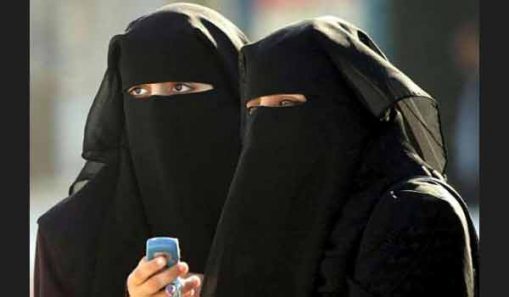 This is one of the worst subjective traits. When the insecure boyfriends creep into the minutest aspects of the girl’s life and subdue them to not go out with their family. These conceptual relationships, of which a huge chunk never makes it past a year, are thought of as marriage. To take away the girl’s freedom is indeed draconian. 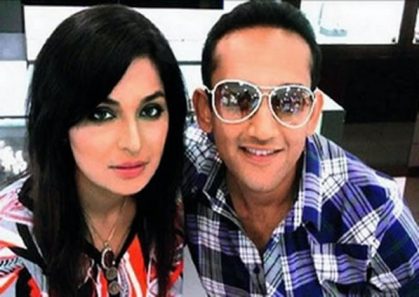 Once you get in a relationship with a possessive or insecure person, they are bound to make you follow their commands and terms, like a robot or a servant. Not a good move. 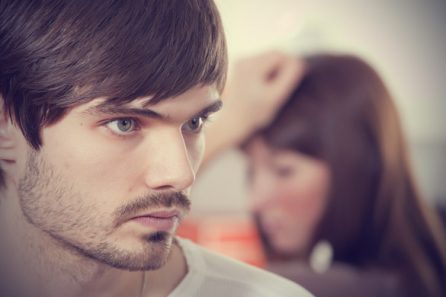 What boyfriends do not realize is the fact that relationships already demand a great deal of sacrifice from the girl’s end, i.e – going against their family, often lying and hiding, just to be with their partner. Demanding her presence, calls, texts, anything, as per his schedule, well, you’re going to get the boot, bro.

7. “You’re going to stop talking to that ‘xyz’ girl friend of yours, us ka character sahi nahi!” 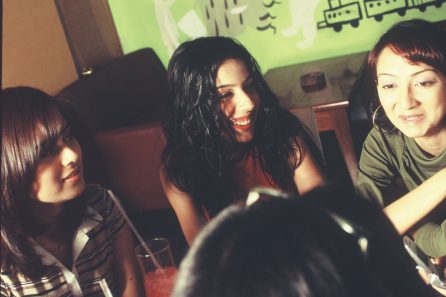 There’s one thing, possessive and insecure boyfriends do better than limiting their partner’s desires, it is judging their friends. Without knowing anything about their partner’s female friends, they would throw fits of how ‘the girl’s character is not good and you should stay away from her’. The choosing factor often ends relationships, either with the friend or the boyfriend.

All in all, it can be said that the today’s generation cannot fathom the concept of one person for life. If it is so, it comes at a lot of costs and sacrifices, which are very hard to offer. Relationships like the old days demand shutting out all the negative energies that may hurt the road to marriage and a life together. However, one often thinks, it might not be that bad to have an insecure or a possessive boyfriend, might just be better than having a cheating partner who offers complete freedom.

Unlike Pakistani Politicians, US-VP Joe Biden Almost Sold His Home For His Son’s Operation
Donald Trump Invited One Pakistani In His Inauguration & It’s Not Nawaz Sharif
To Top