10 Daily Life Problems only Pakistani Guys can Relate to 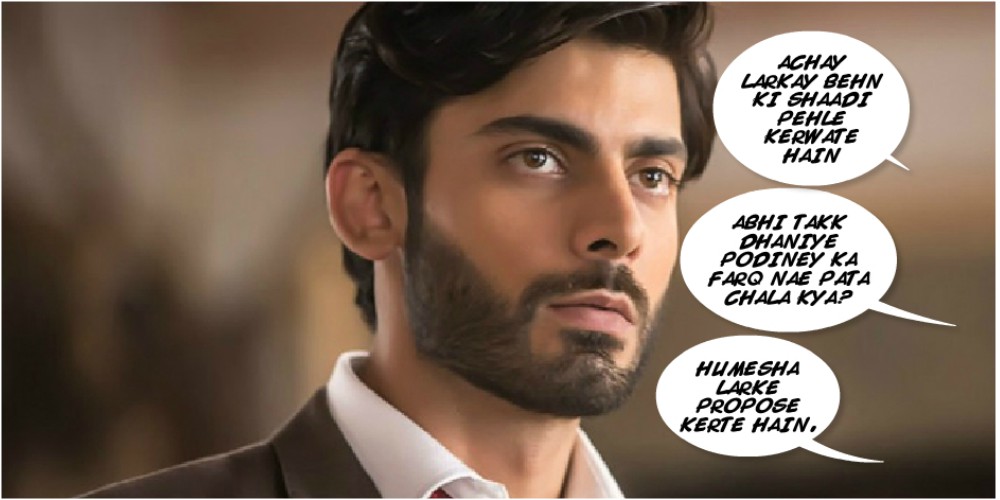 A society is made up of different individuals usually sharing the same territory and subjected to the same culture. Those individuals build that society through their social interaction, businesses, and services. Since there are social interactions, so there arise some problems too. There are a number of problems faced by Pakistani women like gender discrimination, sexual harassment etc. and much has been written about it but today, we will try to look into the problems that Pakistani guys have to face.

The first, real-life challenge that a Pakistani boy faces is to differentiate between dhaniya and podina and surely it is one of the toughest tasks as it is hard for them to differentiate between the two even when they have grown up. The two vegetables resemble each other a lot and are the most common items guys are asked to fetch from the market.

“Men don’t cry” are those words which are spoken quite often to the boys from an early age since boys are considered strong and crying is something that is associated with the weak. Whereas, the fact is that, crying is one of the purest emotions used not only in pain but also used to express love and happiness. According to science, crying is important in mental distress and provides relief and comfort.

Majority of the guys love driving but there are some additional responsibilities that come when they learn to drive, yes!! They are selected as the family drivers who don’t even get paid. In addition to that, they have the responsibility for shopping all the household items, taking ladies of their house for shopping and to provide pick and drop facility not only to their family members but in some cases guests too.

This part of a boy’s life is called RELATIONSHIP if they accidentally find some girl and get committed. Their whole life completely changes because now they have someone who needs every minute detail about their daily activities and they not only have to answer “Baby ne khana khaya” and “Baby ne cigarette to nahi pi” too patiently, but also have to inquire about her food, sleep and should balance their friends and their love else they can be in deep trouble.

If you are in a relationship, no matter if your girl earns or not, in most (not all) of the cases you are the one who is supposed to pay the restaurant bills, movie tickets, Popcorn, Ice Cream and whatever she likes. So if you are willing to be in a relationship, your pockets must not be empty. The more money you have, the brighter are your chances.

6. Earners of the House 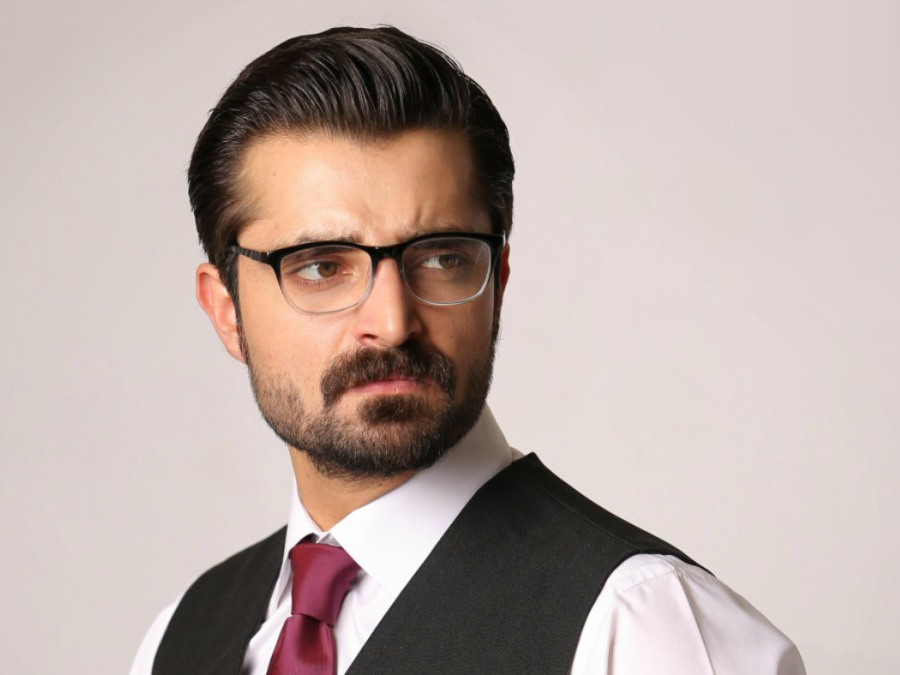 Boys are supposed to be the earners of the house and sadly, this is the reason why today, even educated people are happier on being the father of a boy rather than a girl. This also influences the career choice of the boys as their parents want them to do engineering, medical, business or something that can earn them a good salary due to which many of them fail to pursue their own choices resulting in a stressed and unhappy professional life. They are supposed to take responsibilities of their family as soon as they complete their studies and are compared with fellow guys on the basis of their earnings rather than their personal qualities, talent, and character.

Gender discrimination is common in Pakistan. Usually, girls complain of facing gender discrimination but there is a type of gender discrimination which boys have to face too. From their school life, teachers use to give more attention to their fellow female classmates and in most of the cases relaxation too. Like their female classmate usually, don’t get punished for the same thing for which they have to spend an hour outside the class. This continues from university to offices where their bosses are happier with female employees and listen to them with more interest and help them more happily compared to guys.

The head of the family is also considered as the judge in the house due to which there are a number of issues waiting to be resolved once he gets home. Once he gets back after a tiring day at work, he is supposed to listen to the complaints of the family members, resolve their conflicts and fulfill their demands.

10. Guardians of the Family

Men are supposed to be the guardians of the family. They are supposed to protect their family from all sort of evils and problems. Therefore, there lies a huge responsibility on their shoulders to consider the well-being of their family even before themselves and provide them comfort in every possible way. They have to work too hard day and night to do so and this all can be paid back by just a little recognition of their efforts and love.