Tell Your Parents Everyday That You Love Them - Parhlo 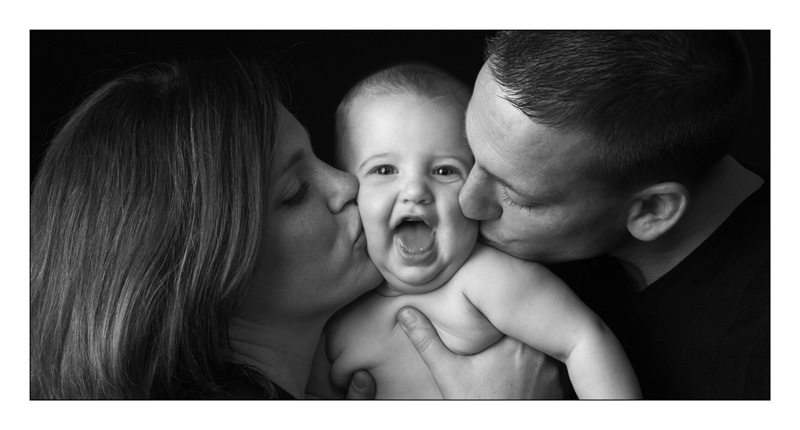 At some point in our lives (and usually at more point than one), we get upset at our parents for something or the other.

Maybe it was when you were 12 and wanted to go over a friend’s place or the park, but your parents didn’t allow you to.

Maybe it was later on when you wanted to go abroad for university or a road trip with your friends and they still didn’t allow you to.

It’s easy enough to blame them for this. After all the movies and TV series you’ve watched, you feel that their style of thinking is old-fashioned, and how parents all over the world and even in Pakistan itself, are a lot more relaxed and lenient with their kids.

This isn’t what a parent is supposed to be like, right? Are you even supposed to consider them one?

But do any of us ever pause to wonder what’s going through their heads when they make these decisions?

Why they do the things that they do?

It’s because they care about you. They might not always show it and it’s hard to keep that in mind when you’re upset at not being able to do what you wanted to.

The reason I’m writing this article is because this morning, I saw in the news that a Japanese kid who’d gone missing 6 days ago was recovered alive this morning. He’d been left in a bear-inhabited forest by his parents as a punishment for reasons unknown. They left him for several minutes and when they returned, he’d wandered off somewhere.

A 7 year old boy, all alone in the woods. 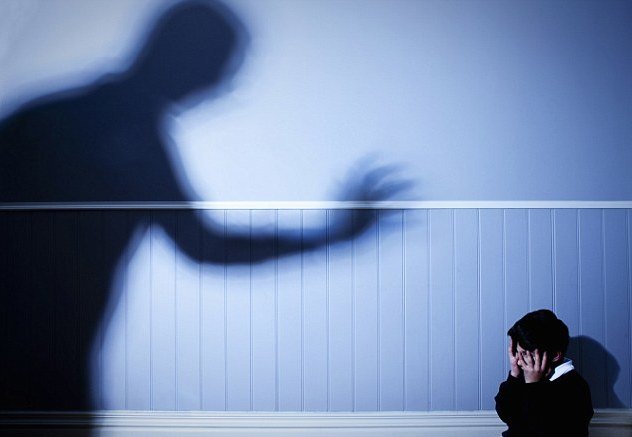 Now, this is probably against what you are thinking right now, but in my opinion, people are being excessively harsh towards the parents of the kid.

Before you make any judgments, hear me out. There is a huge difference in being a negligent parent and a parent that experiences a moment of negligence. Were they wrong in leaving the child over there? Yes they were. They were very wrong. Does that make them bad parents? If all you take into consideration is that one scenario, then yes.

But one wrong decision does not invalidate all the right ones.

The parents raised the kid for 7 years and looked after him. Everybody makes mistakes. Just a few days ago, a woman’s child fell into the gorilla pit because of a moment’s carelessness. Imagine what must have gone through her mind when she saw her child inside the pit with a huge gorilla holding it by the leg? Or what those parents were feeling for almost an entire week when their child was missing? And more than that, imagine the guilt they will feel every time they look at their child for the rest of their lives?

Isn’t that punishment enough for them?

There is no pain that a parent feels like they do when they hurt their child.

Parents never tell you what they’ve done for you. They’re human beings too. They’ve felt pain. They’ve struggled. They’ve had hard times. They’ve been through hell and back just to be able to put food on the table in front of you. But they never tell you all this because all that matters to them is that you’re happy. 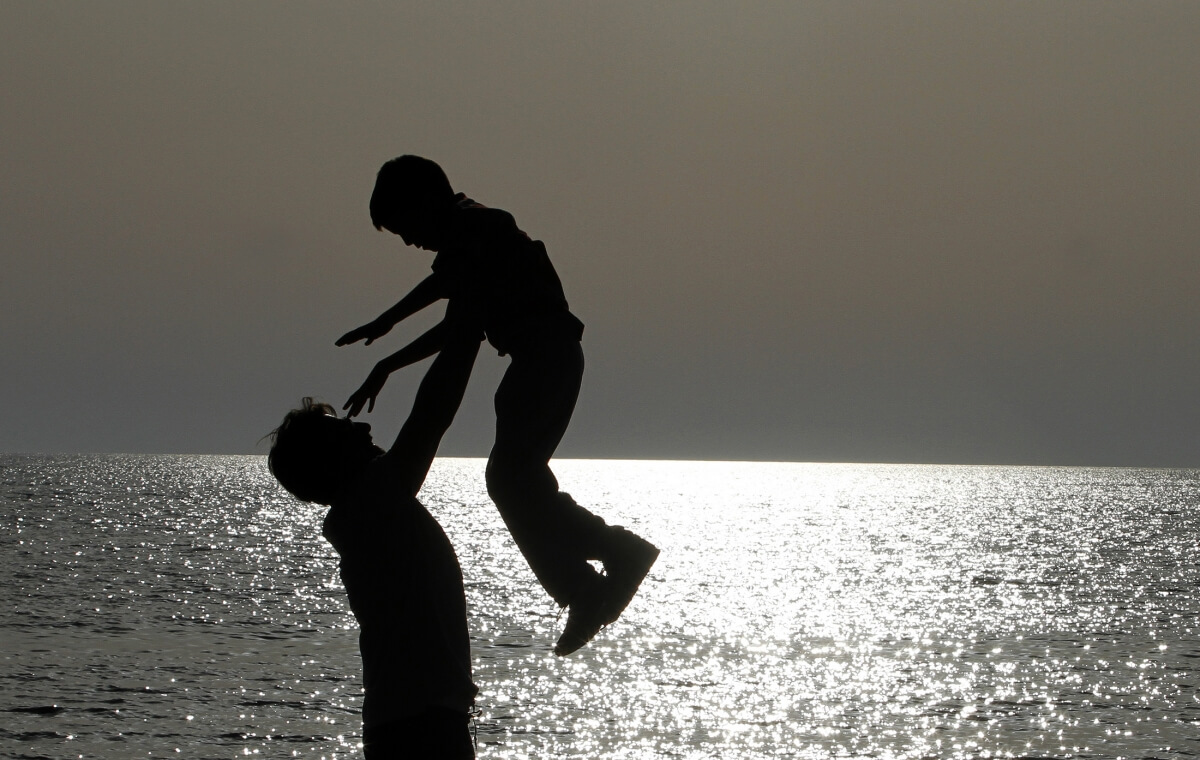 If they’re harsh, forgive them. If they say something in the heat of the moment, ignore it. If they forbid you from doing something, understand it. What they are doing might not be the right way to do it but they do it all because they love you.

For every time they are harsh, there have been a hundred times when they haven’t been. And no matter how mad they get at you or whatever you do, they’ll always love you.

Besides, if you plan to have a family, you’ll most likely be a parent yourself one day, and then you’ll understand for sure. So instead of understanding when they might not be around, understand when they are.

They are your family. They love you. They’re proud of you.

Why City School Might Be Better Than Beaconhouse
These Girls From Karachi Sexually Harassed Me And I Couldn’t Do Anything About It!
To Top