Shocking! A Group Of Drunk Men Stripped & Filmed A Teenage Girl In Rawalpindi

On Thursday, the police confirmed that they registered a complaint against a group of men accused of filming a teenage girl on the road after stripping off her clothes in Rawalpindi. The horrific incident took place in Rawalpindi. Moreover, the accused men gang-raped her and posted the video clip online.

In the first information report (FIR), the authorities in Rawalpindi stated the teenage was abused by the men who ‘stripped a 17-year-old girl naked and made the video’ were ‘drunk’. It has been registered near Saidpuri Gate in the Rawat police station’s jurisdiction. 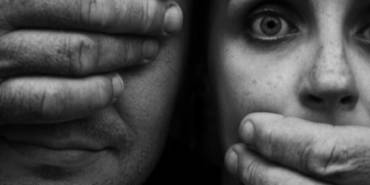 Helpless teenager threatened to remain silent by the Rawalpindi men

According to the police, the victim has stated the men gang-raped her at knifepoint. In her statement, the teenager said she was helpless and that she is the “sole breadwinner for my three orphaned brothers.”

“I was returning from working at someone’s home at night. I went to the Banni police station but the police refused to file a report,” she added.

However, the police only came into action once the video surfaced on the Internet. Moreover, in her statement, she also said, “I have no support. The accused had threatened me so I remained silent. Police only contacted me after they watched the video on social media.” 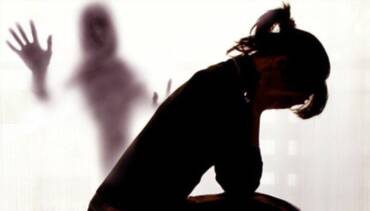 In addition to this, the scope of the investigation has been widened after the victim gave her statement.

Amir Qureshi, one of the men accused of stripping the teenage girl and making a video, was arrested in the Waris Khan area of ​​Rawalpindi police station. According to SHO Waris Khan Police Station, Qureshi was arrested after several raids. 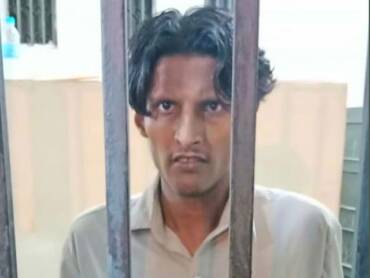 According to police, the victim named Amir as one of the harassers in her statement before the court. After the video of the teenage girl being stripped went viral, Rawalpindi City Police Officer Ahsan Younas took notice of the incident. Additionally, he registered a case against two of the suspects, Arsalan Akram and Mohsin Akram on July 15.

The police traced the unidentified victim back then and subsequently recorded her statement on July 22 in court. However, both of them managed to get interim bail. As their pre-arrest bail has expired now, both are scheduled to appear on August 7.

Moreover, the CPO has stated that that the culprits accountable for stripping and filming the teenage in Rawalpindi would also be arrested after the interim bail is canceled by the apex court. There is a zero-tolerance policy on violence and exploitation of women, under which a case has been registered with the police.  All the accused involved in the incident will be arrested and brought to justice.

Great News! Pakistan Army Will Build Two Mosques In Wana & Sargodha
Actor Usman Mukhtar Has Finally Found Someone Special. Who Is The Lucky Girl?
To Top