14-Year-Old Teenage Girl Who Was Raped By Neighbors, Gives Birth!

Child abuse cases have always been in the limelight, for we are plunged down the abyss of inhumane approaches. Every then and now, cases of rape and torture are seen surfacing on social media. This time, a 14-year-old teenage girl from Rawalpindi was allegedly raped by her neighbors on a frequent basis. This led to her, recently giving birth at such a young age.

Reportedly, the victim and the infant, are now in the protective custody of the Child Protection and Welfare Bureau Rawalpindi. 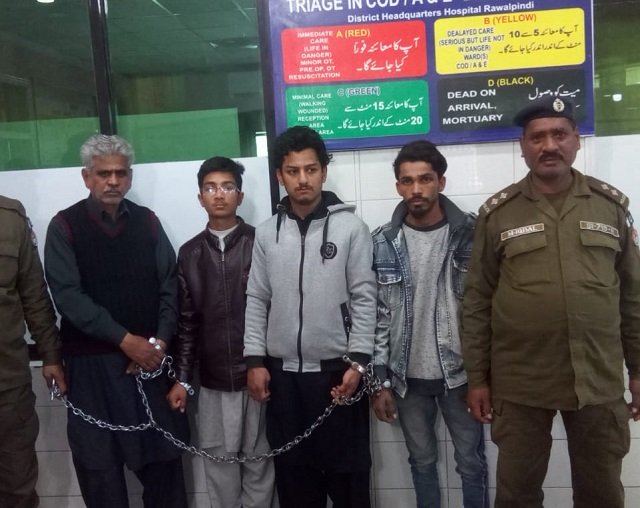 Background Of The Incident!

The girl who was repeatedly raped by four of her neighbors lived in the vicinity of Ganj Mandi Police Station in Ratta Amral. It is reported that she will deliver her statement for the first time today. However, a few days ago she gave birth to a baby girl.

Suffering in silence, the girl lived with her father and two younger brothers, since her mother had died. The girl proclaims that her mouth was kept shut so that she could not tell anyone about the sadistic torture that she had to bear. Moreover, she revealed that the rapists threatened her to kill her father if she informed anyone. 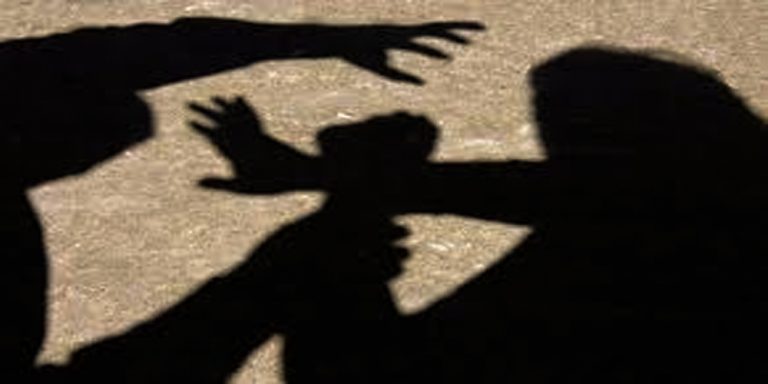 Nonetheless, the girl’s health soon started to deteriorate, which prompted her father to take her to the hospital. There, her pregnancy was known, after which her father took her to the police station to file a complaint.

At the police station, the girl gave the statement that the first individual responsible for her rape was Asad Ali. Asad visited her when with the excuse of helping her with the household chores. Initially, the girl had declined to his offer, but after finding her alone, he sexually assaulted her. A few days later Asad along with his friend Bahadur Ali repeatedly raped her at gunpoint.

Observing the two visiting the house on a regular basis, an elderly man, Abid from the neighborhood decided to follow and investigate the matter. Upon which, he found the girl in a despairing, and impuissant state. Instead of helping her, the elderly man also raped her with another known individual Yahya, being involved in the abhorrent act.

With the police, arresting the four individuals, more news surfaced that two of the savages were college students, while the other two were married and had children. 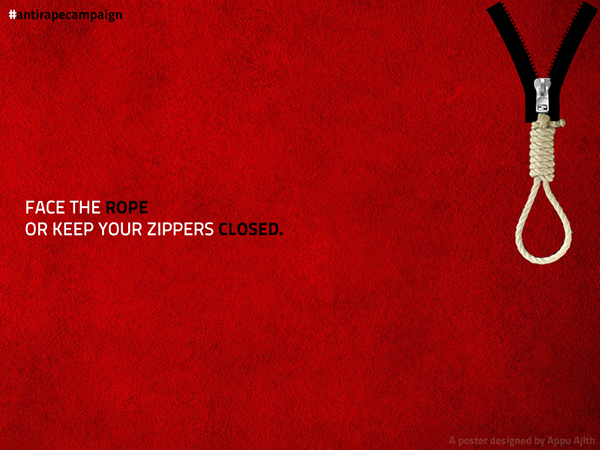 With the masochists within police custody, we as a nation should stand up against child abuse by appealing to the government and the necessary authorities. Actions like publicly hanging child abusers should be taken. So that in the mere future, no more girls would have to go through this abominable torture.

Recently, the National Assembly passed a bill for the public execution of child rapists.