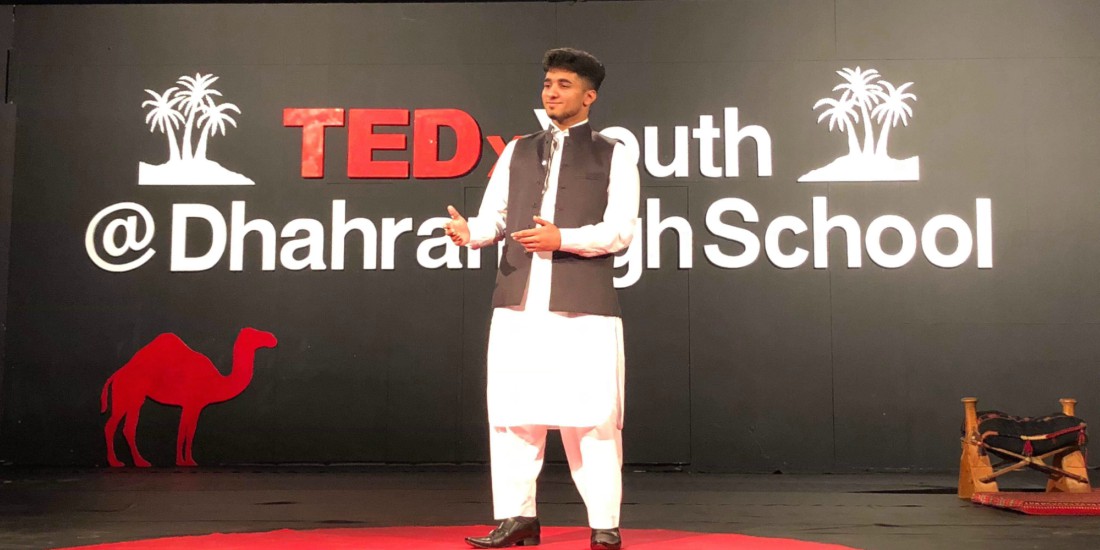 Even though I’ve never lived in Pakistan for more than 2 years (I grew up in Canada and now live in Saudi), I found it important to wear my country’s national dress to emphasize the fact that such events and ideas can still be expressed whilst wearing a shalwar qameez. In my talk, I explain how that shalwar qameez is on display a Terrorism exhibit in Washington DC, is just completely wrong, intolerant, and ignorant.

Because, it’s simply absurd how the national dress of around 230 million people (primarily in Pakistan and Afghanistan) is associated with such heinous crimes, especially in today’s mainstream media. And it’s not just about the dress itself, it’s about what it represents. It represents an entire culture of smart, educated, hardworking, and ordinary people of different religions, sects, economic conditions, and ideologies all living together cohesively. I highlight how it’s just not right to promote such ignorance to the world.

Read Also:  Why Visiting Tharparkar In November Will Be The Best Decision

I also talk about unity, but not just the cliched idealistic kind, I’m talking about the pragmatic steps we can take towards unity and tolerance. The measures we, as ordinary individuals, can take to create a more tolerant world. In light of our countries overall condition and the global crisis in which people are becoming more and more divided, polarized, and marginalized, I think this talk is something that can resonate well with people in Pakistan.

Additionally, I also address another very real and prime issue that I think we all, not just Pakistanis, as human beings need to address; the issue of empathy. We all have a heart, which is true – except for the fact that we don’t. Not when it comes to the genocide of a people, the starvation of 15 million, or the soon-to-be century-long occupation of an entire nation. Isn’t it high time we stop limiting our scope of morality? I talk about how creating personal links and connections with people promote our tolerance for other people, especially refugees in migrants.

I include personal anecdotes and my experience with a Syrian refugee named Ahmed in Athens, Greece a few years ago and I delivered the message that he wanted me to deliver to the world, as he could not do so himself. Here in this talk, I received an opportunity, not of personal gain or successes, but rather an opportunity to gain a platform. A platform to send a message, to perhaps change the minds of people. If from this talk, even ONE person’s mind is changed. My job will have been completed. 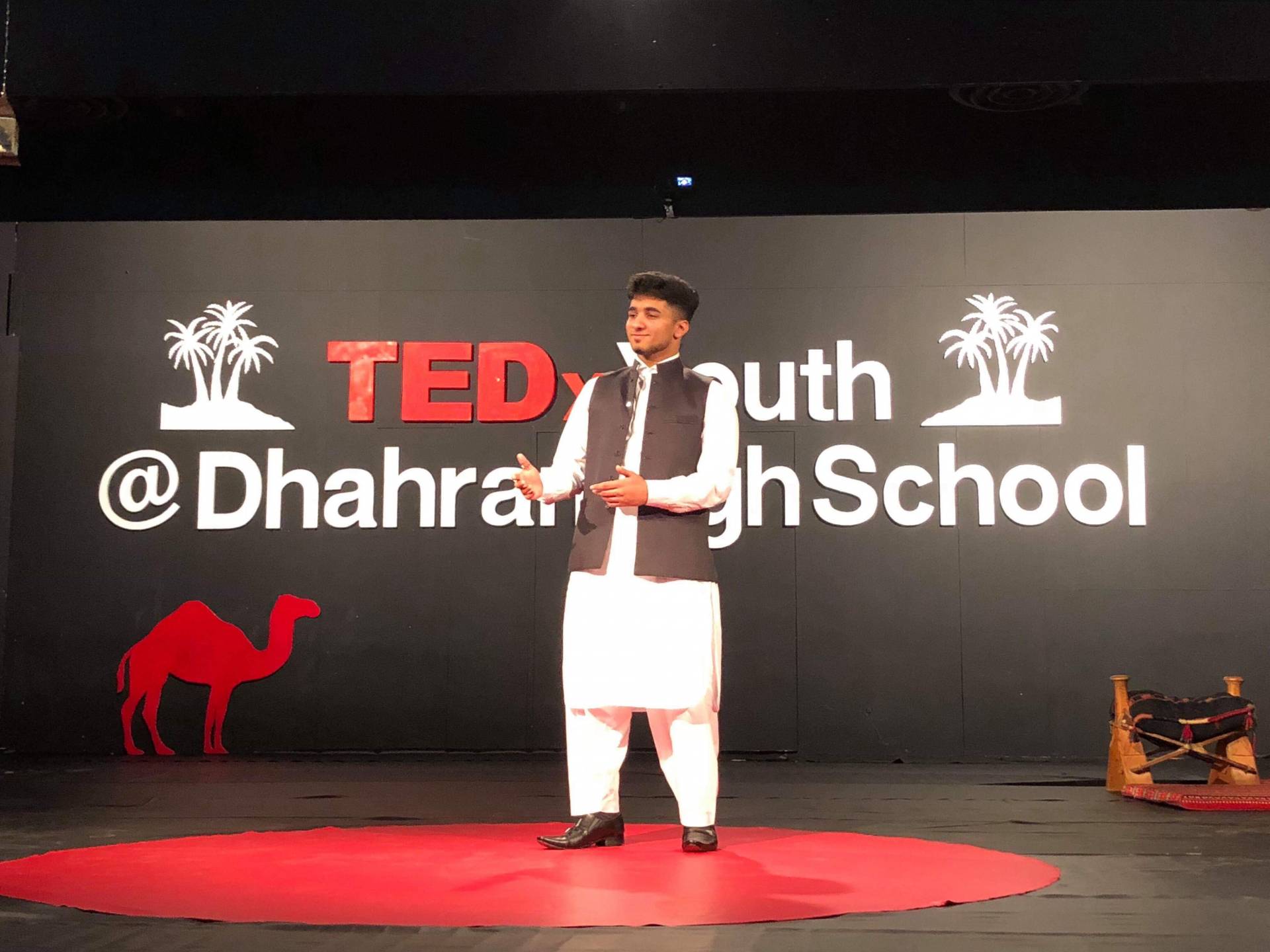 This isn’t about me or anyone personally. As individuals, we are nothing but a shred of grass in a field. As a society, however, we can bring actual change. I also address how my families interaction with a 9-year-old girl named Fatima and her story in Gaza, Palestine opened my eyes for the better. From that personal connection, my worldview changed on how we see suffering, oppressed, and forgotten people.

How can we, as people, and ‘Pakistanis’ and ‘Muslims’ or “Christians’ or ‘Sikhs’ or ‘Hindus’ or any other group of people claim to even be human if we on one hand fight for Kashmiri rights, but then forget people in Yemen? Or remember people in Yemen, but overlook Palestine. Or talk about Palestine but forget people in Myanmar, Bosnia, Venezuelans, Uyghur, or any other group of people on this plant (and vice versa).

At the same time, we often DO feel empathy towards these people and rightfully so, but then we choose to forget our own brothers and sisters here in Pakistan, in our own country, cities, and towns. Whether it be based on cast, creed, religion, sectarianism, gender, wealth, race, or anything else, we also need to pay attention to those who are close to us. We CANNOT pick and choose who we cry out for. Essentially, what’s written above is what my TEDx Talk essentially revolves around. If you’re wondering what credibility I have as an individual, truth be told, not much. I’m just a high school senior studying the International Baccalaureate Diploma program in an American School in Dhahran, Saudi Arabia.

Although these aren’t really major accomplishments, here are just a few small things I’ve experienced to perhaps gain some sort of credibility for this talk. As president of my schools National Honor Society (NHS), I’ve spent the last year and a half raising money for both the Global Hope Foundation and Islamic Relief, which are charities working to help refugees in Jordan, Palestine, Syria, and other countries. I have also been blessed with the opportunity to travel to Cambodia to go build houses with the charity Habitat for Humanity.

Lastly, as my school’s Model United Nations President of the Secretariat, Alhamdulillah I had the opportunity to go to Russia, Greece, and now (in January) Switzerland (UN headquarters Geneva) to talk about these issues on a larger scale. However, again I reiterate the fact that I as an individual has no value, and my only purpose is to spread these ideas and expressions.

This Pakistani Girl Shares Why Teachers Need To Stop Abusing The Students In Every Way!
If You Think You’re Lost, Here’s How You Can Find Yourself Again!
To Top