Tecno Appoints Airlink As New Distributor To Enhance Availability Of Its Smartphones Across The Country!

Airlink-Pakistan’s largest telecommunications company has entered into a partnership with a popular Chinese smartphone manufacturer-TECNO in an official Press conference held on Monday this week. This was done to ensure the smartphones have increased offline availability in every single region of Pakistan.

The effort to maximize the reach of the company’s smartphones was much needed after the company witnessed the considerable success of its Spark Go. The phones that made their way into the minds of billions of users now needed to make their way to every market in the country. 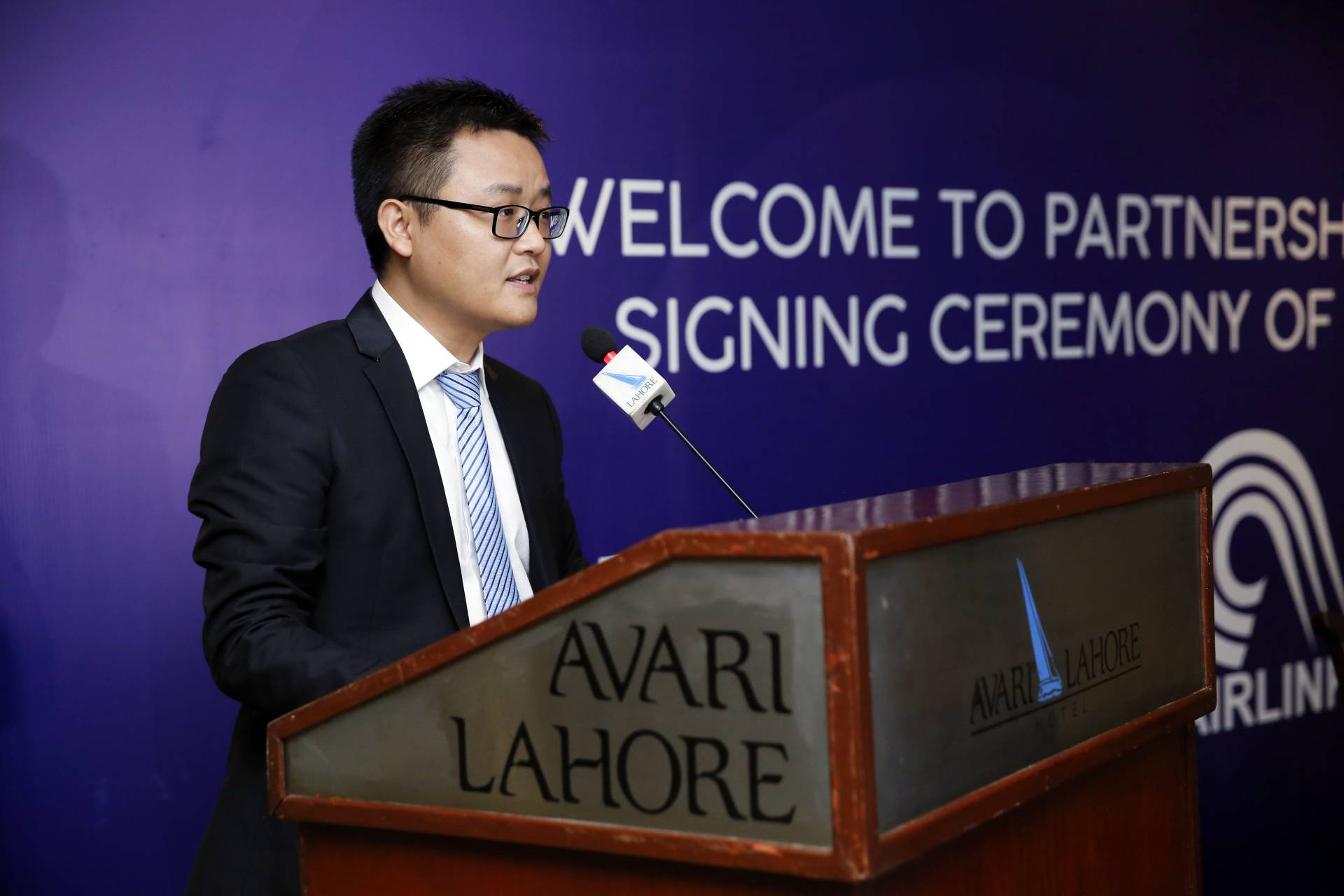 But wait, this is not it!

The collaboration will not only help TECNO ensure wide reach of its smartphones but will also help Airlink add a top smartphone manufacturer to their portfolio.

Airlink has consistently directed its energies towards expanding their distribution network since the company came into being 45 years ago. This alliance is definitely a strategic move for the company as it will further boost its revenue. 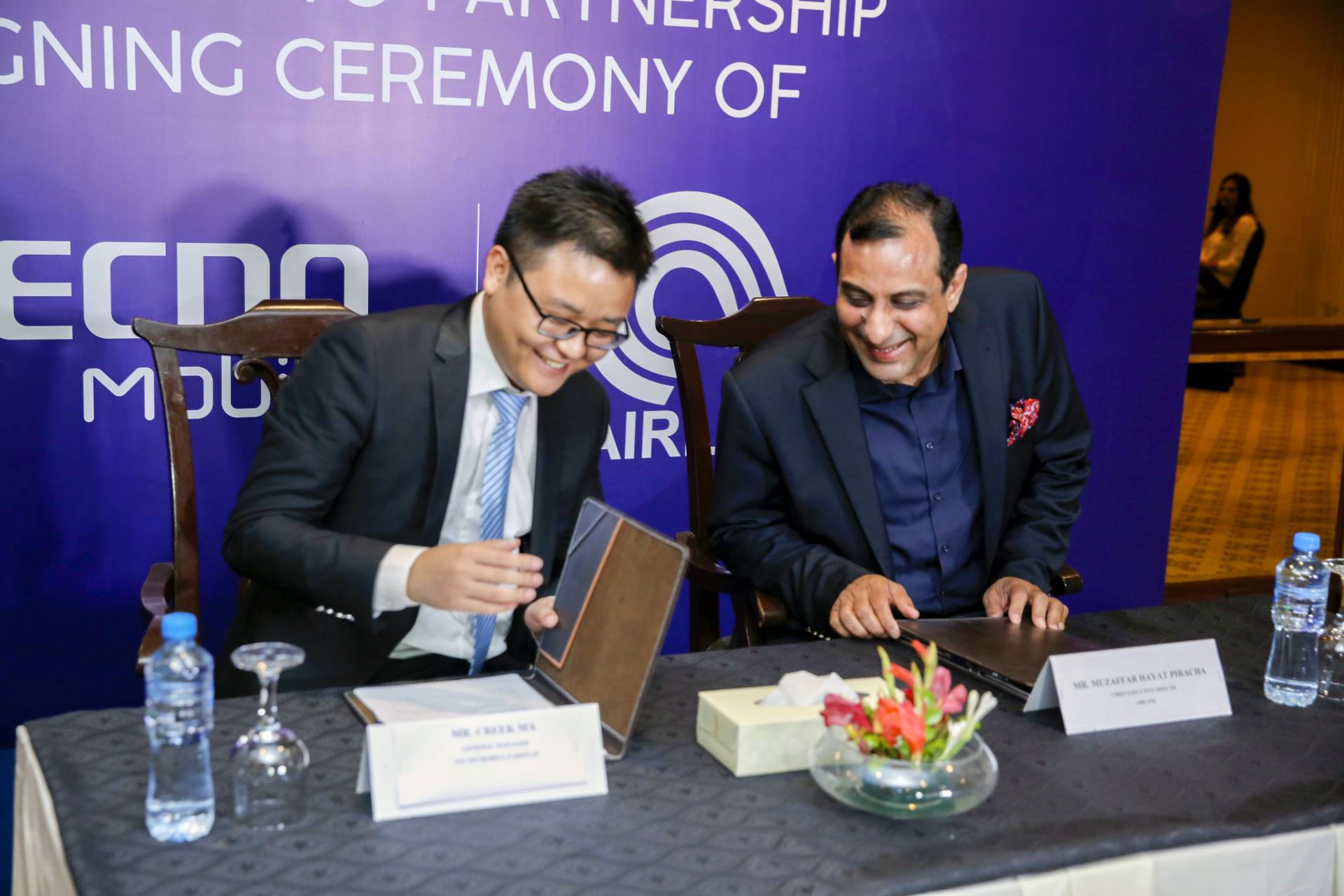 Important information that was revealed in the press conference is that Spark 4, an upcoming phone will be the company’s first phone to be distributed by Airlink.

The upcoming Spark 4 is an upgraded version of Spark GO that amassed record-breaking sales. The phone is expected to launch in the mid of October.

The upcoming Spark 4’s specs are pretty cool as per the rumors! 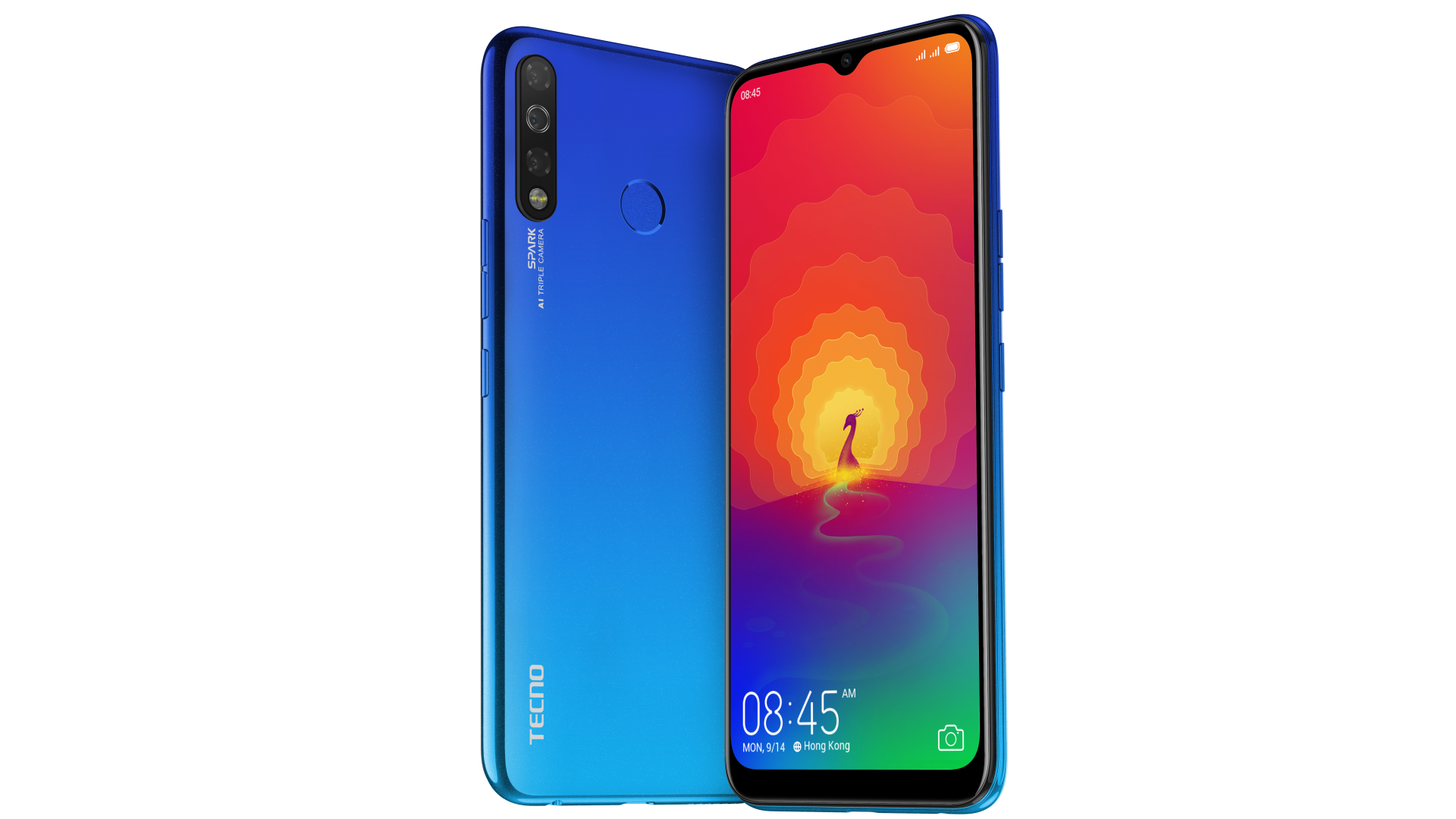 The phone will be powered with a 2.0GHz Quad-core processor. The best thing about the phone is definitely going to be its 4000 mAh battery so the users can stay connected for longest periods of time without any fear of being run out of their batteries. The phone will have 3GBRAM and 32 GB ROM with an expandable storage option of 256 GB.

How To Pay Your E-Challan In Pakistan!
Alpha Bravo Charlie’s Rumored Sequal ‘Ehd-e-Wafa’ Is Coming To HUM TV And The Show Looks Perfect!
To Top