Tech Giants Get Together To Riot Against Pakistan’s Censorship Rules!

With the ongoing between internet companies and the government over what content should be online. Tech giants get together to rebel against Pakistan censorship rules. 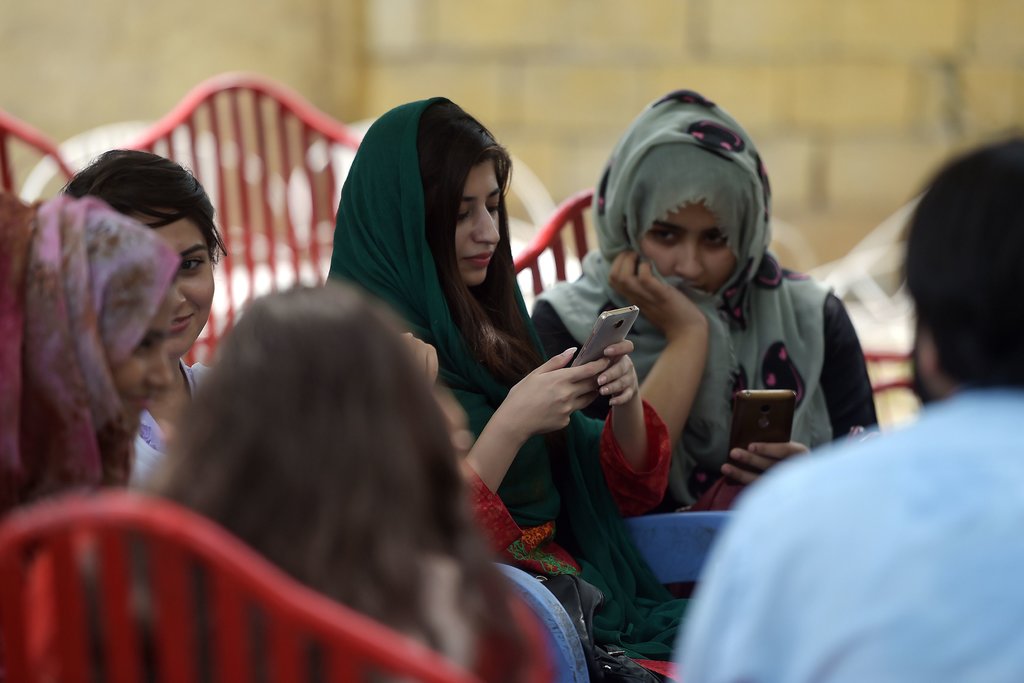 Earlier this month, Pakistan unveiled its content censorship rules stating rule over what content would be showed on social media platforms. The internet companies had to respond to this request or otherwise, they would get their services shut down.

In response to that, social media giants like Twitter, Google, and Facebook posed the threat of shutting their services. As a consequence, leaving the 70 million users in digital darkness. According to the letter to Asia Internet Coalition, the companies said: “The rules as currently written would make it extremely difficult for AIC Members. Since they make their services available to Pakistani users and businesses.”

Following, the letter written to PM Imran Khan, had such an impact on the government that it had to retreat. However, the law still remains on books. Nevertheless, this week, Pakistani officials tend to have a discussion on consultation progress with technology companies.

It is easily predictable as to who will win this war. With Pakistan dependent on the content, these companies provide, its an easy win-win for the tech giants. Alternatively, tech companies have made rules regarding their services. The rules seem to tangle with national governments, posing as harmful or threatening to their power. 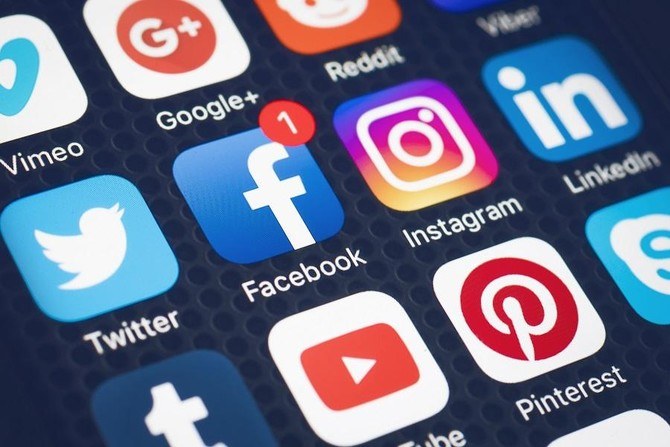 According to the Citizen Protection (Against Online Harm) Rules 2020, social media services must remove or block content within 24 hours of a request. Following, a national coordinator posing the request. Also, the companies will have to prevent any depiction of such content that claims to be objectionable or false. Last but not least, the companies will be setting servers for storage backup in Islamabad. Violating the laws will result in penalties like a $3 million fine or permanent blockage of services.

As a response, the Pakistani officials denied the new rules saying it only benefits them. With Pakistan’s plan to protect the religious, social and cultural values of the country, the new laws could stop this plan. Additionally, president of the Pakistan Federal Union of Journalists, Shahzada Zulfiqar shed light on the matter.

Commenting on the matter, he said: “The new laws will not only cause deterioration of a digital economic future for Pakistan. But also decrease freedom of expression, increase censorship and diminish digital rights.”

Lastly, over the years, the Pakistani government requested Facebook, Google, and Twitter to remove certain content. The 2016 data plan showed the breach of our privacy consequently from internet freedom. Subsequently, Pakistan had removed over 900,000 web pages for various reasons, including pornography, blasphemy, and sentiments against the state and military.