Recently, a Pakistani student studying a university in Canada was surprised to receive help from her favorite singer. Pakistani immigrant Ayesha Khurram living in Mississauga, Canada with her parents was recently facing problems paying her tuition fee and couldn’t even turn towards her parents as they were already struggling. Unimaginably, American singer and songwriter Taylor Swift jumped in to help and left Ayesha with a life long memory by sending her money for the fee. 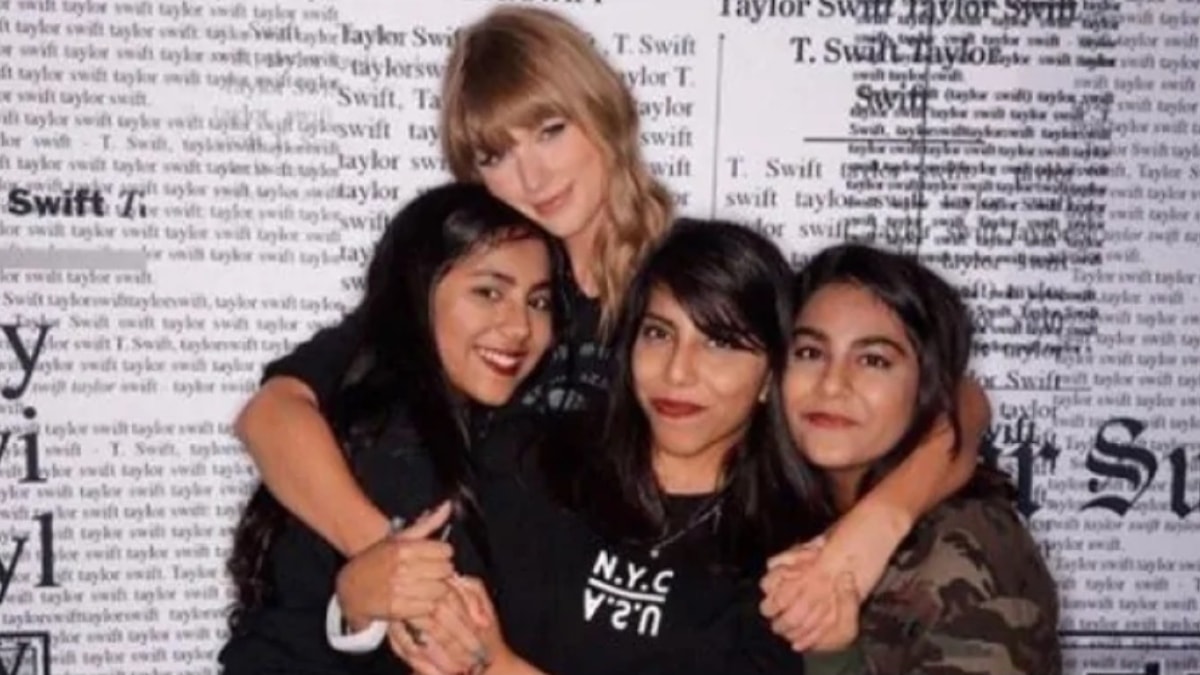 Currently, Ayesha is a student of accounting and financial management at the University of Waterloo, Canada. Being a fan of Taylor Swift since 2009, Ayesha finally met her last year in August during her Toronto Tour. Taylor Swift called her superfan Ayesha backstage before her performance at the Rogers Centre to personally meet her.

This is what Ayesha posted on her Instagram after receiving love from Taylor Swift!

It all started when Ayesha Khurram and her parents were struggling to pay off her university fee. Tensed and helpless, Ayesha shared her problem with her friend who suggested her to post it all online which literally provided her with life long happiness. Ayesha Khurram stated, “One of my friends online was like, ‘You should drop your PayPal so we can help you out,’ and I was like, ‘That’s not a bad idea, I should totally do that.’ And then I did. And the next thing I know, I literally have no more problems anymore.”

After two hours of posting, Ayesha received a mail from her favorite singer with an encouraging message. Taylor Swift had sent her the money to pay off her university dues with the message “Ayesha, get your learn on girl. I love you! Taylor”. At first, Ayesha couldn’t believe her eyes but then she posted the screenshot of the mail on her Instagram to showcase Taylor Swift’s sweetest gesture. Further, Ayesha stated, “It’s more than what I asked for. She is just so generous. I literally cried myself to sleep last night. This is the kind of thing you don’t expect. You don’t even dream about it. In no corner of your brain are you thinking, ‘Taylor Swift is going to send me money and help me out.”

Calling Taylor Swift her favorite person on the planet, Ayesha said, “It feels like this huge burden has been lifted off me. I literally feel so happy. I’m going to go out. I’m going to eat a burger. I’m going to watch a movie. I’m just going to celebrate, like fully. I can’t believe this has happened to me.”

Check out: Zayn Malik Just Sang “Teri Deewani” and It will NEVER be the Same Again for Us

Being a celebrity, Taylor Swift has always put in efforts to make the world a better place by helping others. In the past too, the singer has helped several other fans and people in need displaying her soft corner for the basic world.

India’s Propaganda About Pakistan Being In The FATF BlackList Has Been Exposed!
KP Minister Supports Progressive Pakistan With Tech-Enabled Policies For Careem!
To Top