Uber Driver Steals Customer's Phone And Refuses To Return It 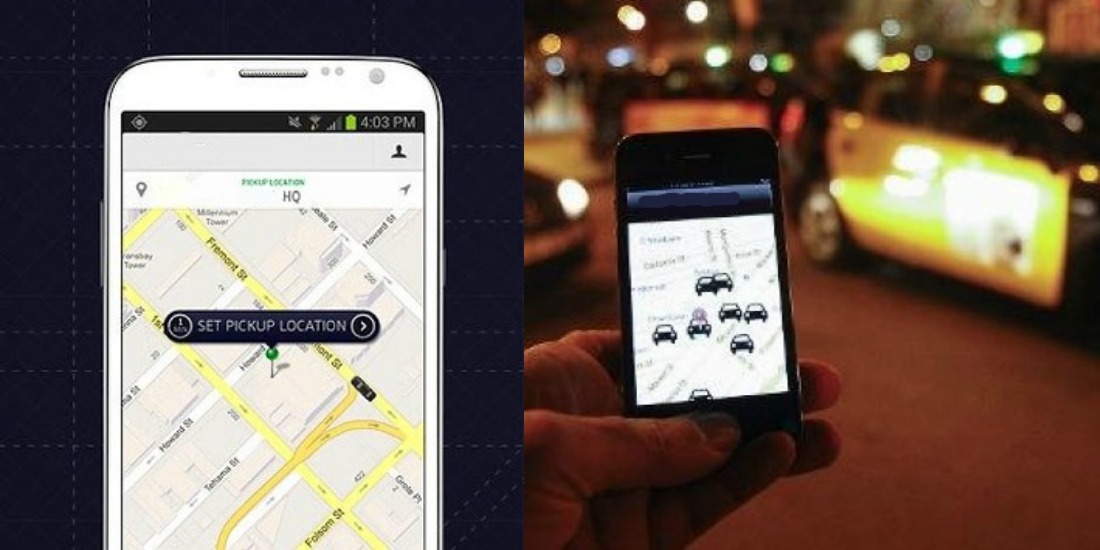 Since the start of private taxi services such as A-Taxi, Careem, and Uber, people find it easy and comfortable to travel to places whenever they need to. The old and nearly broken taxis, traditional rickshaws, and even air polluting Chingchiis have been replaced with clean and air-conditioned cars that you can call by simply using your mobile applications. Even though these services are greatly affordable and offer discounts on various occasions, sometimes, a bad apple pops out, destroying the reputation of these services. This is probably what happened with Arman Salim and his wife who traveled with a driver and are now trying to catch him because he stole their cell phone which they forgot in his car.

The story starts with a video, possibly recorded by Amir himself who is trying to get the driver’s number from the taxi service’s office. Since the mobile from which the driver was called is in the possession of the driver himself, the couple were unable to extract his information. Even logging in from another phone was useless as it demanded a security code which was sent to the stolen cell phone. Therefore, Arman Salim could only visit the office in order to get urgent help, however, the visit was useless to him. 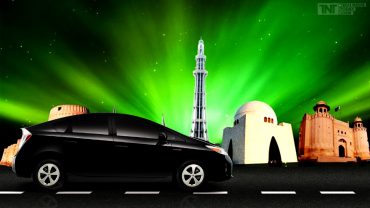 Here is his complete story:

“My wife ordered a taxi from her phone and then accidentally left the phone in the taxi. We called on her phone, the driver picked up and said, “aap phone ley kar dekha dein ab.” My wife had shared the tracker with me but unfortunately, that does not contain the driver’s number.

We tried logging into my wife’s account to get the driver’s number but we were unable to do it. The app’s website kept sending a verification code on my wife’s cellphone which the driver had with him. We complained from my own account, messaged the service on Facebook, contacted them on Twitter but, got no response. We then located the service’s office and then personally went there. Their staff refused to share the driver’s number as it is against their policy.

I told them: “you can call the driver yourself, I don’t want the number,” they said that they cannot even do that. “They said to my face that they do not cater to riders, they only cater to drivers. They are not a customer service solution…”

The woman in the office claimed that she does not have access to the driver’s contact and their vehicle information. She claimed that the office is not a customer service location and the rider (Amir Salim and his wife) should share the vehicle’s information so that she can forward it to the appropriate department.

It is not sure whether Amir and his wife got their cell phone back and whether they are being helped by the company. However, we should always maintain alertness for our own sake, and try to keep our belongings to ourselves to avoid any displeasure. Surely, it takes only one bad apple to reject the rest of the clean ones.