Tattooed, Not In Ink But In Pain - The Story Of Khadija Siddiqui

As a matter of my daily routine, I made my little sister Sofia let board the car first on our way home. As I was about to hop my way in, a ruthless creature, clad in a helmet, with lethal intentions pounced on me. In the blink of an eye I was forced into the backseat with great force compounded by what seemed like an endless stream of gashes, not twice or thrice but a total of 23 times.

He kept lacerating me till I was immersed in blood akin to puddles of water after rain. As I lay lifeless in the middle of Davis road being declared dead by the bevy of men surrounding me. My little sister Sofia aged 6 whom I had just picked from school, shouted in despair in a failed attempt to rescue me, trying to protect me with her tiny hands, but in vain.

A few minutes prior to this hapless incident I was rote learning the tort law cases as my final exam was just 3 days away. Little did I know I’d be battling death the next moment. What an unanticipated twist of fate indeed! It felt as if life had ended and that I am about to embark the final journey.

As I had recited the Kalima, I heard a little agonizing voice “DEEJ ARE YOU ALRIGHT?” My eyes opened as I tried to raise my blood-smeared hand wanting to reassure her but in that moment words escaped me. 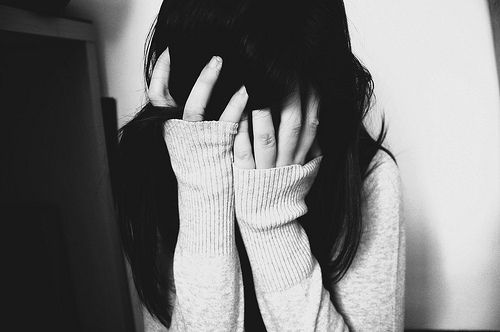 My fight for life had just begun. Those awfully tormenting days in the hospital, when I couldn’t eat or speak but just perpetually moaned for painkillers. The numbness of endless hours under anesthetics after several surgeries, the 10 bottles of blood I lost, the 200 stitches, my paralyzed body. I was going through extreme mental and physical anguish, but the hope of a new life, the smiling faces of loved ones surrounding my hospital bed kept me going.

23 stab wounds. Lacerations on my forehead and my left ear. My right arm played a defensive role during the attack resulting in a completely injured forearm that got rendered immobile for a month. My neck and back looked like a calligraphy of stitches. 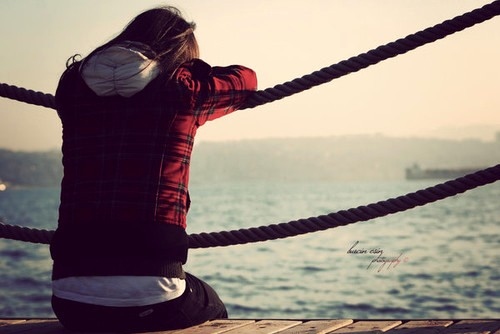 However, the main artery in the neck, the carotid artery miraculously remained intact. The most severe injury was inflicted on my back. The deep wounds in the thoracic spine region of C7 and T1 resulted in CSF (cerebral spinal fluid) leakage. Even one stab across the neck would be enough to take someone’s life, yet I survived 23 if that isn’t a miracle what is?

The doctors said they hadn’t witnessed such a survival. As I lay in the hospital room, recovering I still remember a man coming to me and said, ”DO YOU REMEMBER ME? I took you to the EMERGENCY DEPARTMENT on the day of the incident. You were in horrifying condition, and it’s a miracle you are ALIVE!”

The question that must be lingering in your minds must be; who was the person that brutally attacked me? He was my classmate from my university. Being open and candid about it, I stopped talking to him at the end of the first year due to his threats and intimidations. 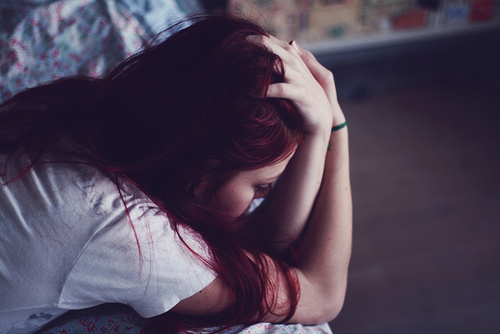 Everything was normal all along the second year until 3rd May, three days before our final exams, all of a sudden out of nowhere he emerged with the dreadful intention of killing me. How can someone be so inhumane to barbarically unleash violence in front of a 6-year-old child?!

The whole episode of brutality transpired in a matter of seconds. By the time my driver dragged him away which actually led to the removal of his helmet and revealed his face in the CCTV footage he had already ruthlessly stabbed me to near death.

The attacker’s bike was parked in front of the first gate of Convent of Jesus and Mary, while my car stood in front of Ambassador Hotel at a distance of 5 minutes on foot. He had almost missed me so he ran from the gate with a butcher’s knife in his hand.

The Dolphin force, traffic wardens, Elite Police force no one tried to stop him! Let alone that even after committing the heinous act he ran back via the same route victoriously fluttering the knife in the air with his blood stained hands and clothes. 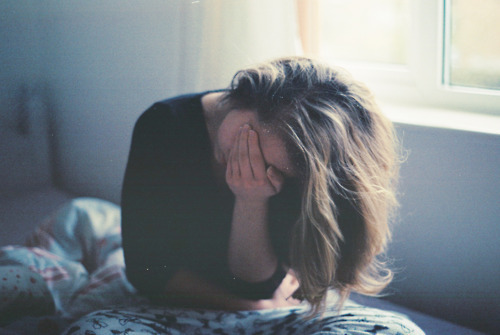 There is no “OTHER SIDE” to the story as violence has no justification, no matter what motive or intention. The criminal and his family have used all heinous and dirty tactics so that we withdraw from pursuing the case in the court of law so he can once again freely roam free on the same roads where he unleashed the criminal inside him.

Threatening me and my family through his father influence – a senior lawyer in the High Court. It is a shame that the people responsible for upholding the sanctity of law have the nerve to take the same on their own to escape consequences of their own actions.

Despite the cancellation of his pre-Arrest bail through the orders of Session Court Judge NASIM AHMED VIRK the criminal escaped arrest as the High Court Justice respected Yawar Ali subsequently canceled his bail. However, 2 months later Session Judge Saifullah Sohal granted him post-Arrest bail resulting in his release from jail.

In this dismal state of affairs, as an unfortunate victim, I continue to plead for justice to be served as no one is above the law be it a lawyers son or the scion of a political family. I request respected Chief Justice Mansoor Ali Shah to personally look into the matter and serve the cause of justice.

I firmly believe that my struggle shouldn’t end with me silently accepting the brutality of Male ORIENTED mindset, in fact, it begins when a woman is strong enough to fight for her lawful rights. It’s not the scars that hurt but the fact that my attacker roams around freely hiding under his helmet. Lack of punishment for such criminals would mean opening the gateway to commit crimes and escape criminal liability by using their extra-legal influence.

Justice should be served not because I suffered or because blood was spilled, but because tomorrow it could be your daughter and when that happens a miraculous survival might not happen…

Read Also: Here’s What The Quran And Hadees Say On Getting Tattoos On Your Body