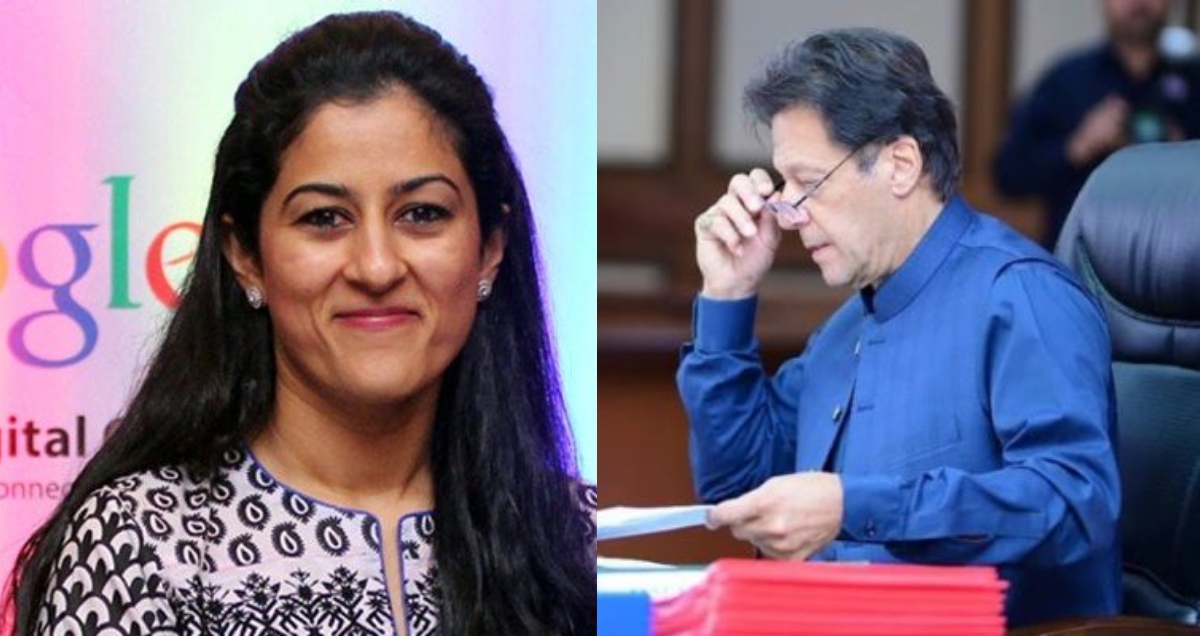 Prime Minister Pakistan has been dreaming of revolutionizing Pakistan’s government structure for a while now. Even before coming into power, this was one of his strongest agendas, which helped him in his emphatic victory. Finally, the dream will soon turn into a reality with the help of Tania Aidrus.

In a bid to revolutionize and digitalize the government infrastructure of Pakistan, the Prime Minister has taken a call to action. The digitalization of Pakistan’s government structure will serve as a game-changer, promising paperless work, for the betterment of the government and the people.

However, this dream could not have been completed without Tania Aidrus. An Executive Google employee who recently quit her job to serve Pakistan. She has been chosen as the focal person to the head digitalization campaign. Previously, Tania Aidrus had been working as Director, Product, Payments for Next Billion Users at Google. 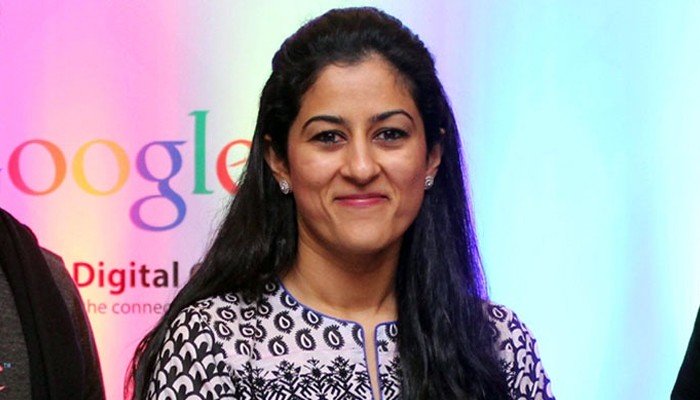 Another feather in her cap was her previous duty as Country Manager for South Asia Emerging Markets, that too, at Google. At the inauguration ceremony of the project ‘Digital Pakistan’ – Tania showcased her intellect and excellence. She confirmed that it was PM Imran Khan who had convinced her to take this project.

In her speech, Tania said: “A person I knew told the prime minister about me and he forwarded an email to his reform team to contact me,” she said. “Over the next course of months, I was in contact with Mr. Jahangir Tareen and members of the federal cabinet. I even met the president before I met Prime Minister Imran and discussed the project.”

Even though Tania has spent 20 years outside of Pakistan, by birth and origin, the country is embedded in her heart. “I went abroad with a very strong message about Pakistan. People say that I am politically connected to some people. That is not the case, I don’t have a relationship with anyone in the government. My objective is simple — I just want Pakistan to succeed,” the MIT graduate added.

Her opinions in the speech were on-point, fulfilling the expectations. Tania compared Pakistan’s digital infrastructure to that of a road, to showcase its importance. She further went on to speak about her plans to help Pakistan advance in the world of technology. The presence of digital infrastructure is a pre-requisite for that goal.

Just as the news became official, Pakistanis on the internet could not have been happier. For the first time, someone of Tania’s caliber is taking the reigns of Pakistan’s digitalization. Her mammoth experience working at Google in an executive position only adds to her charm.

Coming together of the team

Moreover, some users were even reminded of the words of PM Imran Khan when he said that people from abroad would come and work in Pakistan. Tania Aidrus leaving Google and serving her country is the prime example of Imran Khan’s vision and dream.

Read Also: Inflow Of Foreign Investments Are Surging In Pakistan!

Prior to Tania Aidrus, it was the Governor of State Bank Mr. Reza Baqir who devoted his life to Pakistan’s betterment. Leaving a top position at the International Monetary Fund (IMF), Reza joined Khan’s team as Governor State Bank of Pakistan and he has not disappointed yet.

We wish Tania Aidrus the best for her future and hope for the day where torn papers and lost files are a forgotten cause altogether.