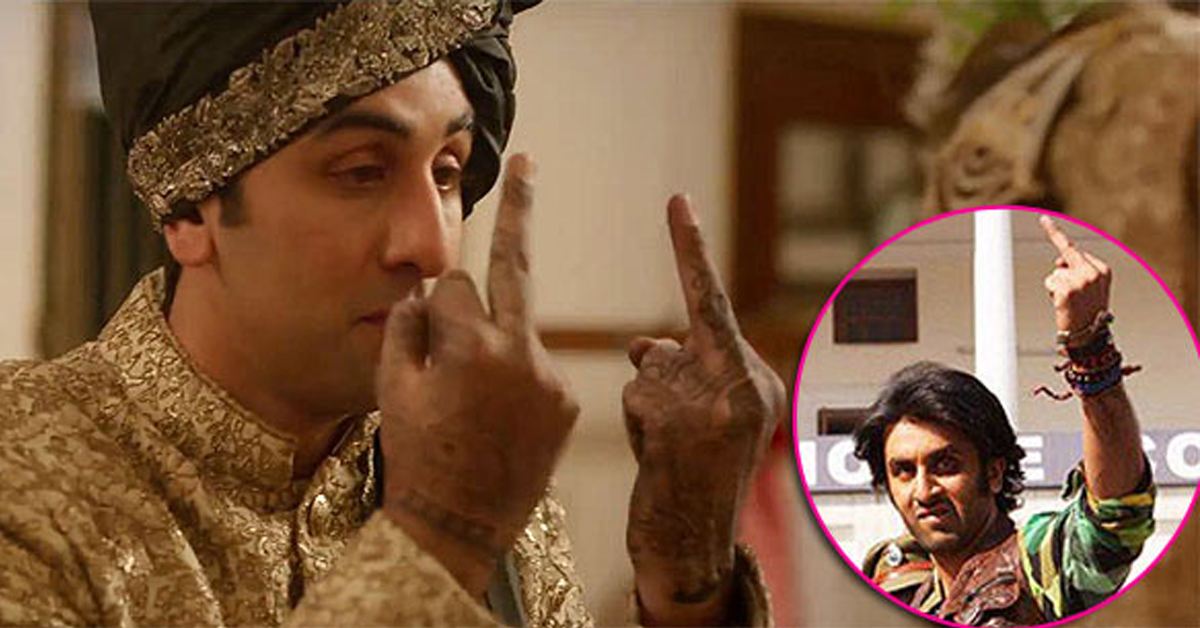 Let’s leave the politics around this movie aside (It’s sad and complicated). Or how you saw Ae Dil Hai Mushkil (in the theater, online or via a pirated DVD), and get down to a quick review by discussing the Good, the OK and the Ugly parts 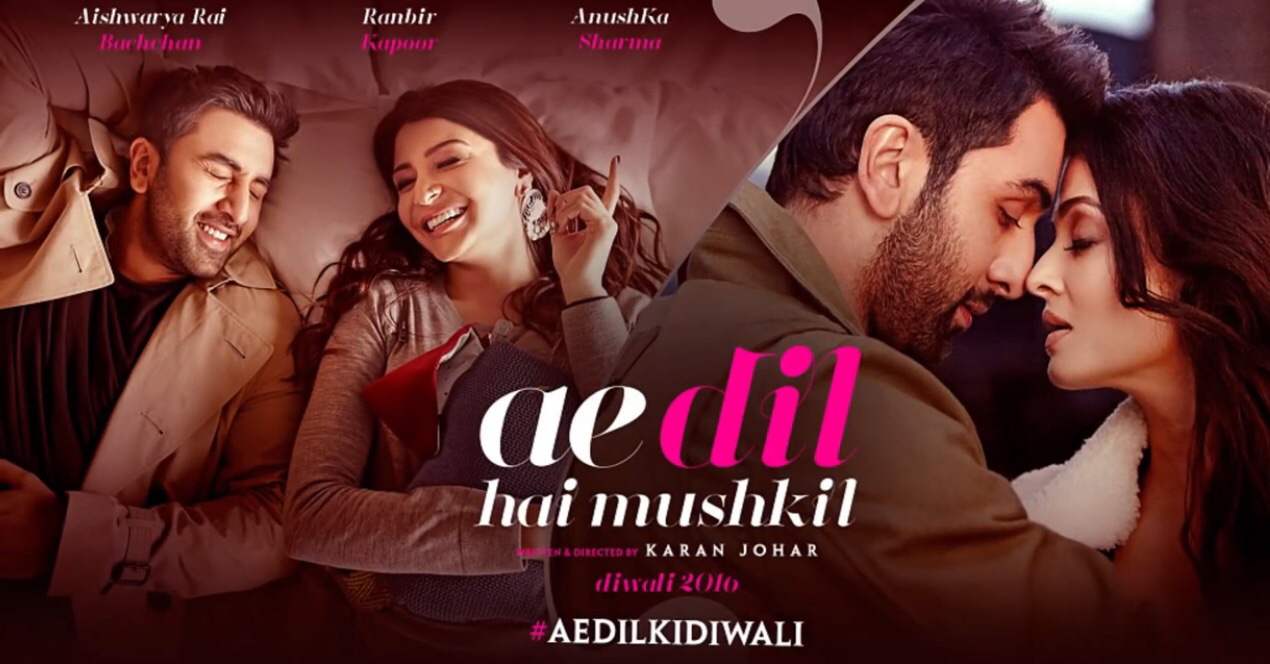 Fawad Afzal Khan‘s star presence, that beard and his dance in “Cutie Pie”. He left me wanting more!

Anushka Sharma as Alizeh in the movie is rocking the long kameez look! Just loved seeing eastern and desi clothes just as much at place in a completely western setting like London disco clubs as in Lucknow. It gave me lots of inspiration and ideas.

As an ’80s/’90s child I loved the Bollywood dialogs and songs references. That enactment of Chandini’s Teray Meray Honton Pe was just adorable and hilarious, especially because Ranbir is Rishi Kapoor’s son, who starred in the original song. The reference to Jeetendra’s Tohfa was super entertaining for my cheap-song-loving-side! 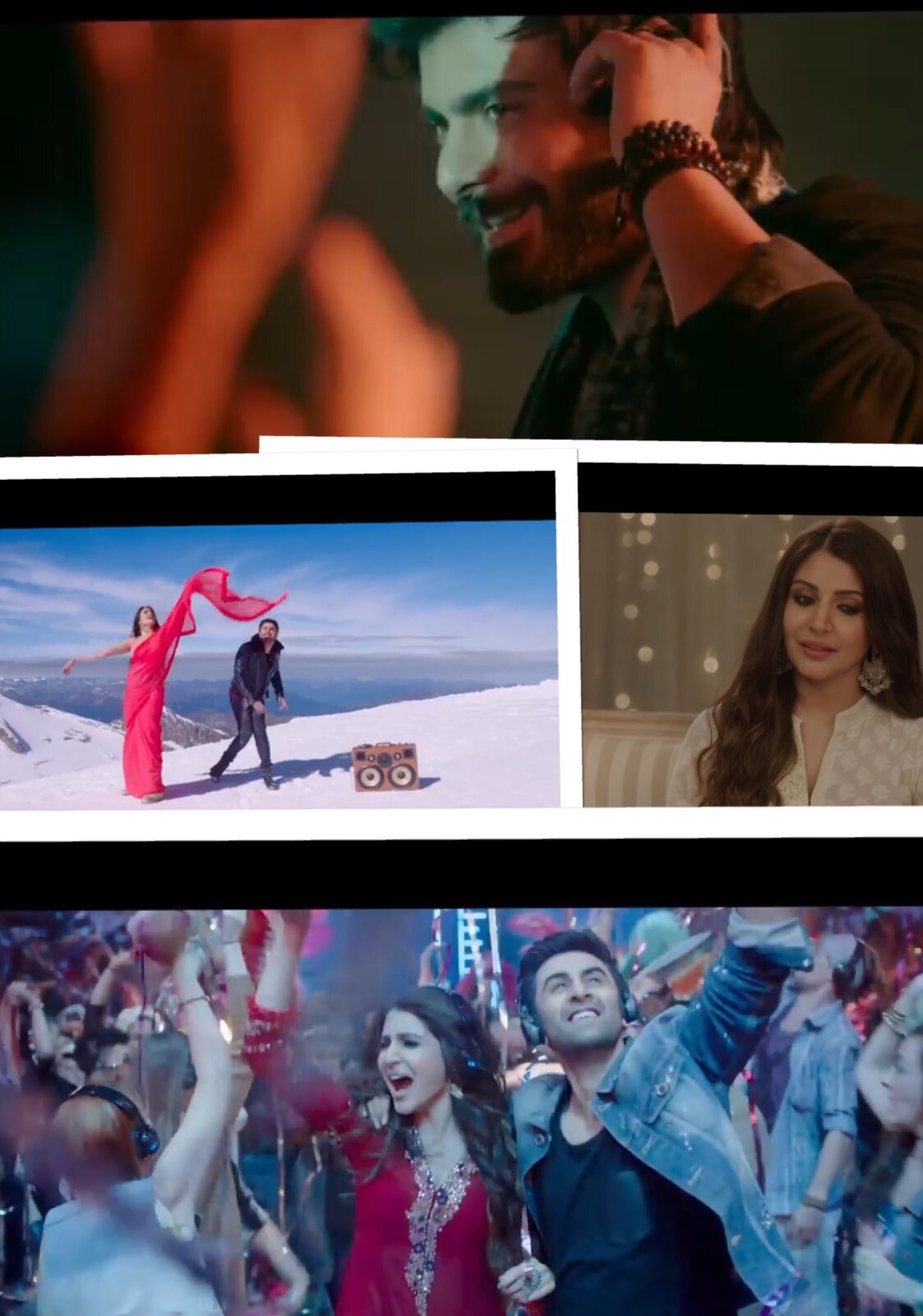 The music is entertaining and keeps the movie flowing.

Ranbir’s acting justifies the complication of his character.

Aishwarya looks ravishing as Saba. Though her role didn’t have much significance in the movie and I wish there was a movie just about Saba, her story and her urdu poetry.

Shahrukh Khan’s entry was interesting and I feel only he could have said the “Yaktarfa Mohabbat” dialog the way he did. In the trailers I had heard the dialog in Ranbir Kapoor’s voice. Shahrukh Khan takes the impact to a totally different level.

Imran Abbas said on his facebook account that a few of his scenes were cut. The ones that we did see are supposed to portray his role as an awkward family-imposed boyfriend, so didn’t do justice to him. I feel it was an unfair deal for him. He looked great and I would love to see more of him on the big screen (Maybe in Pakistan?) 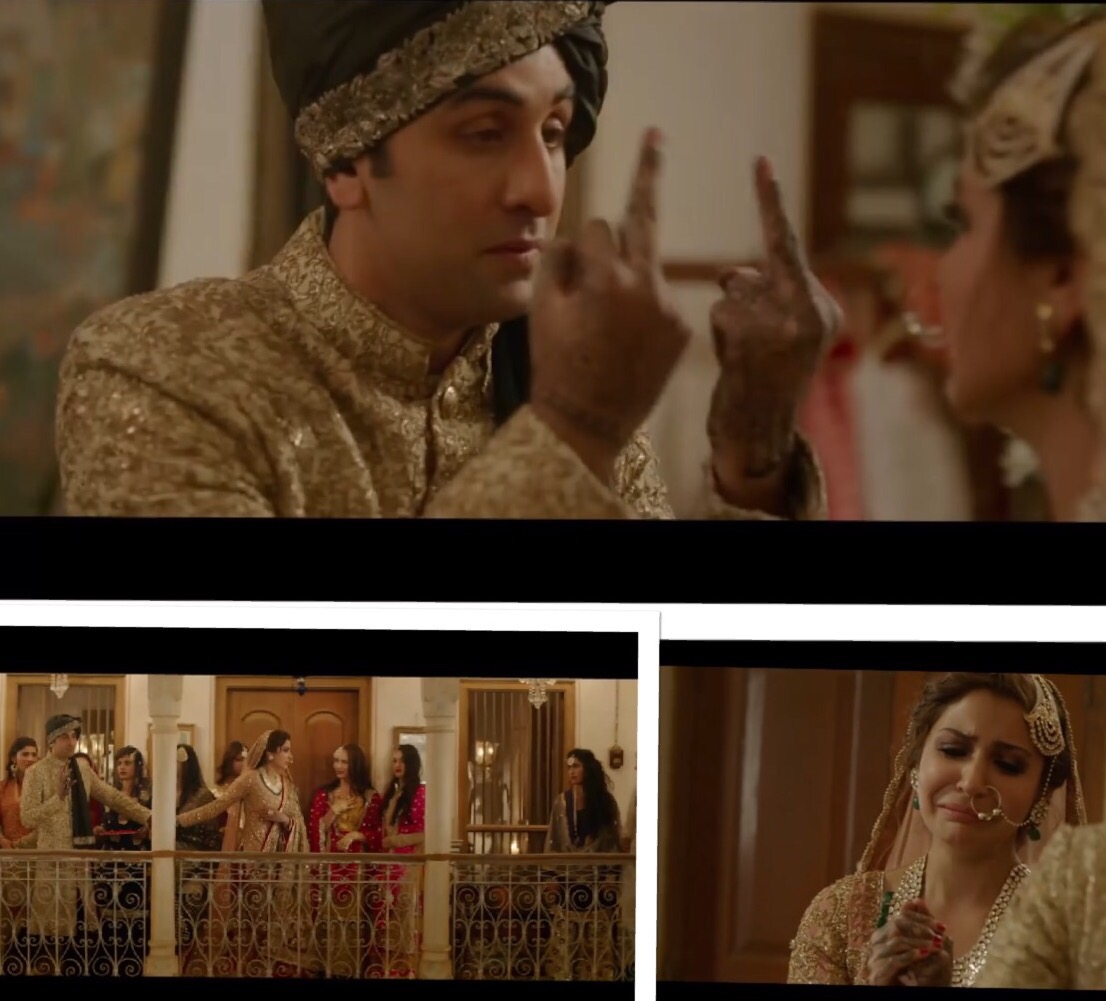 In the end, Ae Dil Hai Mushkil is about a boy who fell for a girl who had “friend-zoned” him. Dude, get over it!

This is 2016 and the theme “A girl and a boy can not be friends” is so 90s. As a movie that leaves behind many other stereotypes like a typical close knit Indian family, this stereotype didn’t fit in at all.

You are a terrible friend if you profess your love to your ‘friend’ on her wedding day, make her cry and basically make it all about you. Yes Ayaan (Ranbir Kapoor) talking to you. Shahrukh Khan did this in Kuch Kuch Hota Hai and got away with it. But that was 1998. In 2016 it’s just selfish.

All the shoving and pushing between two angry friends made me very uncomfortable. Violent physical touch towards women is not appropriate in any situation.

The movie was just too long. Thirty to 40 minutes could easily have been edited out. In the end the Big C angle was dark and not needed.

So, that was my take on Ae Dil Hai Mushkil. Have you seen it? What did you think of it?