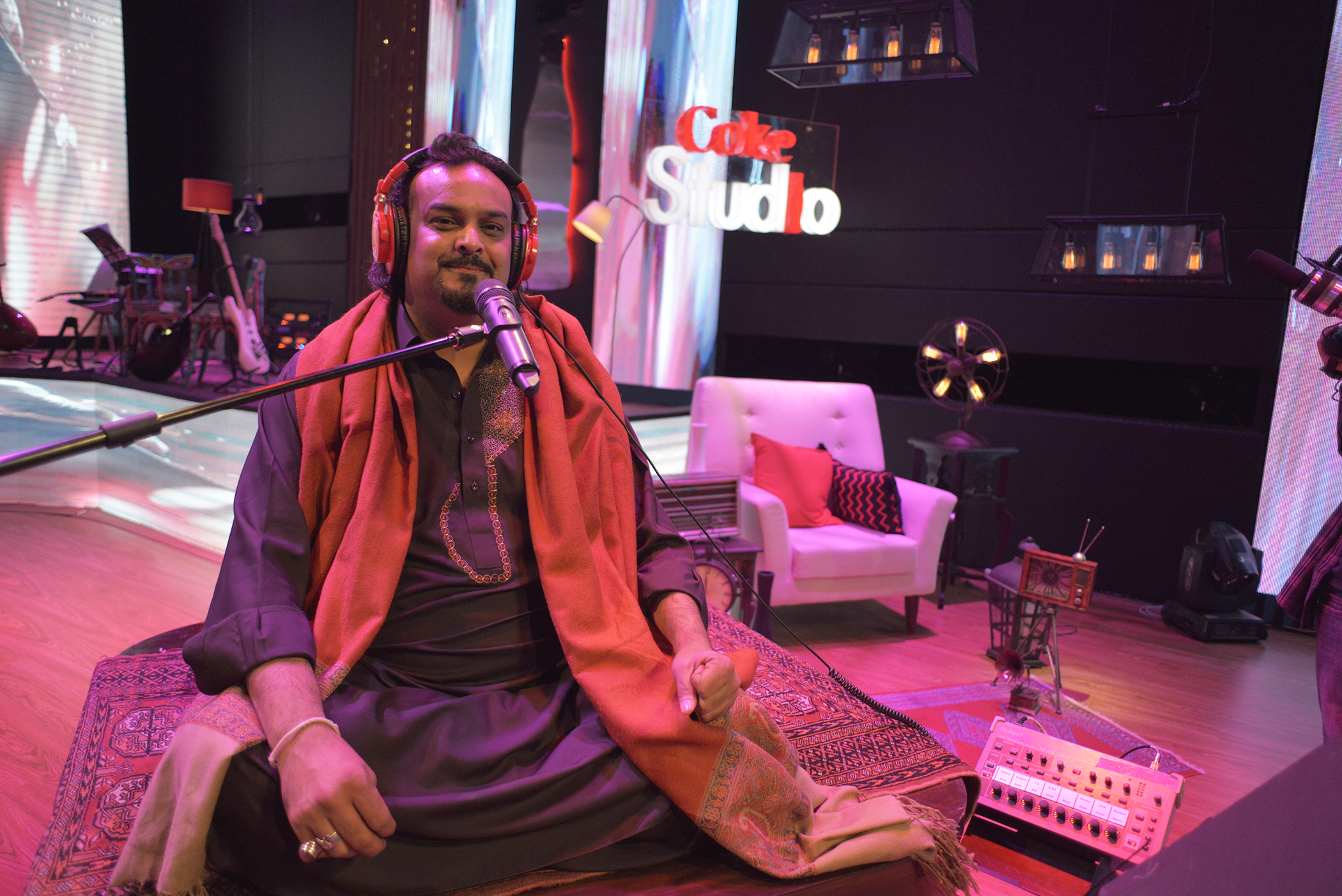 By now, almost all of you will have heard of the death of Amjad Sabri, one of Pakistan’s most highly acclaimed Qawwals. He followed in the footsteps of his father, Ghulam Farid Sabri, and became so popular that he was instantly recognized as soon as he stepped into public. His loss will be felt by us all for a long time to come. 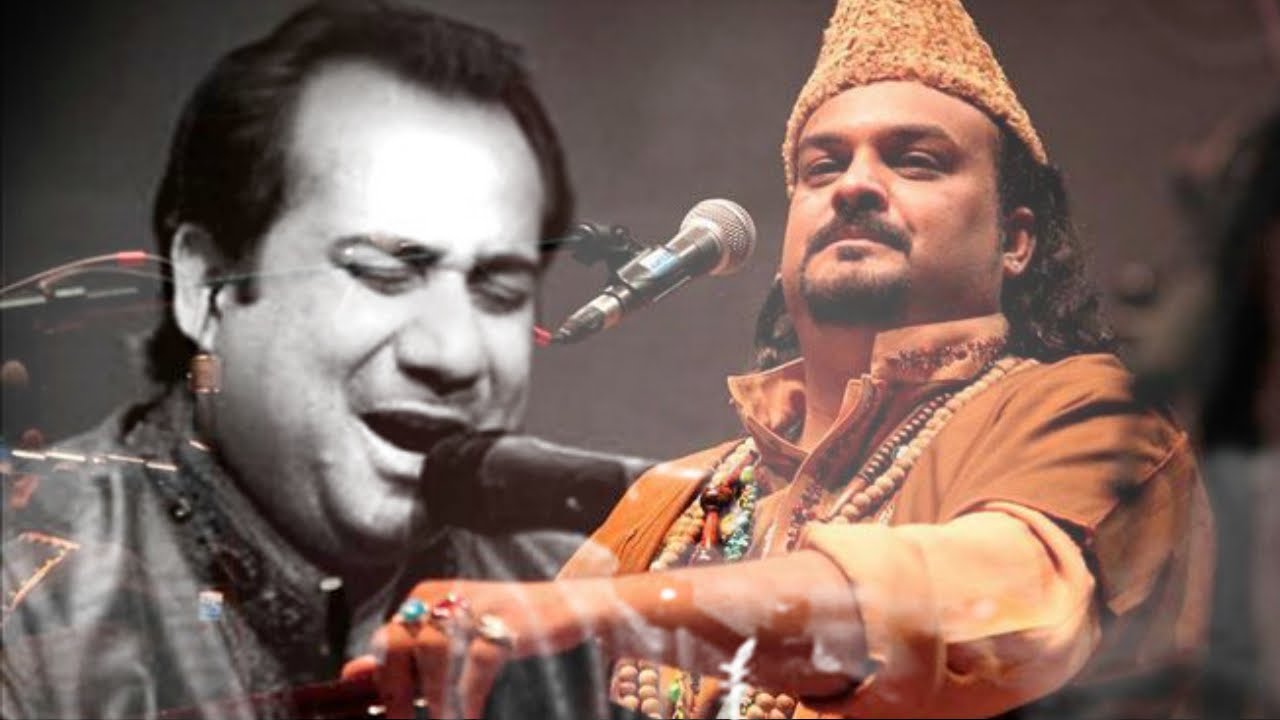 All of us are familiar with his work. His sufi kalaams and even his naats during the live transmissions in Ramadan have touched the hearts of all of us. However, there is one of his performances that we have not yet witnessed. For the upcoming season of Coke Studio, Season 9, Amjad Sabri had recorded a version of “Tajdar-e-Haram” in collaboration with Rahat Fateh Ali Khan.

Although Amjad Sabri did not feature in previous seasons of Coke Studio, Tajdar e Haram was performed in Season 8 last year by Atif Aslam, as a tribute to the original performers, his father Ghulam Farid Sabri and his uncle, Maqbool Ahmed Sabri.

Amjad Sabri had also helped Coke Studio on this rendition. Strings (Bilal Maqsood and Faisal Kapadia), who produced last year’s season and are doing so again, had something to say about this on Facebook.

This is what the text reads:

“We met Amjad sabri last year for the first time when we called him over to see and approve Tajdar-e -Haram. Five minutes into our meeting we were talking to him as if we were age old buddies. Soon after the viewing, on his way out he couldn’t resist the stationary pool table lying in our studio lounge. He played like a champ and crushed everyone he played with.

This year when we called him and told him the idea of a possible collaboration with Rahat Fateh Ali Khan, he very graciously accepted it.

We knew when these two giants are sitting on a platform only thing you can expect is magic. On the recording day after a small briefing session we skipped the rehearsal and went straight into recording. Amjad Sabri started singing in his grand sonorous voice and blew everyone away. We all cried that night. These two masters took us to a very different journey, a journey we can never forget.

Just twenty five days later Amjad sabri is not with us. Still can’t believe it.” 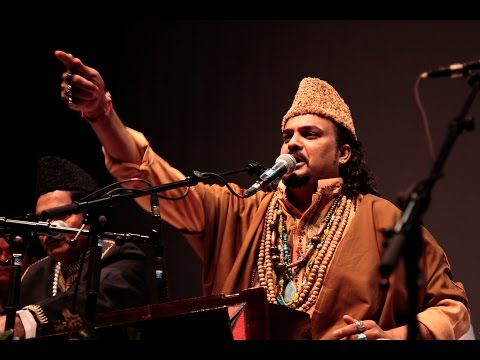 Atif Aslam’s rendition gained worldwide fame with over 33 million views on digital media. Speaking about his kalaam during the recording in May, the late Amjad Sabri had stated, “About 40 years ago, my father and Nusrat Fateh Ali Khan read this kalaam at a dargah in Karachi and 40 years later, Rahat and I are reading it again (on Coke Studio Season 9).”

This will be one last gift from Amjad Sabri to all of us; one last chance for us to hear his voice work its magic on the kalaam that his own father created. There is no better way to say farewell to this legend than this.

This is a video of his final kalaam during a live Ramadan transmission. Rest in peace, Amjad. The world is a darker place without you.