Famous cleric Allama Tahir Mehmood Ashrafi of Pakistan Ulema Council called out the Minister of Science and Technology, Fawad Chaudhry on his hostile statement against Ulemas. He challenged Fawad Chaudhry to a debate.

Talking to the media in Lahore press club Allama Thir Ashrafi said. “During Pakistan’s fight against ‘dehshatgardi’ and the freedom movement, religious clerics played a major and important role,” he added that many Religious clerics and Ulema have laid down their lives for the peace and prosperity of the country. 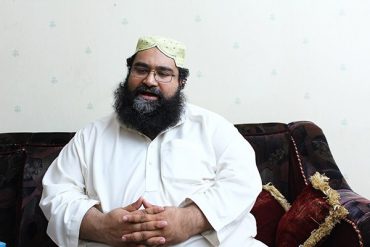 He said Fawad Chaudhry was studying law when Ulemas were fighting against ‘dehshatgardi’ in Pakistan. He also urged the government to take action against anyone trying to spread ‘nafrat’ and anarchy in the name of religion, the Chairman Pakistan Ulema Council further added that, if some Alim issues a fatwa hold only him accountable and don’t put the blame on the clergy.

Chairman PUC urged Imran to keep his ministers in check:

In the press conference, clearly pointing at the minister of science and technology, he said,  “One minister in the government always makes statements against religious clerics. If someone issues a wrong ‘fatwa’, take action against that cleric. Not all clerics are bad.” 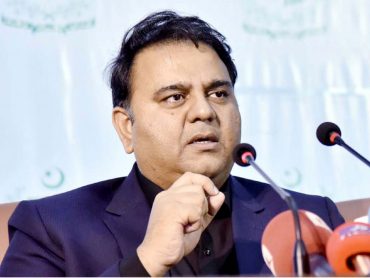 Molana Agrees to Use Technology for moon sighting:

Chairman PUC Allama Ashrafi also praised and showed support, to the fact that the government wants to make Pakistan a welfare state like Madina, building on the principles of Islam.

Fawad Chaudhry is a trouble maker???

The Minister of science and technology Fawad Chaudhry is quite famous for his controversial statements against Islamic clergy. His statements about the Ramzan moon sighting issue was quite a buzz for a while. Now his statement against Ulemas giving wrong fatwas have stirred a reaction from the clerics of Pakistan.