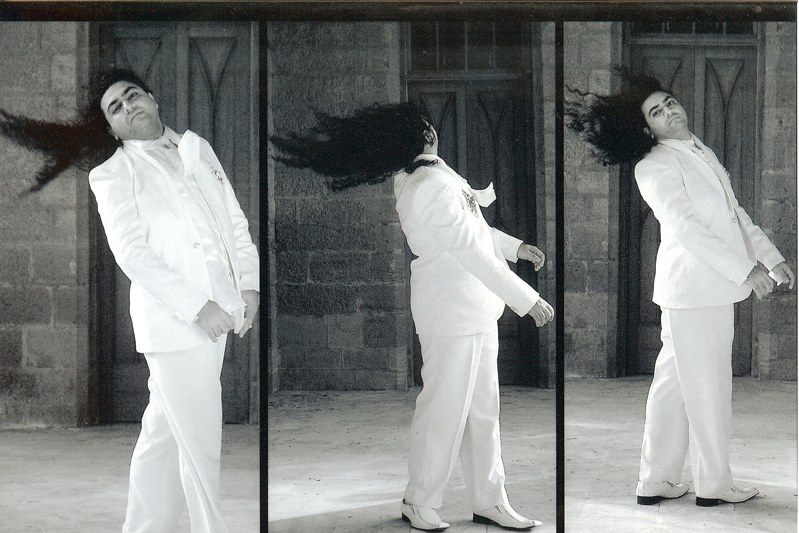 According to the sources, Taher Shah is all set to make his debut in Hollywood movie. The movie will be titled ‘Eye To Eye’ after his famous, ‘beautiful and sensational’ song.

The media house behind the production of the film Avai Media, has announced on the official website that Taher Shah would be playing the lead role in the movie. The movie is based on a love story. Eye to Eye is expected to release in 2016 and will be screened at several film festivals across the globe. The Eye to Eye video got famous because of its noteworthy (for all the wrong reasons) lyrics and Taher Shah’s hair flips and extraordinary gazes.

Taher Shah we wish you all the best, go nail it! Win another Oscar for the country!

Here’s the legendary song one more time… For your ‘eyes’ only!

Also See: 13 Most Awesome Moments of Pride and Joy at The Gaddafi Stadium

Also See: Meet The Most Hated Guy On Instagram! His Photos Will Make You Hate Him Too! (18+)