Taharrush Jama'i; The Outrageous Arab Rape Game Has Made It To Europe! 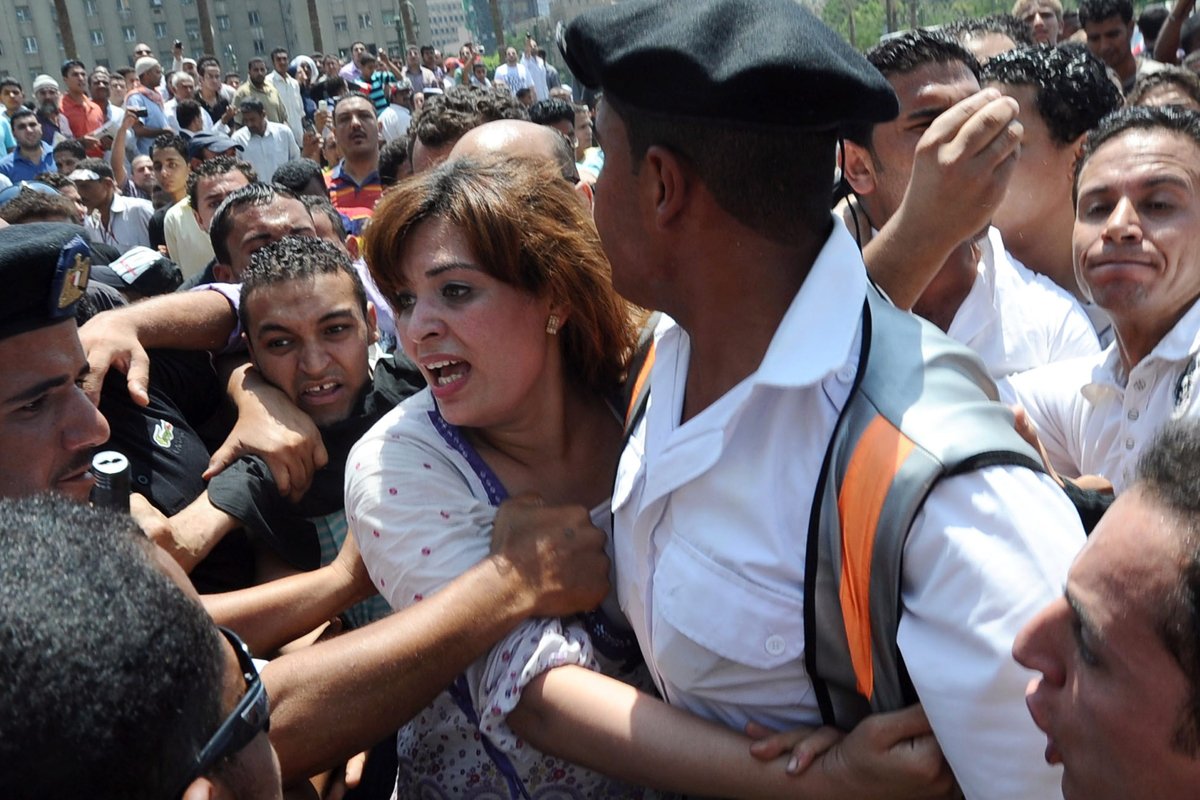 If the news around you makes you think that humans have stooped to an all time low, there’s more coming your way.

Recent events such as the attacks on women on New Year’s Eve in Cologne, Germany, have been pinned down to the Middle Eastern refugees and different asylum seekers that are currently residing in the country.

Because rape, or any other form of sexual or physical assault on women, isn’t a country or region-specific phenomena, but the result of an inherently misogynistic and discriminatory attitude that exists globally. 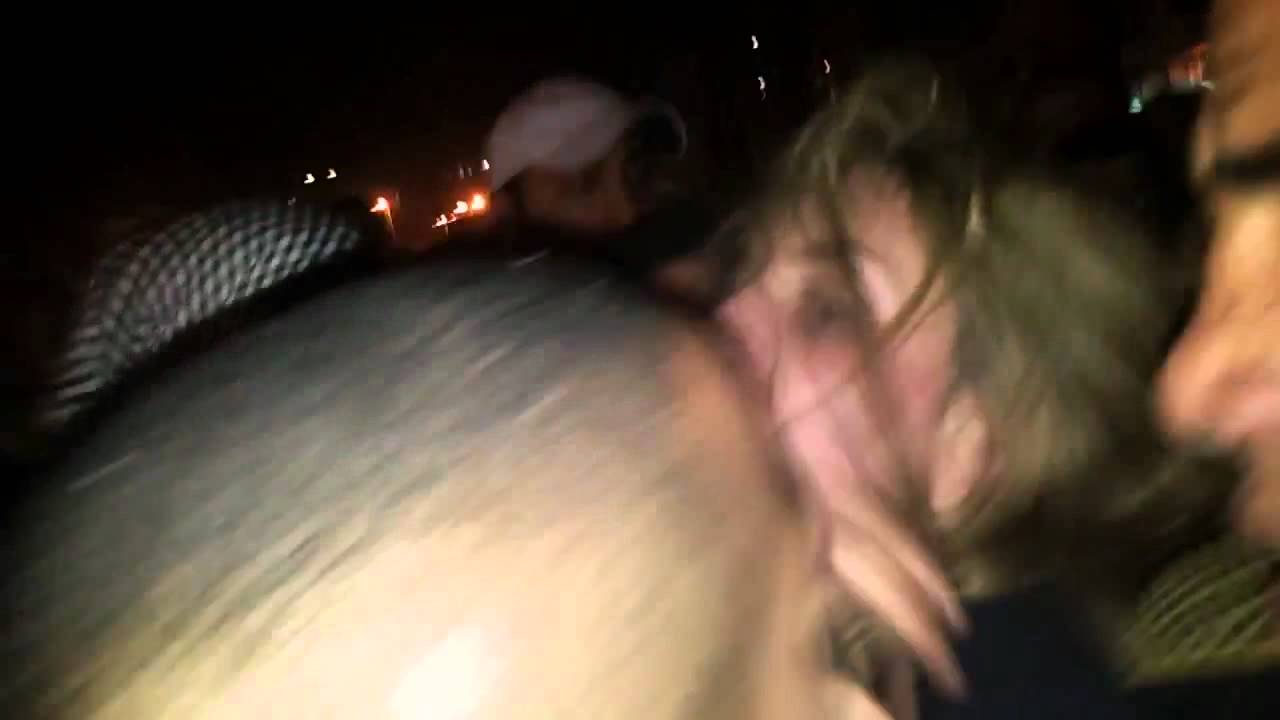 However, there’s a disgusting, scarring Arab rape game, known as Taharrush Jama’i (collective harassment) whereby women are sexually assaulted by various men in a public place, and it is slowly spreading to Europe. It begs the question; is the blame that Europeans level on the Middle Eastern mindset for being deeply conservative and misogynistic a reality? 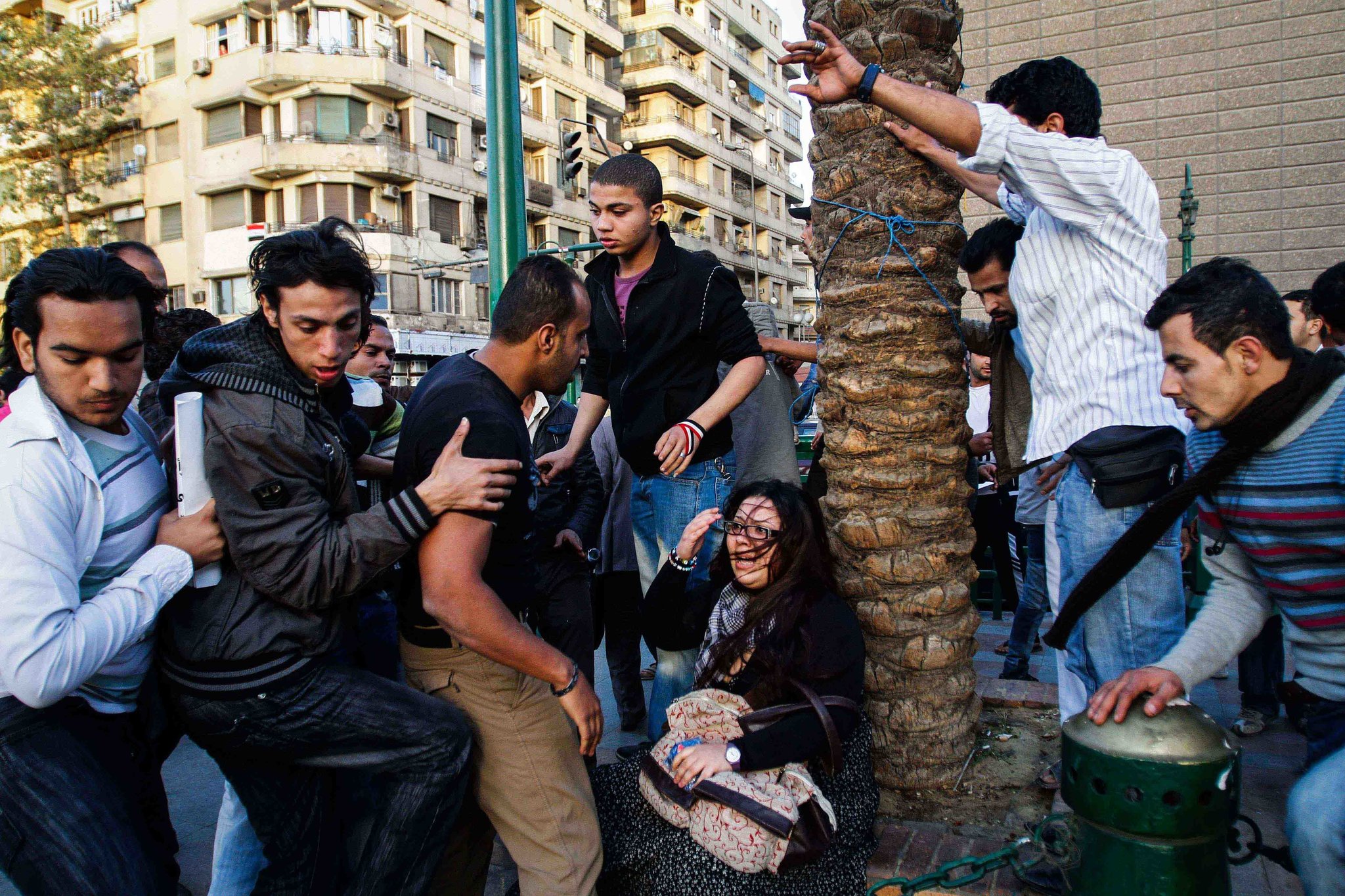 Basically, how Taharrush Jama’i works is that a woman is usually attacked by some men in a public place, during rallies, protests or festivals where a crowd is gathered, and they gang rape the female protected by a small cover, who shield them from the rest of the crowd and makes sure the act doesn’t gather much attention.

The phenomenon was especially widely reported in Egypt during the Arab Spring. It caught the international media’s attention when a reporter, Lara Logan was assaulted, stripped and raped over the duration of 25 minutes while she was covering the celebrations in Egypt following the toppling of Hosni Mubarak. 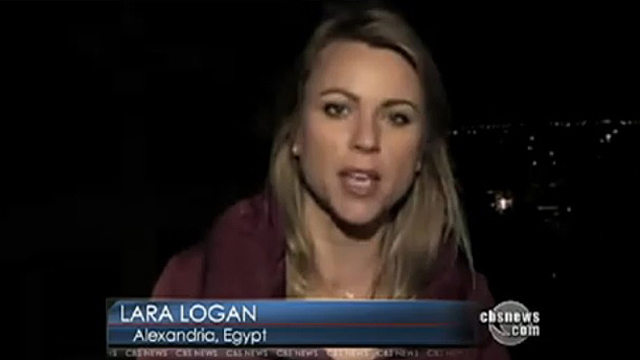 The ‘rape game’ is now being reported across various European countries such as Switzerland, Sweden, and Finland.

With recent events unfolding in Germany, and them being linked to the Middle Eastern refugees and the supposed “Islamic” ideals, Europe is looking into hardening its immigration laws to limit, or stop altogether, the influx of people.