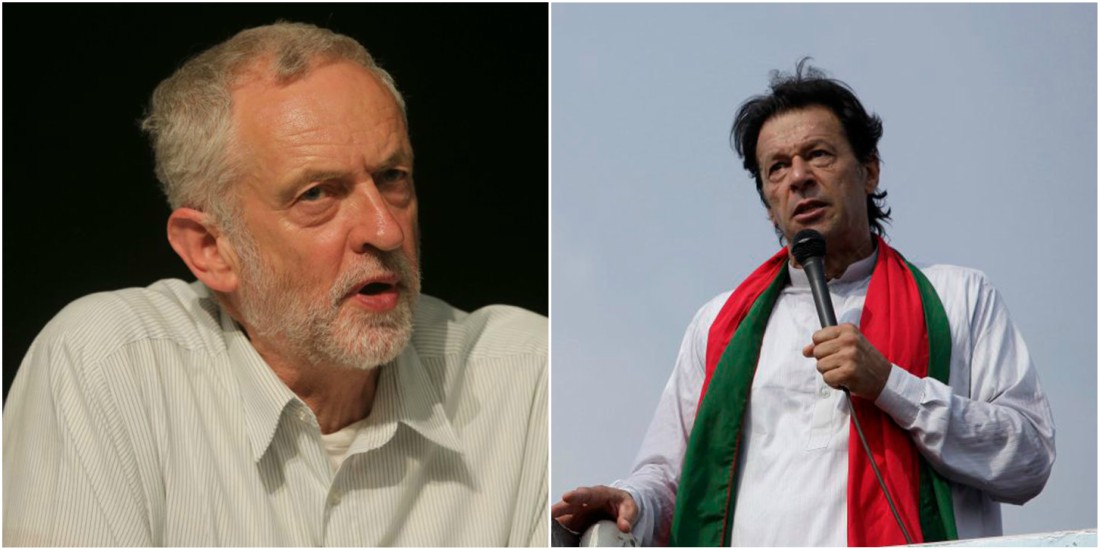 The word ‘tabdeeli’ or change, echoes in all quarters of Pakistan. Whilst most use it as a gimmick today, once upon a time, it was the start of a revolution in Pakistan. For years Khan tried to gain momentum of his political movement.

Even being the cricketing superstar he was, failed to mobilize or strategize a political party. Or could he? The efforts over the twenty years didn’t go to waste — quite the contrary, they snowball and culminated in the historic Jalsa at Minar-E-Pakistan in late 2011.

Nowadays PTI is nothing but short of an Imran Khan cult with the added spice of PPP turncoats who have seen the ‘tabdeeli’ in their respective parties and believe it is time to move on to pastures new. Somewhere they will find more benefit. It can’t be argued, politically PTI maybe gaining more names or as we know them ‘electables’.

The hope inside Bani Gala is that these electables will equate to more voters come 2018. And maybe there will be more voters. Maybe PTI will win the GE if they can outwit the expert brothers at their own game. The question is what will have PTI sacrificed?

Khan has always referred to Western democracies for lessons and insight, especially the UK. Here, I would like to bring attention to the recent few weeks in the British political landscape. 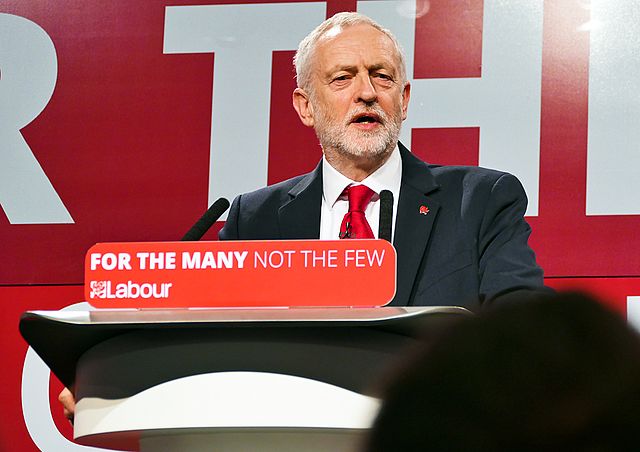 The General Elections, which experts predicted to be a majority win for the Tories actually had them lose the majority to an underdog who had been written off. Though I mention the recent few weeks, this story started around three decades ago.

Jeremy Corbyn has been Islington North’s Member of Parliament since 1983. After the dismal Labour performance in the last GE, he won the leadership race not once but twice. He had to win it twice because the status quo politicians didn’t want a man of his style as Labour leader and managed to push for a second Labour leadership election.

Yet by winning twice, he proved he was, in fact, the people’s choice. During this time the large majority of the senior Labour MPs wrote him off and left him to pick up the pieces. Now he has delivered the biggest political upset possibly since the second world war. The question is how did he do it? Though people will give it many reasons, I believe there are only two — consistency and the truth. 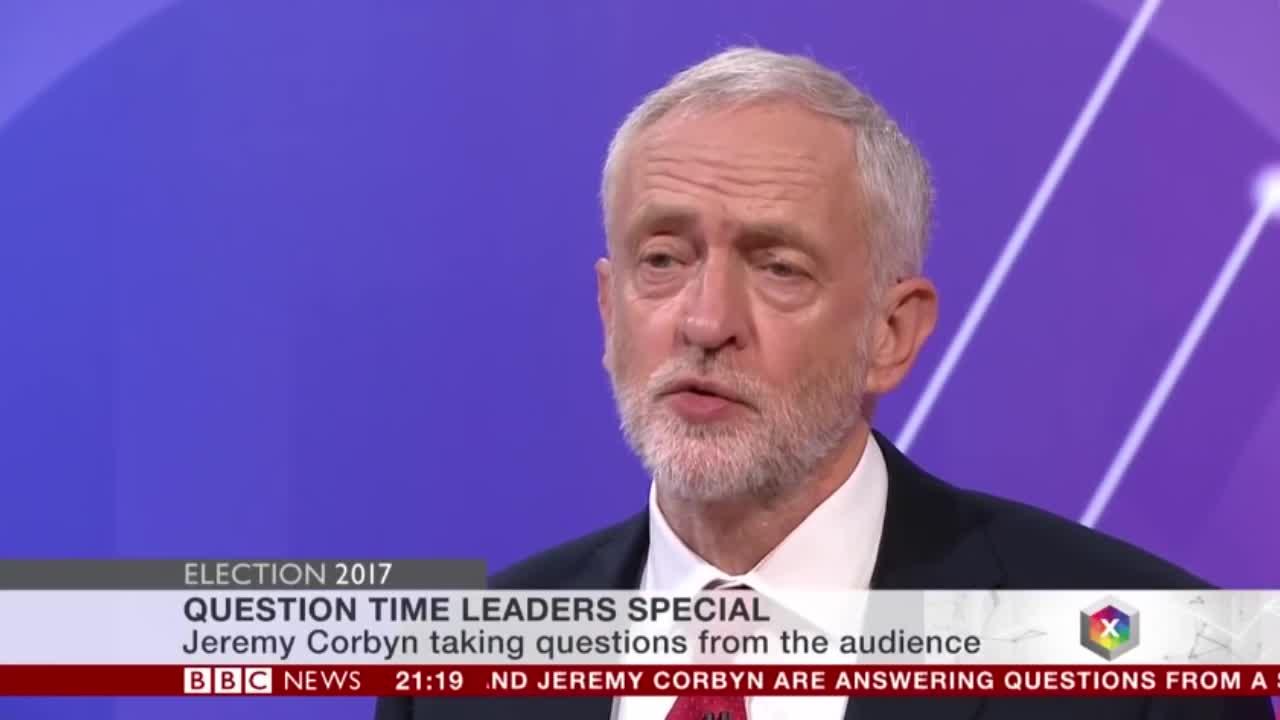 A recent video being shared on social media shows Corbyn’s stance on equal opportunities unwavering as far back as the videos go. He was one of the few MPs standing openly against the Iraq invasion and many more important issues — just take a look at his voting record and it will show he has been on the right side of history, not once but throughout.

With regards to truth, a quick google search will show that Corbyn was targeted for his stance on Nuclear weapon usage (he believes in disarming) on many occasions during the election campaign, and although he knew he could easily win voters by choosing the easy way, he remained truthful. This is just one example of his integrity.

He dresses simple and speaks simply. He offers solutions which put people first and the establishment second. The campaign slogan for Labour was ‘For the Many, not the few’ — and this is what resonated with the people who came out to vote, especially the youth.

If you look at the team he had, there were little-to-no ‘big’ names. Just one man on a mission to change the face of politics for the better.

People may claim that Pakistan’s landscape is different, it takes electable or it takes a certain degree of ‘backhanders’, but the counter argument is politics is a dirty game wherever it is being played.

Corbyn didn’t have any electable, nor did he play dirty tricks, he gave the people something to believe in. The similarities of the tabdeeli delivered by Corbyn and the reminiscent pre-2011 era of PTI can’t be ignored. Whether we accept it or not.

So for the conductors of the questionable recent Intra-Party Elections, it may be worth going back to basics, you never know, the people may even help you deliver a win if you give them what they really want! Trust me, it certainly beats selling your soul to the devil.

Here Is How You Can Earn Neki This Ramadan without Spending a Penny
Pakistan and India are in the Finals and Here’s How Pakistanis are Reacting!
To Top