T20 Cricket International - Was It Fortuin Or Misbah-ul-Haq?

This article was originally submitted by Basma Sharjeel

The world still remembers the nail-biting final between the arch-rivals, India and Pakistan. The one in which Misbah-ul-Haq almost took the trophy of very first T20 world cup away from India but could not succeed in the last over; where he scooped the ball over the keeper’s head.

Which, then, dropped straight into the hands of Sreeshant, just like the emotions of Pakistani spectators. A similar ending was witnessed between the 2nd T20 between South Africa and England. 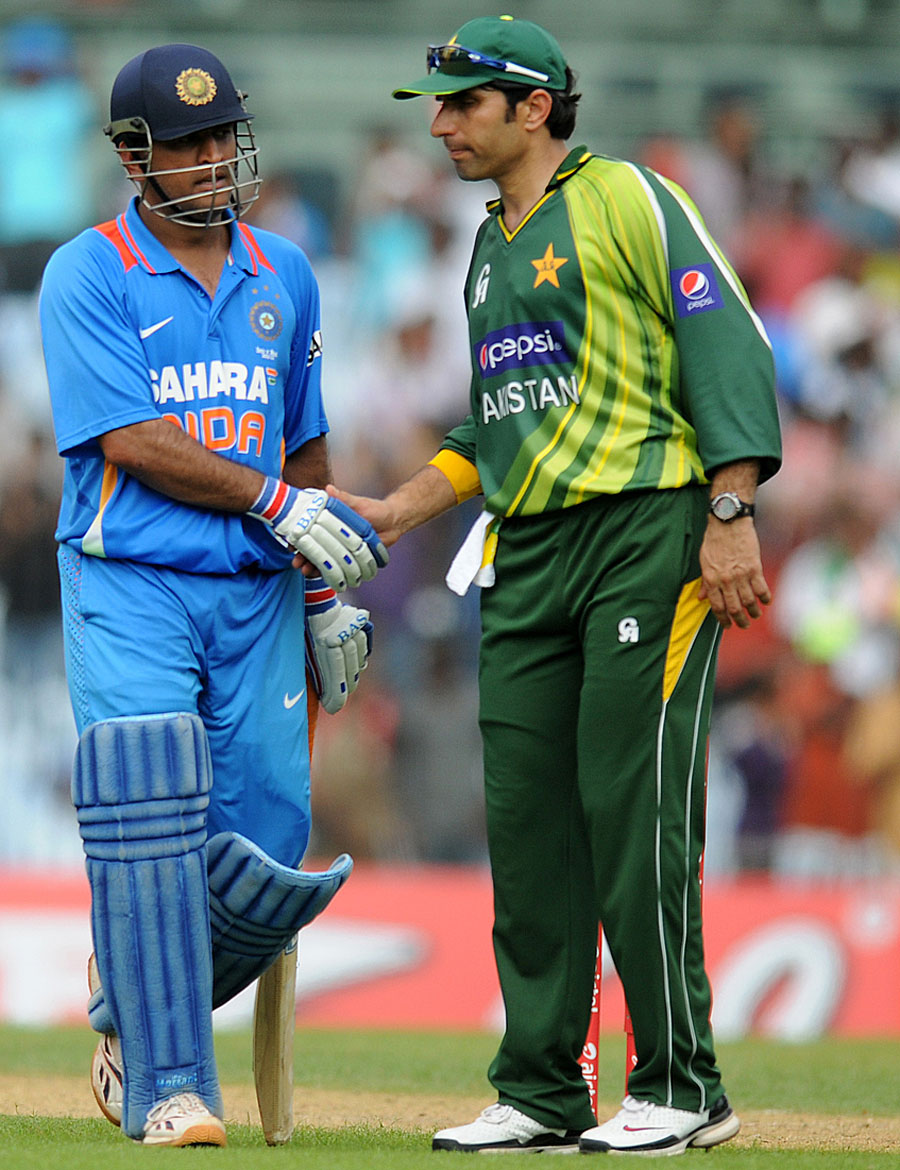 The 2nd T20 International, held in Durban on 14th February 2020, had all the ingredients of a delectable match.

South African captain won the toss and chose to field first. Jason Roy and Johny Bairstow gave a good start to England and scored 69 in 7 overs, after early depart of Buttler who scored 2 off 4 balls. After the wicket of Bairstow; who got out after scoring 35 runs in 17 balls, England seemed to have lost their way and scored only 125 in 15 overs at the loss of 5 wickets.

Also Read: Misbah Ul Haq; The Underdog Of Our Era

However, blistering knocks of Moeen Ali and Ben Stokes; who scored 39 off 11 and 45 off 30 respectively, helped England to put up a respectable score of 204 runs for 7 wickets. Stokes 47 and Roy 40 were highest run scorers and Ngidi; who took 3 wickets at the economy rate of 12, was the highest wicket-taker of England’s innings.

South African innings started with a scintillating knock from the captain, Quinton de Kock, who scored 65 off just 22 balls which included 8 sixes and 2 fours. 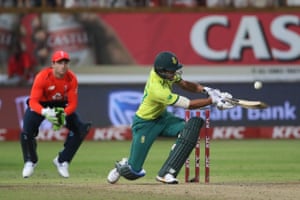 Both the openers accumulated 93 runs in 7.5 overs when de Kock gave his wicket to Wood. After that, despite hitting some glorious shots for sixes, none of the batsmen stayed on the wicket for long; it seemed visitors would easily win the match at the end of 17th over; with Jordan’s brilliant over where he conceded only 5 runs and took 2 wickets. At the beginning of 18th over South Africa needed 45 runs from just 18 balls.

Also Read: Who Made It For Pakistan Against West Indies? Here’s A Complete Guide For The T20 ODI Tour

Unfortunately, Pretorious got run out on 5th ball of the over and the game took a turn around.

Bjorn Fortuin was the man in and he needed to score 3 runs in just 1 ball to win the match. He scooped the ball, just like Misbah did in 2007 world cup final, and gave an easy catch to Rashid.

De Kock and vd Dussen were highest runs scorer for South African side who scored 65 and 43 respectively. As a result, Moeen Ali was awarded the man of the match award for his brilliant 39 of 11 balls.

Apple Gets Fined For Slowing Down Old iPhones Via Software Updates!
Karachi Principal To Teach ‘Viral Samosa Kid’ At School Free Of Cost!
To Top