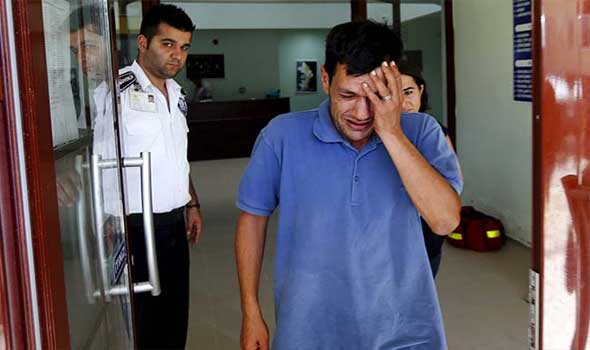 Since a photo of a dead Syrian boy lying on a beach appeared online, the refugee crisis in Europe finally got the recognition that it deserved. On the internet many Pakistanis have shown their support for the refugees who are misplaced due to the civil unrest in their respective middle eastern countries. But what most of these people don’t realize is that refugees bring major problems with them. Now this topic can cause a lot controversy and attract a lot of criticism but what people don’t see is the big picture and by the “Big Picture” I mean the instability that the refugees will bring or are  bringing in Europe. In sociological terms these refugees come with different mindsets some of them have negative views about the western culture and society but they are still migrating to the western countries due to fear of losing their live.

It is quite possible that many of these refugees may be suffering  post traumatic stress disorder (PTSD) which is a mental disorder that damages the mind and the psychological state of a human so badly that the person suffering from it will not have a sense of differentiating real threats from illusions that a mind creates. At this very moment there are reportedly 5.7 million Afghans living in Pakistan illegally, the government has not taken any serious steps to deport these illegal immigrants and I am not  just saying that I want these individuals deported but it is just sad to see an illegal immigrant doing a job or taking benefits from the welfare that the government provides to its citizens 21.5% of the Pakistan’s legal citizens are unemployed and they cannot even get into the tertiary sector or get small minimum wage jobs because of  the illegal workforce that works or should I say steals away the rights and the earnings that a proper Pakistani deserves. It is time that people learn that showing support to someone  just because they are from the same Religion or race is not a logical explanation to state the facts that why these immigrants are even here in Pakistan? why are they on my people’s soil shouldn’t their Government be taking care of these people? Pakistani Government has a weak refugee law system these people should live in separate camps where they must be made to work in order to get the rights and benefits of a Pakistani Citizen. 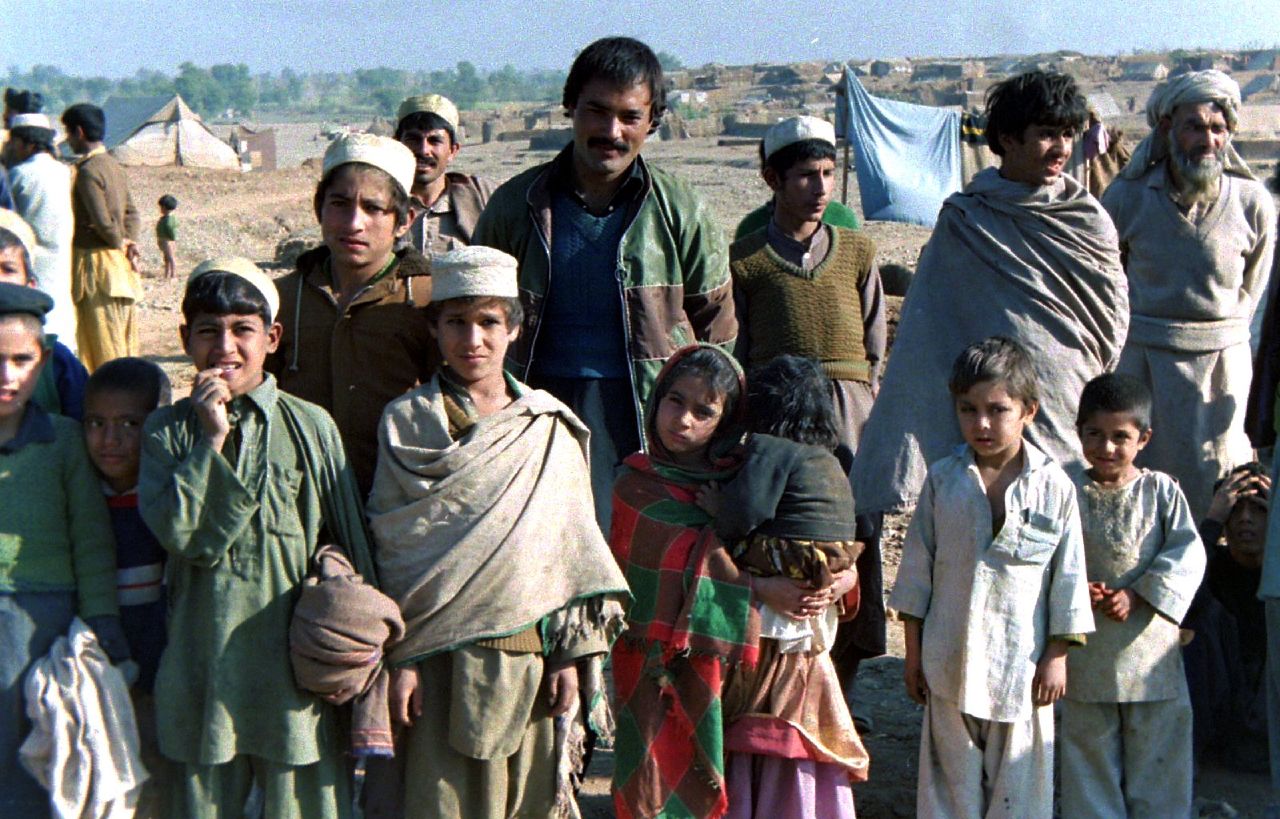 Anyone without proper documentation should be deported back to where they came from, our economy is not able to handle the extra load of these people it is not government’s responsibility to give welfare to these people they can either earn their bread and butter with proper identification documentation or get out of our country, I will not let my religion come into play when i see these people. “Whats wrong is wrong”.

We all have problems I don’t know what happened to you in your country but Pakistan already has a lot of problems so please get out of this country. Please. Readers if you are responsible Pakistanis know that what I am trying to say here is that hate aside this is just clearly wrong what they are doing.

Disclaimer: The opinions and views expressed in this article are author’s own and do not necessarily reflect or represent the view of  Parhlo.

Also See: Why Is It Important To Stay Silent At Times…

Also See: Till When Will They Keep Punishing Bloggers For Speaking Up?!