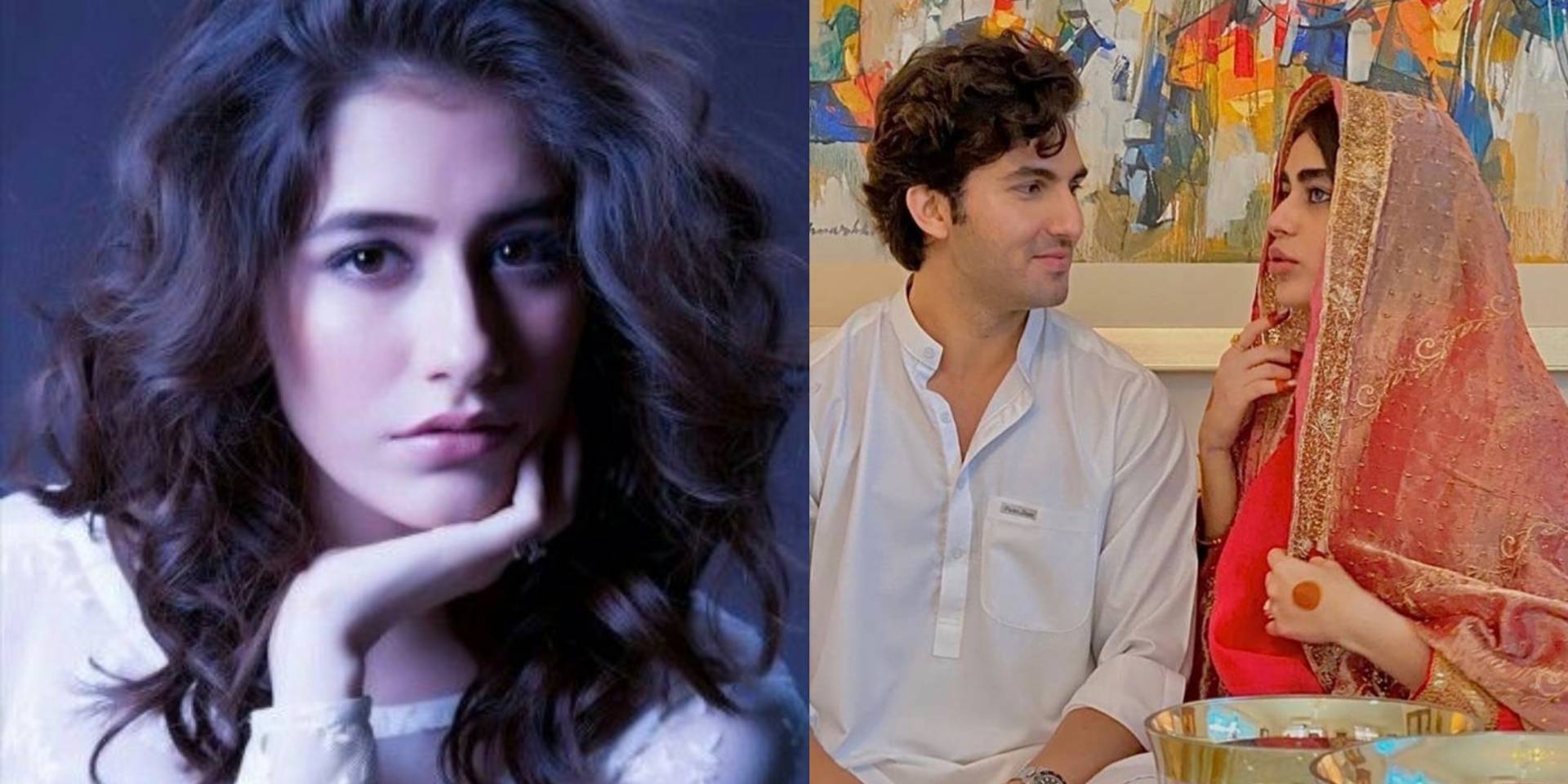 Ever since the news about Shahroz Sabzwari and Sadaf Kanwal’s nikkah got viral, they have been constantly been targeted on social media. Many people are accusing Sadaf of breaking a happy relationship, while many targeting Shahroz for being unfaithful to his ex-wife Syra Yousuf.

However, Syra has handled the matter so gracefully that she has become a ‘Queen of Hearts’. People are expressing love to her for being strong and unbreakable in this entire situation.

Also, Syra gave a befitting reply to those who felt bad about her and said ‘It’s sad that she’s replaceable’.

Where Syra is getting all the love from her fans, Sadaf and Shahroz are being constantly called out on social media.

When you order pepsi after having a coke #SyraYousuf pic.twitter.com/IdL0tHZAiH

You're such a gem 💎
More power to you girl💪 and you deserve better guy. Stay strong queen of our hearts 👑 #SyraYousuf pic.twitter.com/nWpBRBzjXW

Clearly He Don't Deserve Her…she is a gem …more power to one of the strongest women❤💁‍♀️#SyraYousuf pic.twitter.com/51aA4ioKZ9

Syra also said in an interview that Shahroz is responsible for their divorce. She indirectly blamed him and said, “I have been trying to understand myself a lot. There are things that I discovered about myself. I think I am going to move forward with knowing that people’s actions towards me is nothing to do with me. It is all about them and what they believe in. I am not responsible for what’s going in their head. I don’t have to feel bad about it or take offense about it”.

Maybe the relationship between Syra and Shehroz was not to last. Maybe this was destined. We just wish them the best for their future and hope that this marriage works for life.