8 Most Common Symptoms Of Jinn Possession|Parhlo.com 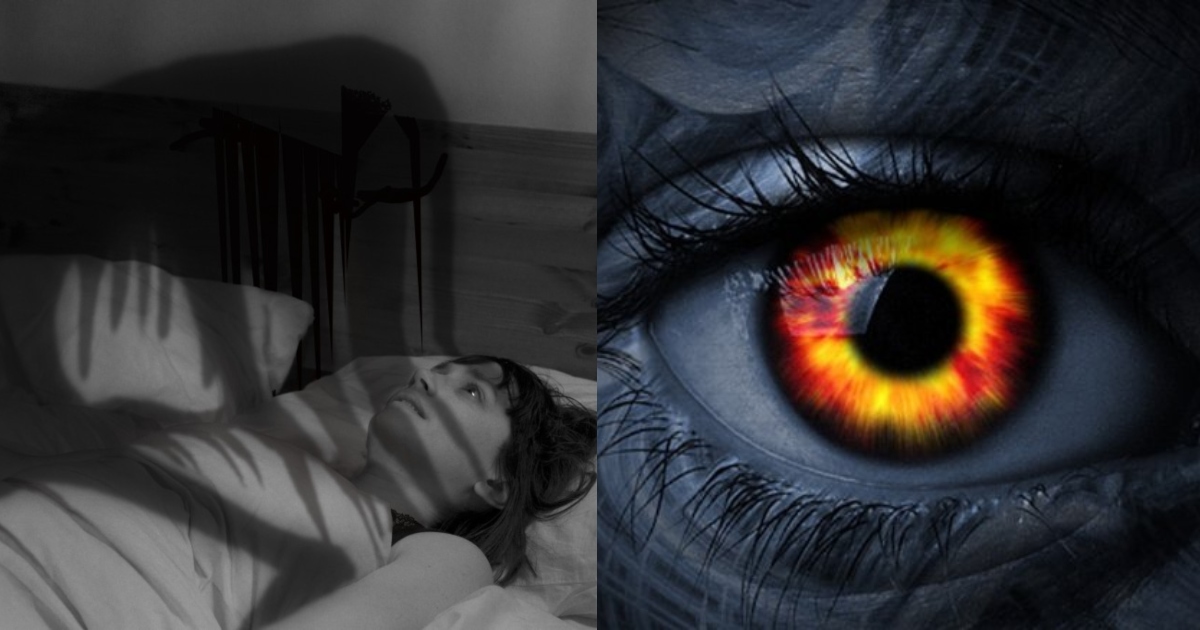 Muslims accept the existence of the jinn, as it is mentioned in the Quran and Sunnah. It is also widely believed that they are a creation of the Almighty and possess intelligence. Muslims also accept the fact that the jinns can, in fact, interact with humans and the interaction between the two often leads to transgression and tyranny. There are certain Jinn possession symptoms that one must know.

But when asked about the possession, the answers that the Muslims give you are a mix of them believing it to be false and calling it ‘mental illness’ or simply saying they are unable to understand or comprehend. 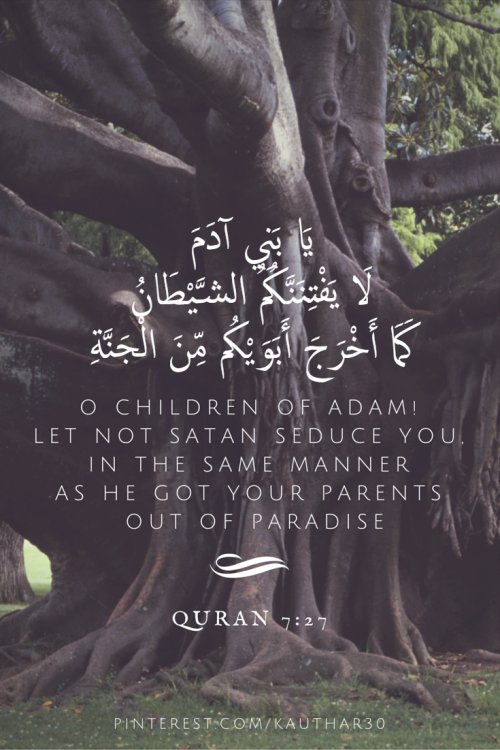 Since we have different school of thoughts in Islam, this topic is definitely one to debate on. Although the possession by jinn in the Quran has been mentioned-

“Those who devour riba [usury] will not stand (on the Day of Resurrection) except like the standing of a person who is touched by the shaytan leading him to insanity.”- (Al-Baqara, Ayah 275)

“The Shaytan flows through the son of Adam like blood.” (Al-Sahih)

In a number of hadiths, the Prophet removed jinns from the body of people. He would come to a person and strike him on the chest or the back and say ‘Leave o’ enemy of Allah and I am the messenger of Allah’. If you look into cases of jinn possession through your own eyes and listen with your own ears, it simply cannot be explained by mental illness.

When Are You Most Vulnerable To Jinn Possession?

There are several instances in the life of a Muslim where he becomes an easy target for jinn to possess them. So far there are two of them that are the most important to be shed light on. 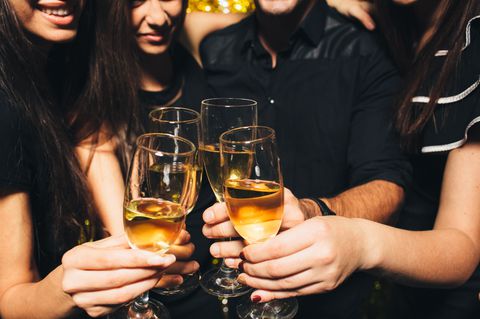 A person might be the most vulnerable when they are weak in their emaan and at times when they forget Allah (SWT). There is a number of pieces of evidence for this. The first is the statement of Allah Himself, He says

“Whoever turns away and lives without the remembrance of Allah, we assign for them a shaytan (devil) that will accompany them” (l-zukh’ruf, Ayah 36).

This verse clearly tells that when you are far away from the remembrance of Allah you are most likely to get inflicted by the devil. Another case is when you are not only away from praying and doing your daily zikar, but in fact, you indulge in un-Islamic activities. 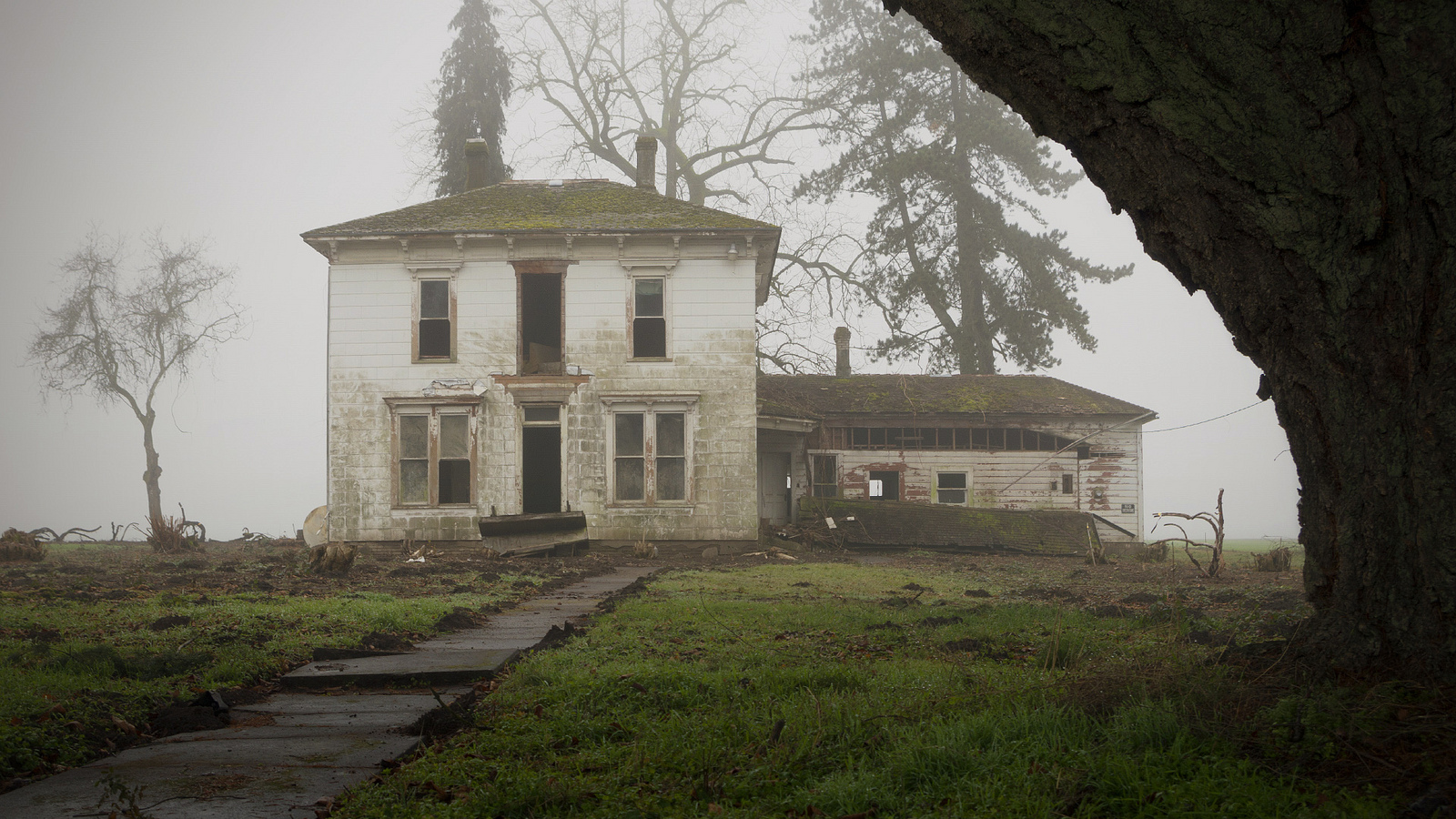 There’s evidence of jinn possession in the Sunnah as well “That a person is vulnerable in the places that are particularly unclean or isolated.”

Hence, when we go to a new place, Muslims are to say this dua: A’udhu bi kalimatillaahi at-tamaati min sharri ma khalaq. “I seek refuge in the complete words of Allāh from the evil in what He has created.”

It is narrated from Abu Hurairah that the Prophet(SAW) said: “Whosoever says at nightfall, A’udhu bi kalimati-Llahit-tammati min sharri ma khalaq, no harm shall affect him.” [Sahih Muslim]

So whenever you find yourself in a new place or alone or somewhere unclean, you pray this and nothing can harm you.

Why Would a Jinn Possess A Human Without Being Commanded By A Magician?

There are instances where people are possessed by jinns due to black magic. That is a whole different topic to cover, but why do jinns attack their own will is what we will discuss below.

In Order To Further The Aims Of The Shaytan

For example, a person has done magic, on them, already, and a jinn joins in and possesses the person on top of the jinn that has already possessed on a magician’s orders. They are simply there to help and support to further the aims of the shaytan.

Person Has Harmed The Jinn’s Family

This doesn’t happen often anymore, although, in the past, there have been cases where people would go to these places that are inhabited by the families of the jinn. They would be involved in activities and would mistakenly end up harming the jinns family. So, as revenge, they would possess the person who committed the act against them. 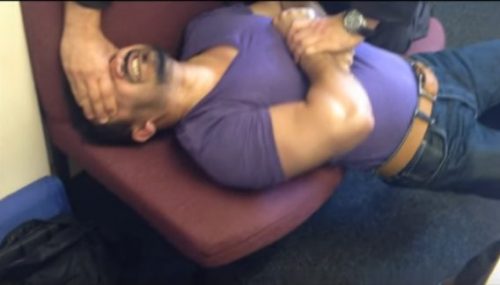 It is important to note that the signs of jinn in house or jinn possessions ion humans are shared by several illnesses and problems. So if one does possess one, some of these signs doesn’t guarantee jinn possession. It could simply be an illness and they need to get themselves checked by a doctor and not a Raqi (exorcist). But how do you know if there is a jinn in your house that is targeting a human. Let’s get into the jinn possession symptoms and some unknown information about them.

When a person rapidly changes personalities and these episodes are sudden. However, there are several medical disorders that affect a person’s mental state, but it would be a mistake not considering the possibility.

Change in Facial Structure and Voice

When a person is afflicted by a devil, you can observe their entire facial features twisting and changing. So much that the person is not recognizable and they look like a totally different person. Their voice also changes and a man could start speaking in the voice of a woman or a child so on and so forth.

The possessed person will suddenly start laughing or crying or become angry at the most inappropriate of times. Times where you just cannot justify their behavior; laughing when everyone is crying or vice versa.

Complains Related To Their Bodies

They would complain of sensations being felt as if there are ants crawling up and down their body. Heat in the body, feeling like burning from the inside. Feeling of something in their stomach. Being suddenly able to speak a different language that they have no experience in.

They would experience horrifying nightmares which are repetitive. They will also experience sleep paralysis and feel like something is holding them down, gagging them or trying to enter their mouth while they gasp for air. Hallucination and sleepwalking are some of the many symptoms of jinn possession.

Liking To Be In Places Associated With The Jinn

The person who always maintained his hygiene and was always clean and groomed will change suddenly. You will find the possessed individual to be in places of filth and complete isolation. He or she will start keeping his surrounding dirty too.

The person will have superhuman strength when under possession. They can lift things they normally couldn’t or no normal human can. While they are doing such bizarre things, often these victims have no recollection of such behavior. 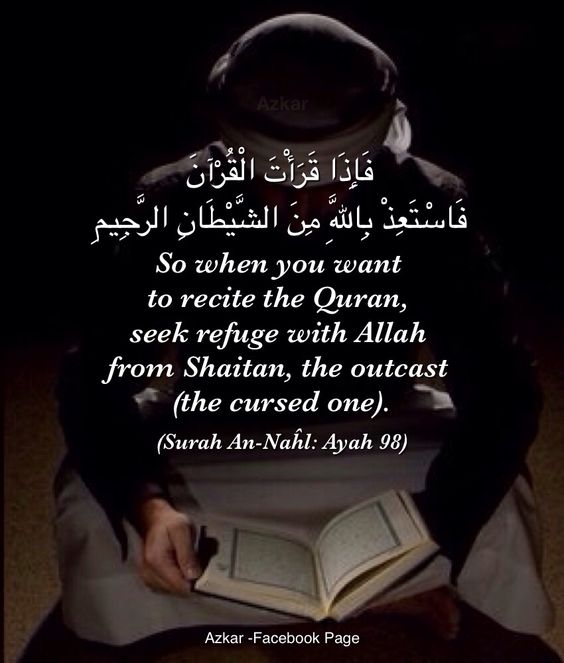 The shaytan’s number one aim is to attack a Muslim’s belief system and as we know hopelessness is haraam in Islam. A Muslim is to be thankful at all times and have complete faith in Allah that whatever hardships they face is indeed from Allah and is for their own good. But when you are at your lowest in emaan, the shaytan pushes you in the darkness of depression, hopelessness and extreme sadness. Which we know often leads to suicide and self-harm.

Best Travel Vloggers In 2018 Who Promoted Pakistan’s Tourism!
Here Are The Reasons Why The World Loves Pakistani Food Culture!
To Top