Crossing the threshold of realism and magic realism, quite interestingly, Zahra (Syeda Zahra Bokhari) came up with the idea of telling others about what she had learned of the Solar System through self-study, however pretending to be a character called, ‘Bokhariya’. Gradually, her random attempts at scribbling about planets developed into an urge to write a book, entitled, ‘Bokhariya and Knowledge in Space”. 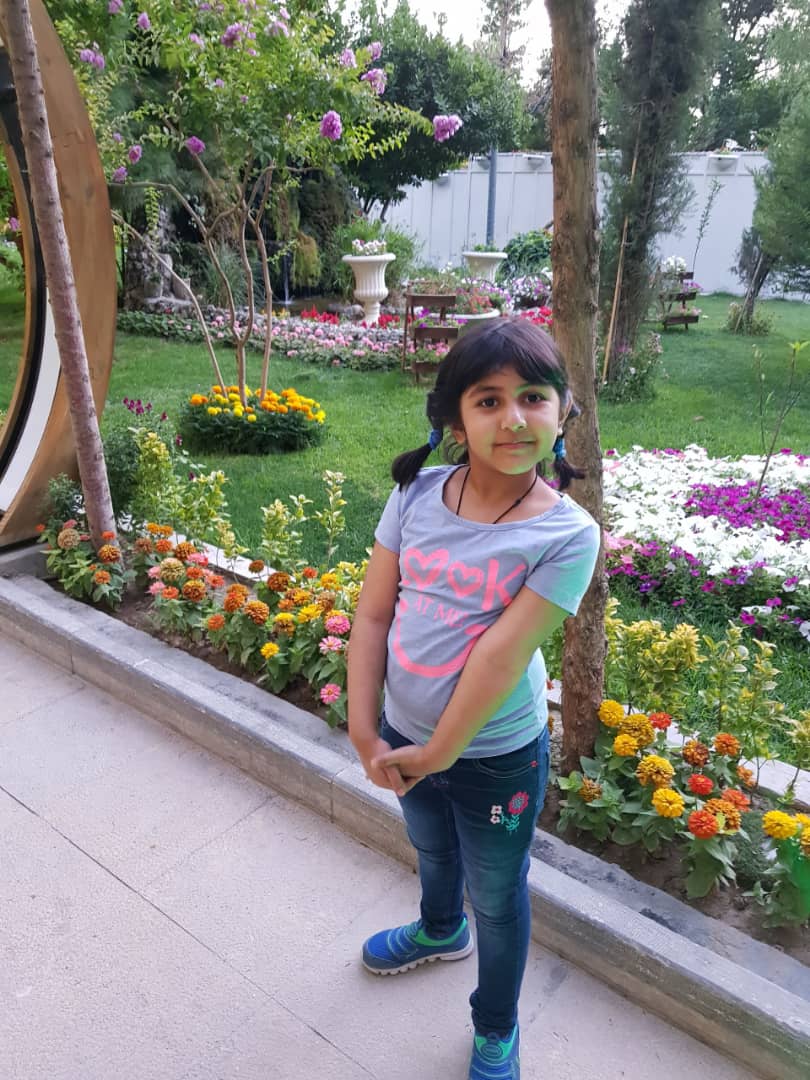 Zahra chose a Pakistani publishing house but why? 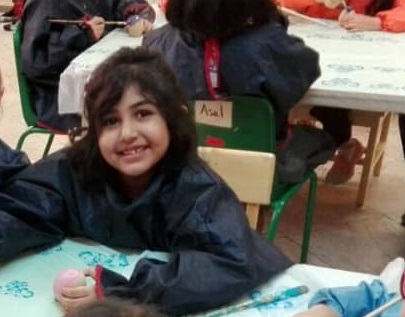 Zahra was five years old when she wrote and illustrated the book. However, being away from Pakistan, the publishing process took time and the book later got published, making her the youngest published author in Pakistan. Although she had several offers of publication from international publishing houses, Zahra chose a Pakistani publishing house as she missed being away from Pakistan by virtue of her parents’ professions.

What is her book ‘Adventures of Bokhariya and Knowledge in Space’ all about? 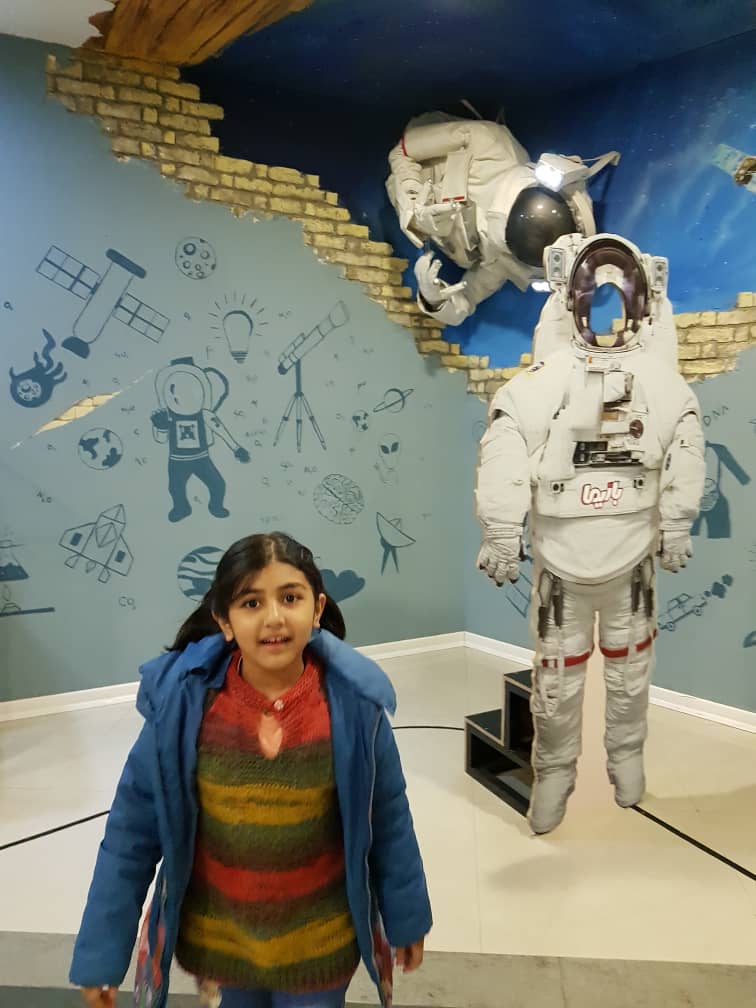 Read also: These Hints Are All That You Need to Know if Your Child Has a Hidden Talent

Adventures of Bokhariya and Knowledge in Space is an illustrated guide to the Solar System and highlights the important distinguishing features of various planets but in a riveting manner, making it easy especially for young readers to learn scientific facts by way of fun learning. The story revolves around a girl and her talking pet cat who get lost in space and cannot find their way back to Earth, and how useful it becomes for them to recall crucial facts about the Solar System in order to find their planet.

She was three years old when she had completely memorized a book on ocean creatures! 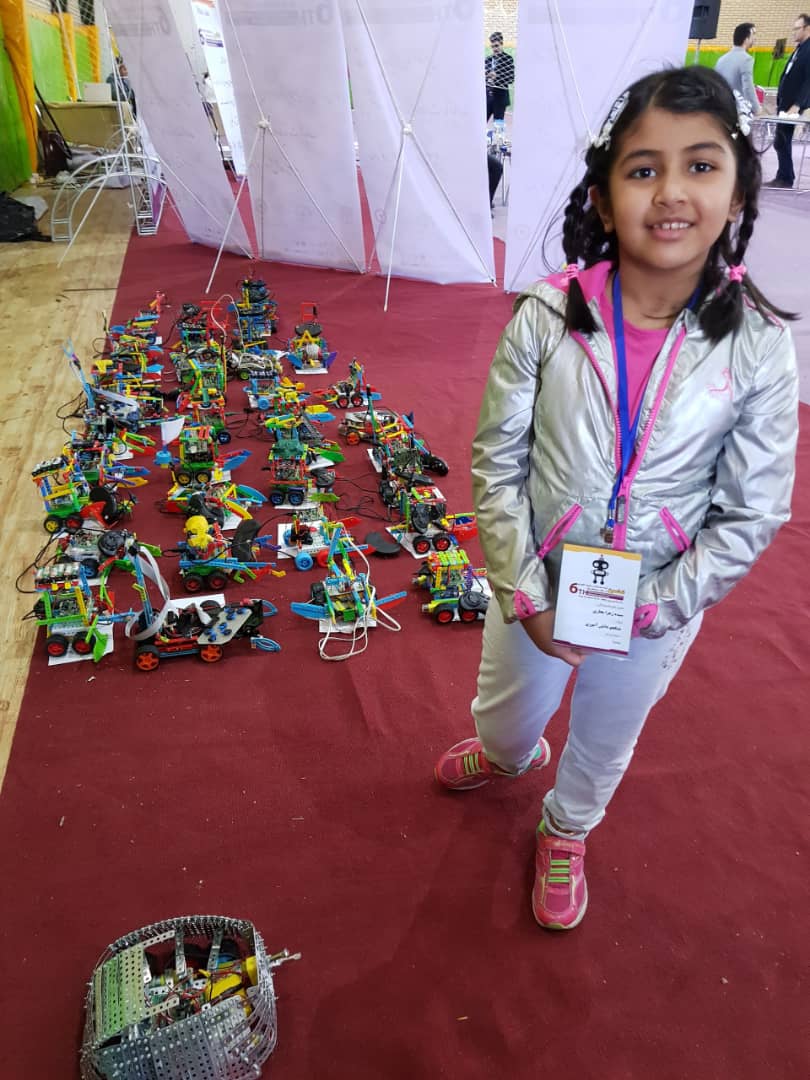 Although home-schooled for two years, Zahra has always had a voracious appetite especially for books pertaining to the Solar System and ocean creatures. She was three years old when she had completely memorized a book on ocean creatures! Zahra now aims at making the Earth a better place, void of pollution, rubbish, illiteracy and crime using the help of robots. She has participated in various competitions in Iran with a robot that she designed, programmed and built herself.

Careem and Unilever Partner for Cost Effective Logistics Solution And This Is Absolutely Wonderful!
Food in Pakistan – Here’s What You Can Expect When You Visit Pakistan!
To Top