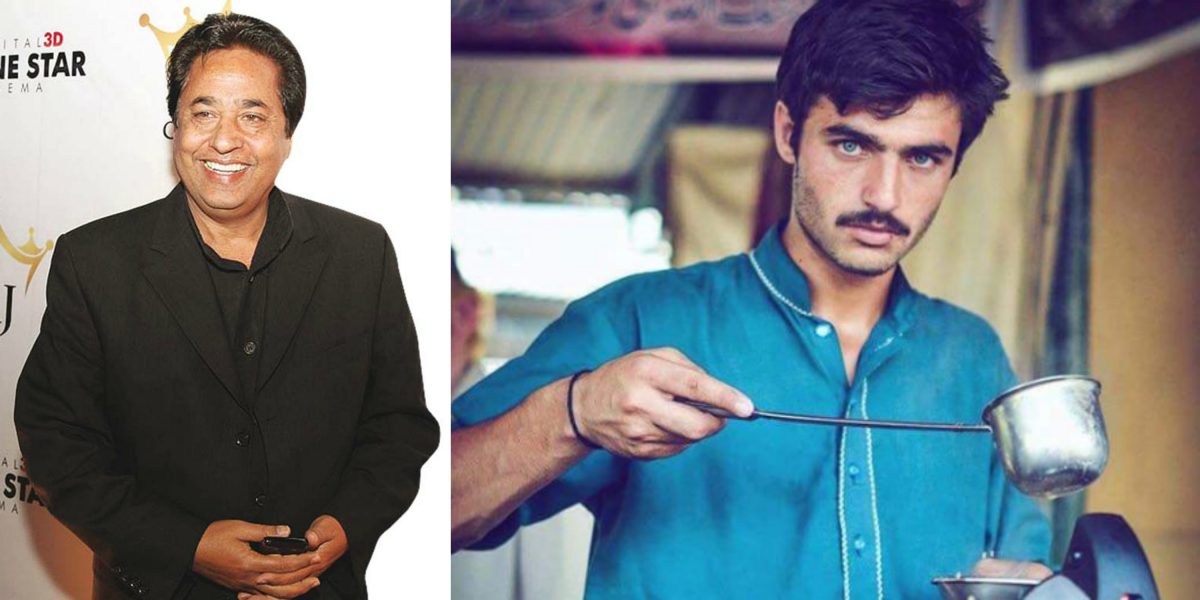 In a first and unique occurring ever in the Pakistani film industry, we have all witnessed the shortest struggle period of all times!

We saw Arshad Khan making waves on the internet after his picture by Jiyah Ali went viral. It wasn’t long till the picture was showcased by many national and international media outlets. Within minutes, Arshad became a household name around the globe.

Most of the social media crossed its fingers in hopes to contribute for a better life for him. Everybody wanted him to be picked up for modeling and within a few hours after being discovered, he was hired by Fitin.pk to model for their clothes.

At this point, the social media started to see a divide

On one hand, we saw masses celebrating his success. People from all over the world, including India, pouring out their love for him and hoping for his more successful and stable career options.

At the same time, we saw people criticizing on how overboard the inhabitants of social media are going with their admiration for the blue-eyed beauty.

There was also a group that expressed its concerns about media using him and his viral status for its own profits and gains.

In short – everyone was just as concerned as they were vocal about it!

And now we have come to know about reports that the legendary Pakistani director; Syed Noor, who has given us many quality Pakistani films in the past, has announced to take him on a new project! This is all we know right now as we await more details.

Even though it is hard to believe that he is just an 18 year old child, this is a great age where he can be groomed and given a better shot at life. Amassing a great unanimous acceptability from the social media, if managed correctly, Arshad can use this trajectory to do better in his life than most people.

This is one of the most heartwarming and beautiful examples of how the internet and people on the internet can change someone’s life for the better. There are many instances where the internet has ruined people’s lives but this case might just be an exception!

At least, that’s all we can hope of!