By now you must have heard about SWVL. SWVL, pronounced as “Swivel” rhymes with chisel, is an app-based bus hailing service which is en route to revolutionizing the Pakistani commute system by running buses on fixed routes that users can book seats in by using the app. SWVL is a global mobility leader in mass transit which was launched in Nairobi over six months ago and recently launched its operations in Lahore in July this year. It is the first start-up in the mass transit ecosystem to launch in all three metropolitan cities: Lahore, Karachi, and Islamabad. SWVL helps you to travel more for less, giving you a safe and reliable ride in air-conditioned, neat and clean buses with spacious seats. 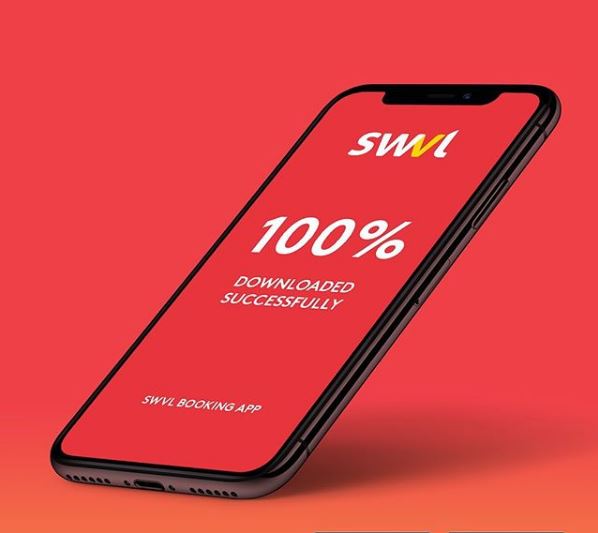 All in all the commute in public transport without fear has been made possible because of SWVL. The bus hailing service aims to enable women to reclaim public space, mobilize people and do its part to help Pakistan mover forward. SWVL seems like the perfect antidote to an otherwise unreliable and uncomfortable Pakistani public transport.

Additionally SWVL is an environmentally friendly option and using this service is better than using your private cars, considering the hazardous state of the country’s air pollution. This service thus aids in alleviating the public health crisis caused due to the country’s severe air pollution problem. SWVL is not only sustainable and green, but it also saves you the hassle of driving in nerve-wracking traffic, being light on the pocket and saving you significant fuel costs. 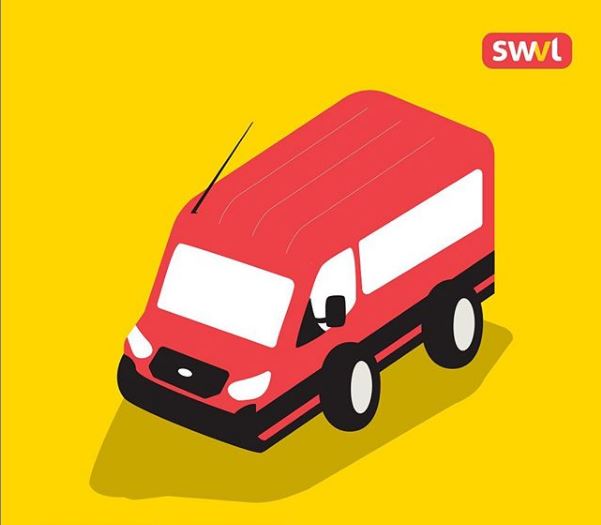 What else could one want from life? But wait, there’s more! Just when you thought this service couldn’t have gotten any better, it becomes great. The technology start-up has announced that it will be investing $25million in Pakistan. In an interview, Mostafa Khandil, founder of SWVL said: “We have plans of mobilizing half a million Pakistanis by 2023 and creating 10K jobs a year. We are also planning to start an incubator to fund pre-seed startups to kickstart a healthy tech ecosystem in Pakistan. Moreover, the company plans to open an offshore support and engineering office in Pakistan.”

All hail SWVL–a plethora of opportunities will soon be created because of this knight in shining armor, including employment opportunities, which currently there’s a huge shortage of. So what are you waiting for, SWVL your way into a green, better and a breathable Pakistan. Book your ride now!