A Young Man Lost His Life After Friends Drowned Him In A Pool In Punjab And They Should Be Punished!

True friends are more than just that, they are family. Families have each other’s backs. They are protectors, mentors, support system and people one can lean on in trying times. Unfortunately, the very friends can prove to be anything but good for you. Sometimes it’s their interest for you that isn’t as pure at heart as they portray or sometimes it’s a childish prank that they play on you without considering the consequences.

Pranks are supposed to be harmless and fun but this story of friends from Ahmadpur Sharqia is bound to make you angry and sorrowful at the same time.

Two Friends Jumped In The Pool Where One Kept Pushing The Other Down In The Water Again And Again That Eventually Took A Toll On Him Costing Him His Precious Life.

In the video below, you can observe how they both, in a lighthearted spirit push each other down that quickly takes a serious turn where one who is overpowered by the other and starts losing his conscience.

You Can See People Asking The Prankster To Stop As He is About To Pas Out But He Continues On.

Once his body and mind finally give up and he drowns, that is when his friend stops his sick prank and ‘maybe’ realizes what he has done. People rush to get him out of the pool. Sadly, he could not be saved in time and loses his life. 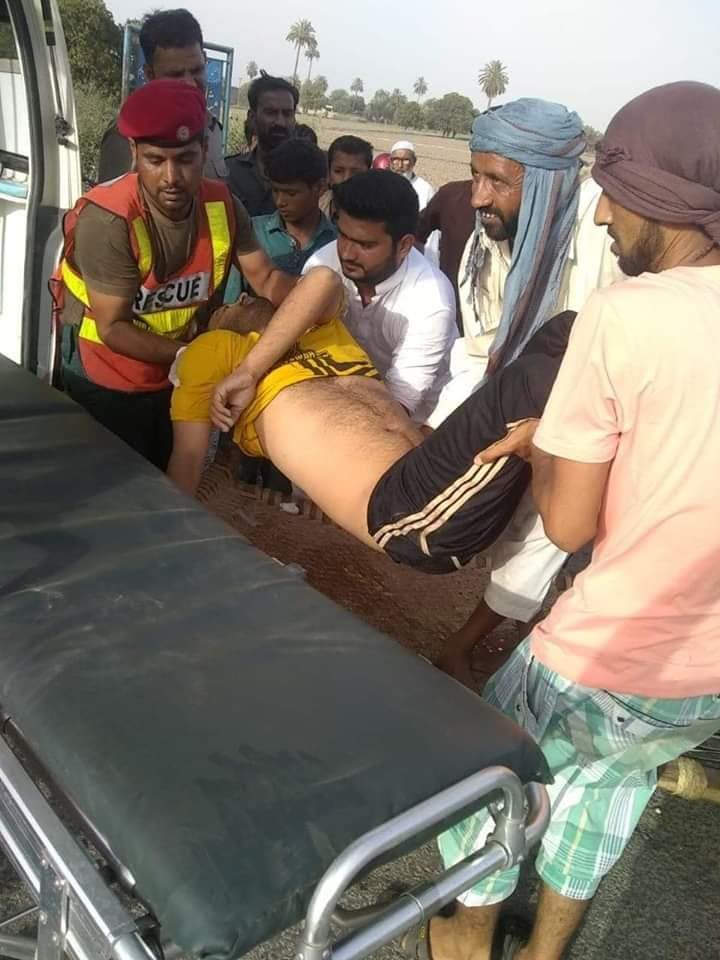 There aren’t many details about whether the rescue team was notified on time or whether they made it to the destination in time to save the lifeless body of an innocent man that probably only wanted to have a great time in this scorching heat.

This isn’t the first incident of mindless violent pranks that took the life of the receiver and are definitely not the last. In the past, another incident reported by Parhlo is more horrific than this, although both painful and carried out by friends.

Read The Story Here: THIS YOUNG DOCTOR BREATHED HIS LAST WHILE BEING GIVEN ‘BIRTHDAY BUMPS’ BY HIS FRIENDS AND IT IS ALARMING!

Have anything to say about this story? Let us know in the comment section below.

The Saga Of Christchurch Mosque Shootings!
Tuba Aamir Just Jumped In The Fight Between Veena/Sania And She Is Now Acting Like Aamir Liaquat!
To Top