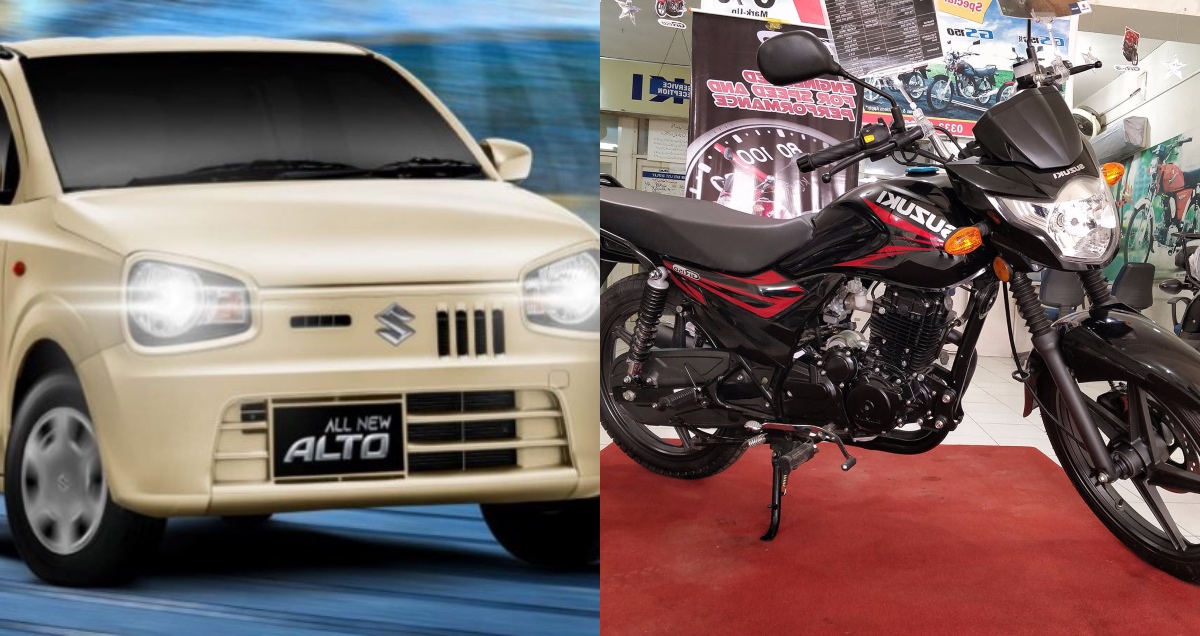 The dismal state of Pakistani is economy is getting worst day by day. Pakistan Suzuki Motor Company Limited (PSMCL) has once again increased prices, following Toyota. 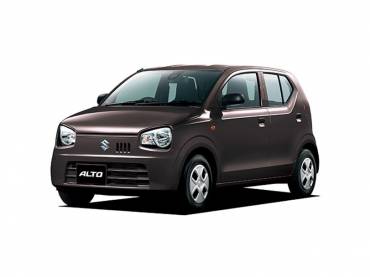 Two-time price increase in Alto proposes the Pak Suzuki Motor Company Limited (PSMCL) is now completely obtaining cash in on its rapid demand after falling sales on hot selling WagonR and other models of PSMCL.

The company, in advertisement letters to its approved dealers, did not ascribe any cause for the price hike. Nevertheless, it is announced the price increase would not be for the old unfinished orders, which have been reserved with limited advance payment, and for those purchasing orders in which clients failed to transfer their balance payments within the proper asked time.

Alto has emerged as the savior of the Pak Suzuki Motor Company Limited (PSMCL) at a point when all the vehicle making companies have been witnessing non-production days (NPDs). Suzuki had so far not witnessed any NPDs during July-September despite extensive sales drop in the WagonR model along with flat sales in Bolan, Ravi, Cultus, and Swift.

The hike in Alto prices had caught the markets by astonishment amid balance in the rupee-dollar parity during August-September. Vehicle makers had been increasing prices, quoting the rupee’s devaluation against the dollar.

The parity between Dollar and Rupee is forcing not only the automotive industry but other industries as well to enhance the prices of their products. Despite the IMF deal, Pakistan is going through the gloomy economic era. 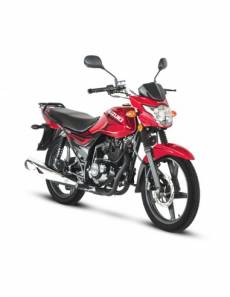 Looking at the bleak sales, local car assemblers have reduced down the import of semi and totally halted kits (CKD/SKD) for cars by 15.5pc during July-August to $123m. The entire import of CKD/SKD for bike making came down by 25pc to $13m.

In the last month, Toytota Shut down its plants owing to the reduction in sales. Huge hue and cry were witnessed on social media against the PTI government after the decision of Toyota.

The Suzuki price hike is shocking for many as in these adverse times buying a bike is difficult for a Pakistani let alone an expensive car and that to a mediocre car like Alto. However, the company has to maintain itself so what’s the better way than increasing prices!