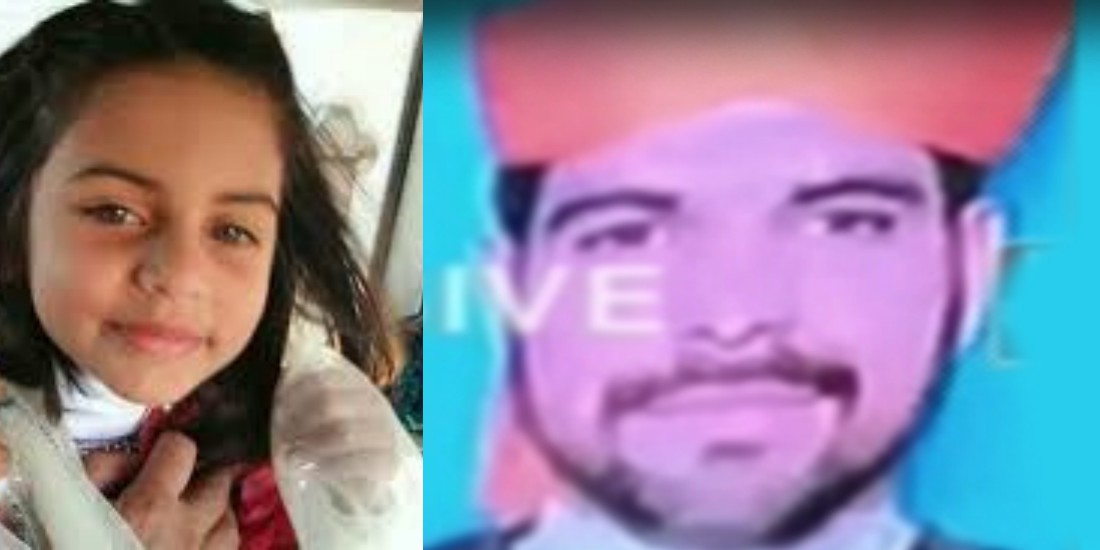 The nation’s head was hanged in shame as we failed to save yet another child, Zainab, who kept screaming and shouting for help. But no one bothered to care until her body was recovered from a garbage heap on 9th January, exactly 5 days after she went missing. Her postmortem reports confirmed that the innocent child was raped before murder.

The ruthless murder triggered protests around Pakistan asking for justice for Zainab. As per the recent advancement in the case, Police officials have arrested a suspect named Imran who has also confessed to the crime and looks similar to the person in the CCTV footage.

IMRAN ALI, THE MURDERER AND RAPIST OF ZAINAB AND 8 MORE CHILDREN

Police claim that he is the neighbor of Zainab and was also previously arrested but was then released after taking his DNA sample which has matched evidence found during the medical examination. . On Sunday The Supreme Court Of Pakistan has given a 72-hour deadline to The Punjab police chief in order to arrest the suspect involved in Zainab’s rape and murder case and eight more children of Kasur district.

The Supreme Court has also made a special bench of three members which is headed by Chief Justice Of Pakistan Mian Saqib Nisar, who took suo-moto notice of the Kasur rape case. The Chief Justice also summoned all investigators on next hearing. Previously some suspects identified as Umar Farooq, from Bhatta Chowk, an area of Lahore were also arrested but were then released after the DNA test by PFSA which cleared him. The Senate has approved a resolution on Monday seeking the death sentence for culprits involved in the child rape and murder case.