In the video Sood says that Dawood Ibrahim’s gang threatened Sushant over the phone for which the actor was suffering from mental illness. He also stated that not alone the gang but also few close associates of Sushant are involved in the conspiracy, Indian media reported.

Sood’s revelations related to the case have made it more sensational and complicated.

According to Sood, Sushant was murdered by Dawood Ibrahim with a foolproof plan. In his video, he stated that though Dawood doesn’t live in Mumbai now, he still has a stronghold over Mumbai and Bollywood. “Many B-town celebrities participate in the events organised by Ibrahim’s team abroad. They help the gangster earn money. The celebrities also receive a huge sum of money in return,” Sood claimed.

CCTV camera went off before his death

He also claimed that the CCTV cameras going off a day before his death points towards a ‘pre-planned murder’. He said that Sushant changed 50 sims within a month of his death to avoid threats from him. Sood also alleged that he would sleep in his car to have some peace.

Reportedly, Sushant’s girlfriend Rhea Chakraborty, his close friend Sandeep Singh and his servant at the house were well aware of the trouble brewing in Sushant’s life. But, they chose to stay away from it and leave the actor alone. 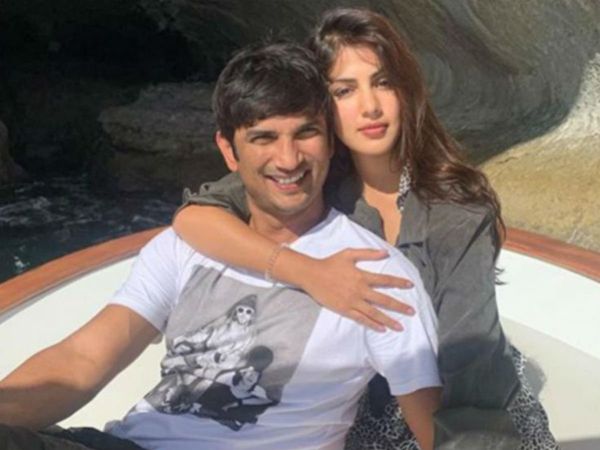 The earlier findings alleged that his last phone calls were to his girlfriend Rhea, and a friend named Mahesh Shetty. Both the calls went unanswered. There was a further investigation done regarding what the actor did before ending his life.

A forensic investigation took place and revealed the actual reason for death. It was revealed that there were ligature strangulation and asphyxia. But, Sushant’s family has denied suicide claims by the police. They have demanded an inquiry in the case. Sushant didn’t leave any suicide note which has also raised many questions.

Good News! Pakistan To Soon Have A City Like Dubai Near Lahore
Domestic Worker Kills Employer’s Seven-Year-Old Son In Retaliation For A Scolding
To Top