Earlier today, after weeks of campaigning and calls for Sushant Singh Rajput’s case to be handed over to the CBI, the actor’s sister and other news sources have confirmed that the Central Bureau of Investigation (CBI) will now be stepping in to investigate the case. 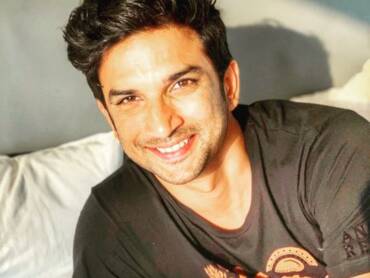 The Indian SC hearing took place today. According to the details, the late actor’s family lawyer Vikas Singh said that the evidence is being tampered with by Mumbai Police. Moreover, he said that the Mumbai Police must cooperate with Bihar Police. 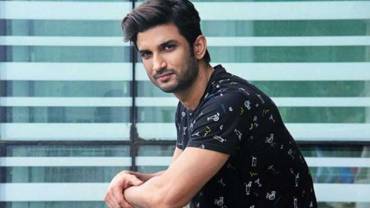 The court confirmed that the Mumbai Police had registered a case of unnatural death. Furthermore, Sushant’s family lawyer stated that regardless of whether the Bihar or Mumbai Police was doing a good job or not, the evidence should not be destroyed.

Further proceedings on the case 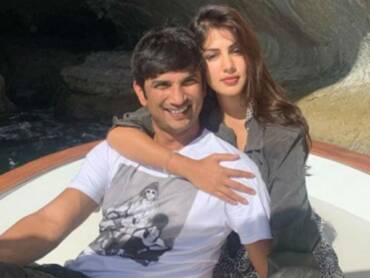 Rajput’s case has seen many ups and downs ever since his father filed a complaint against Rhea Chakraborty in Patna. He filed an FIR against her under various sections including abetment of suicide, financial exploitation, and more. As per reports, his father has also alleged that she cheated him financially and instigated him to commit suicide. Chakraborty also disappeared after the allegations were made.

Meanwhile, the Indian SC has heard the petition filed by Chakraborty who had a relationship with the deceased actor. Moreover, the apex court has directed the states of Maharastra and Bihar, and Rajput’s father to file replies on Chakraborty’s plea. In her plea, she has sought the transfer of the FIR lodged in Patna by Rajput’s father. The 34-year-old actor was found hanging from the ceiling of his apartment in Mumbai on June 14.

It’s Official! All Educational Institutions To Reopen From September 15 In Pakistan
Modi Lays Hindu Temple Foundation On The Ruins Of Babri Masjid Destroyed In 1992
To Top