Sushant Singh Rajput passed away on June 14 after he was found hanging in his Bandra apartment in Mumbai. There have been several theories and investigation behind his shocking death. However, now for the first time ever, his ex-girlfriend Indian actress Ankita Lokhande has finally spoken on his death that Sushant can not be depressed.

Ankita was in a deep shock after the death of Sushant. She has now given a shocking statement to the police and also on an Indian news channel. Ankita has claimed that Sushant could not have taken his life and that he was not depressed.

Ankita, who dated Sushant for six years until 2016, said she hadn’t been in touch with him since they broke up but was in touch with his sisters and his father. “I really have a very good bond with all of the sisters, and daddy,” Ankita told India’s Republic TV. 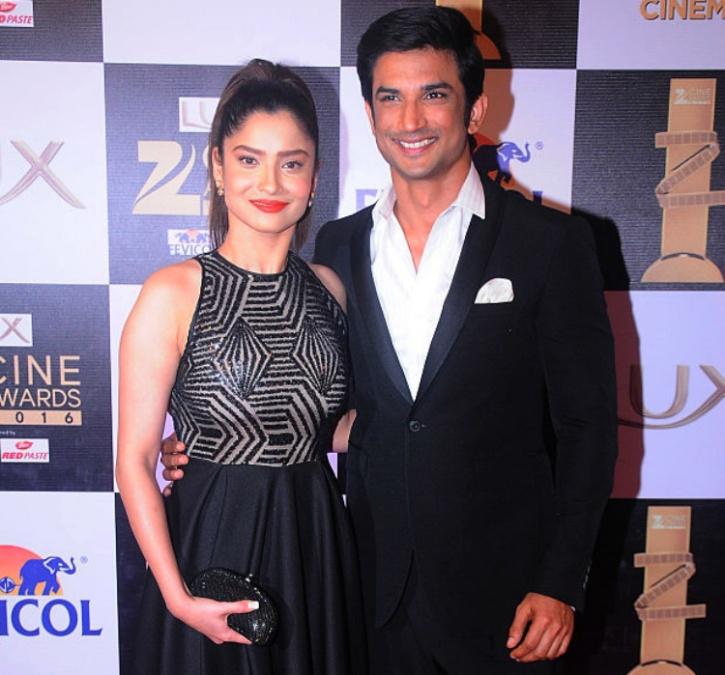 She said Sushant’s eldest sister, Rani, had told her that she’d gone to meet Sushant in around November 2019, and he was ready to meet, but something happened and Sushant backed out, without giving a reason.

Ankita said, “I felt some kind of pressure on him,” Ankita said. Rani told Ankita, “I am losing my brother.” “Rani di was worried if there is anyone who is influencing him because Sushant was not somebody who would listen to anybody,” said the actress.

Ankita also appeared in a live talk show with Arnab Goswami. Where Ankita said that how much ever she knew Sushant, he was not a depressed guy.

“I have not seen a person like Sushant, a guy who used to write his own dreams. He had a diary. He had his 5-year plan — what he wants to do, how he will look, etc. And exactly after 5 years, he had fulfilled them. And when things like depression are used after his name it is heartbreaking. He might be upset, anxious, yes, but depression is a big word. Calling someone bipolar’ is a big thing,” she explained.

Ankita said she wasn’t sure of when Rhea entered Sushant’s life but confirmed they were together for about a year, and during this time Sushant was not with his family. Ankita made it very clear by her statements that Sushant was not a depressed man.

Ankita added, “Sushant was never the kind of person who would commit suicide over money issues. People do spend money on each other in relationships. If he spent 15 crores on the alleged companies formed by him and Rhea, this is something we all want to know more of.”

However, the police are still investigating the murder mystery of Sushant. Reportedly, Rhea has also gone missing after Sushant’s father filed an FIR against her. In the complaint, he alleged that she cheated his son financially and instigated him to commit suicide.