Karachiites Continue to do #EkNekiRozana In Ending Days of Ramadan and We Are Seriously Impressed! 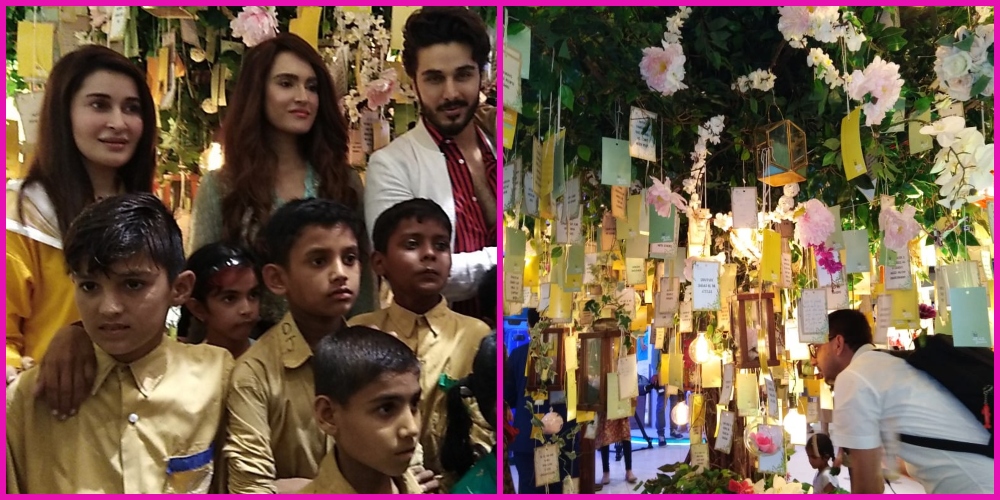 Let’s continue where we left off…

This spirit of Ramadan is in full swing. People are actively involved in the festivities of the Holy month which majorly revolves around filling our cradle of Nekiyaan.

On that note, Surf Excel started a remarkable initiative, collaborating with Dolmen Mall Clifton in Karachi. It’s been the talk of the town for days now!

It’s an initiative nothing like we have ever seen before… 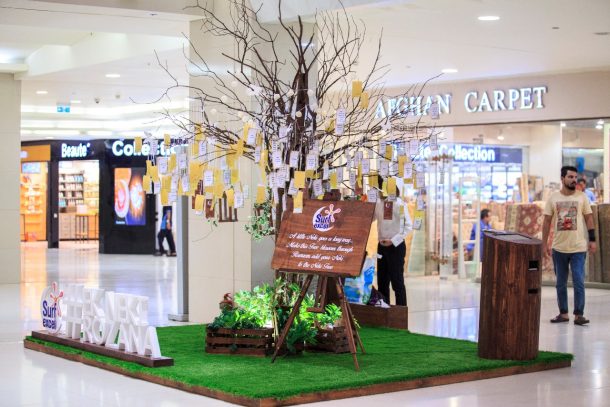 We are all familiar with the Neki tree now. It has a great symbolic importance. It is a call-up for more and more people to actively participate in doing Nekiyaan. As part of the activity, seeds for plantation were also given out as a gesture to eliminate the dilemma of rising temperatures and grow awareness among masses. We were joined up by notable people like Bilquis Bano Edhi and many celebrities who graced the evening with their presence.

Now we went for another round of Neki this weekend in Karachi, doing just more once again…

This time we were joined up by students of The Citizen Foundation!

The innocence of children adds life to everything. All the kids from TCF participated in the Neki activity and showed immense interest. 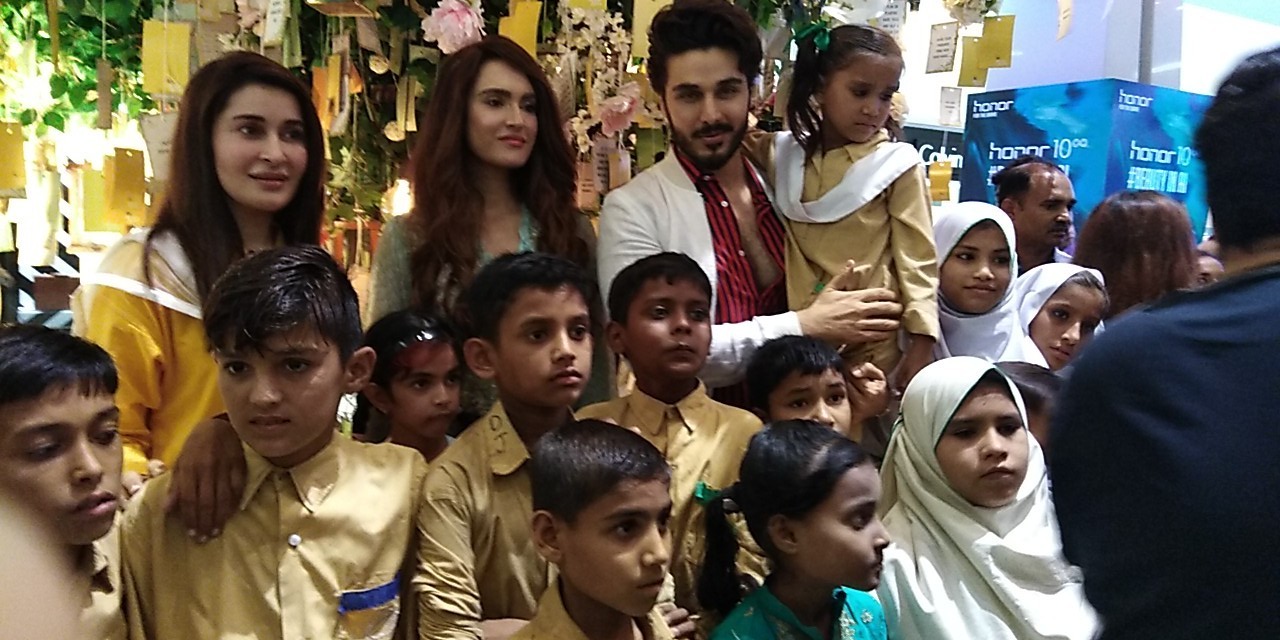 Saba Mohsin founder of Karachi Chef’s At Home also made an appearance; she was very keen about the remarkable #EkNekiRozana initiative led by Surf Excel

Let's see what @sabamohsinshaikh has to say about #EkNekiRozana. . . How easy would it be to have an impactful change in the world if we just do one act of 'Neki' or 'good deed' in a day? #EkNekiRozana #ramzan2018 #parhlo

And here we have Shaista, speaking her thoughts about the whole #EkNekiRozana and its cause

@khanahsanofficial @shaistalodhi_ @nadiahussainofficial believes that this Neki Tree will bring a change. . . The impact is greater when we come together. Join hands in planting more trees and make the environment greener and beat the heat. #aiknekirozana #surfexcel #ramzan2018 #neki #gooddeeds #parhlo

LOOK AT THE TREE NOW! ISN’T IT BEAUTIFUL? 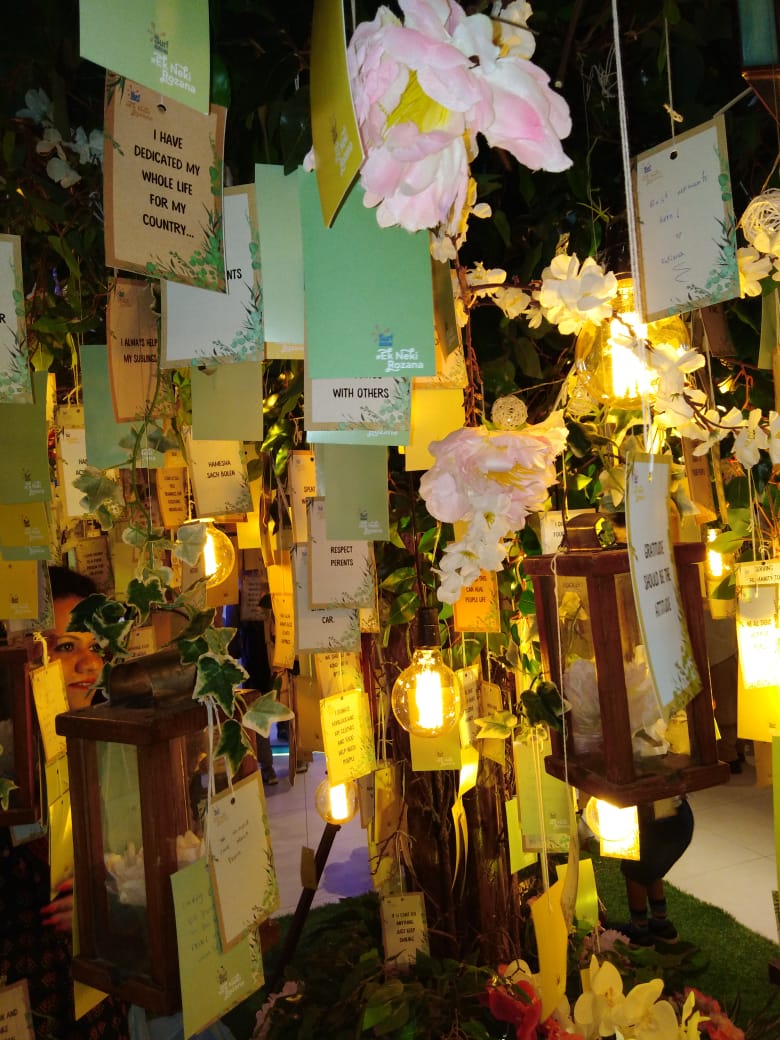 This humble activity shall remain memorable and we are genuinely impressed by the response. It’s a remarkable feeling how so many people have put forth their faith in this cause. Kudos to Surf Excel for pulling it off all so well!

AND THERE’S STILL TIME GUYS… Simply text Surf<space> Your Neiki and send it to 8833 and you shall play your part.