According to Surah Al-Hujurat, These are the Five Traits Muslims Need to Give Up 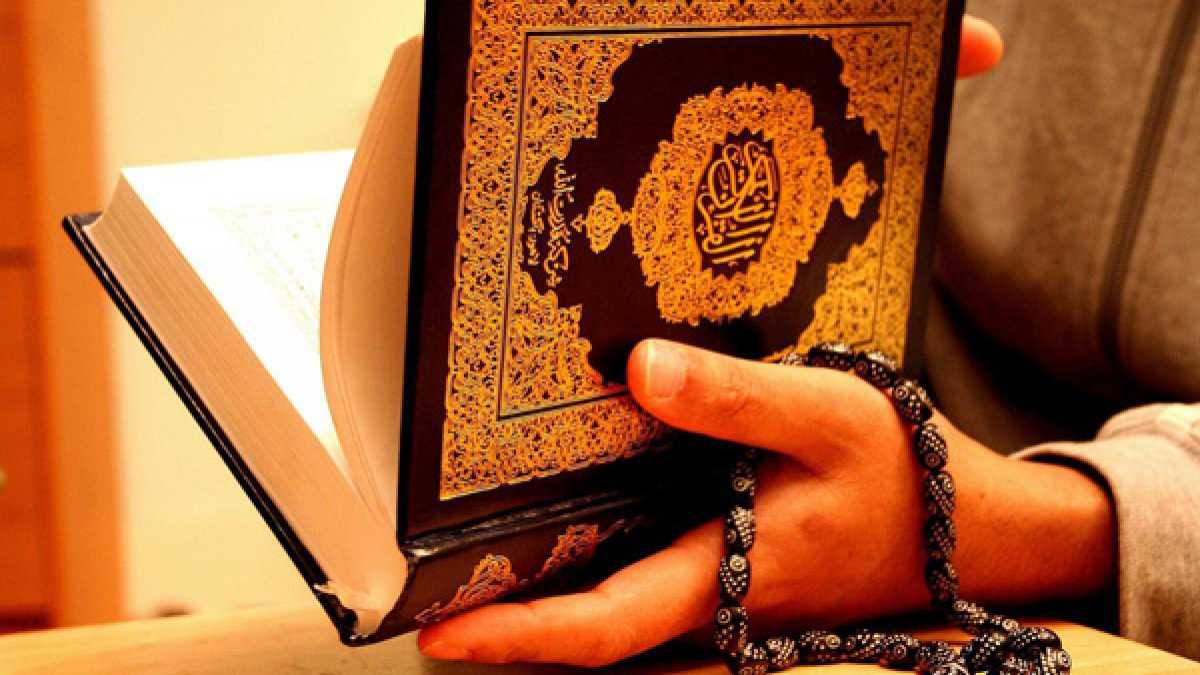 The Quran has been clear in terms of giving the followers clear set of basic instructions. The Holy figures in their illustration of lives have defined the right and the wrong ways that affect the way we practice our faith. The Sahaba Karam, while following the instructions of Allah and setting an example for the followers, have shown us how to spend a life without hurting the sentiments of someone – Haqooq Al-Ibaad.

Few of our traits stem out negativity in not only us but in regards of the people around us. The Madini Quranic Surah Al-Hujurat highlights the etiquettes and the norms Muslim Ummah should practice throughout their lives.

According to Surah Al-Hujurat, here are the Five Traits Muslims Need to Give Up:

1. Sharing Everything you Hear Without Verifying it

“O you who believe, if there comes to you a disobedient one with news, investigate.” – 49:6

As soon as we hear any news related to someone we know, we start talking about it. We pass our comments and make a judgment out of it. This gives out false accusations for we may not know the other side of the story.

“Lest you harm a people out of ignorance become, over what you have done, regretful.” – 49:6

2. Insulting and Mocking Others

“O you who believe, let not a people ridicule (other) people; perhaps they may be better than them.” – 49:11 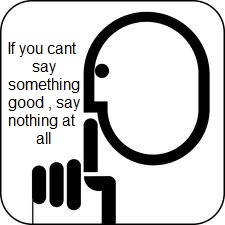 Because of a mistake, someone makes we insult them. For instance, a child getting poor results in an exam becomes a victim of continuous mocking and insulting at home which affects his or her mental ability. The Prophet Muhammad SAWW was a polite man who never had a harsh, mocking behavior with his peers or even his enemies, knowing the status Allah granted him.

Sometimes we doubt people so much, it not only instill negativity in the relationship we share with them but also affects our wellbeing. A lot of healthy relationships are ruined because of the suspicion we hold against someone.

4. Backbiting and Spying on Others

“And do not spy or backbite on others. Would one of you like to eat the flesh of your brother when he is dead?” – 49:12.

One of the greatest sins of all has become a normality for us. We gossip, we spy on others regarding their lives and we backbite about them. Without it being any of our business, each day we commit sins talking behind their backs. 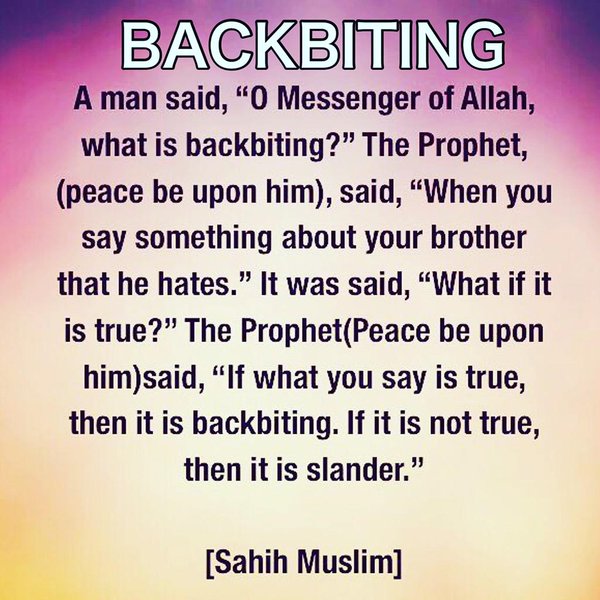 5. Holding Pride for Yourself in Your Heart and Mind

“They consider it a favor that they have accepted Islam. Say, ‘Do not consider your Islam a favor to me’.” – 49:17

Believing that you are a greater, a better Muslim than someone leads to pride in your heart and discouragement towards someone else. Know that Allah knows the best which lies in our hearts and He sees everything.

This Guy Has Set Social Media on Fire with a Unique Song about Pakistani Politicians!
Kamran “Drop Machine” Akmal was Trolled by the Internet on the Picture of him and his Newborn!
To Top