Super Tuesday: Why is it Important? 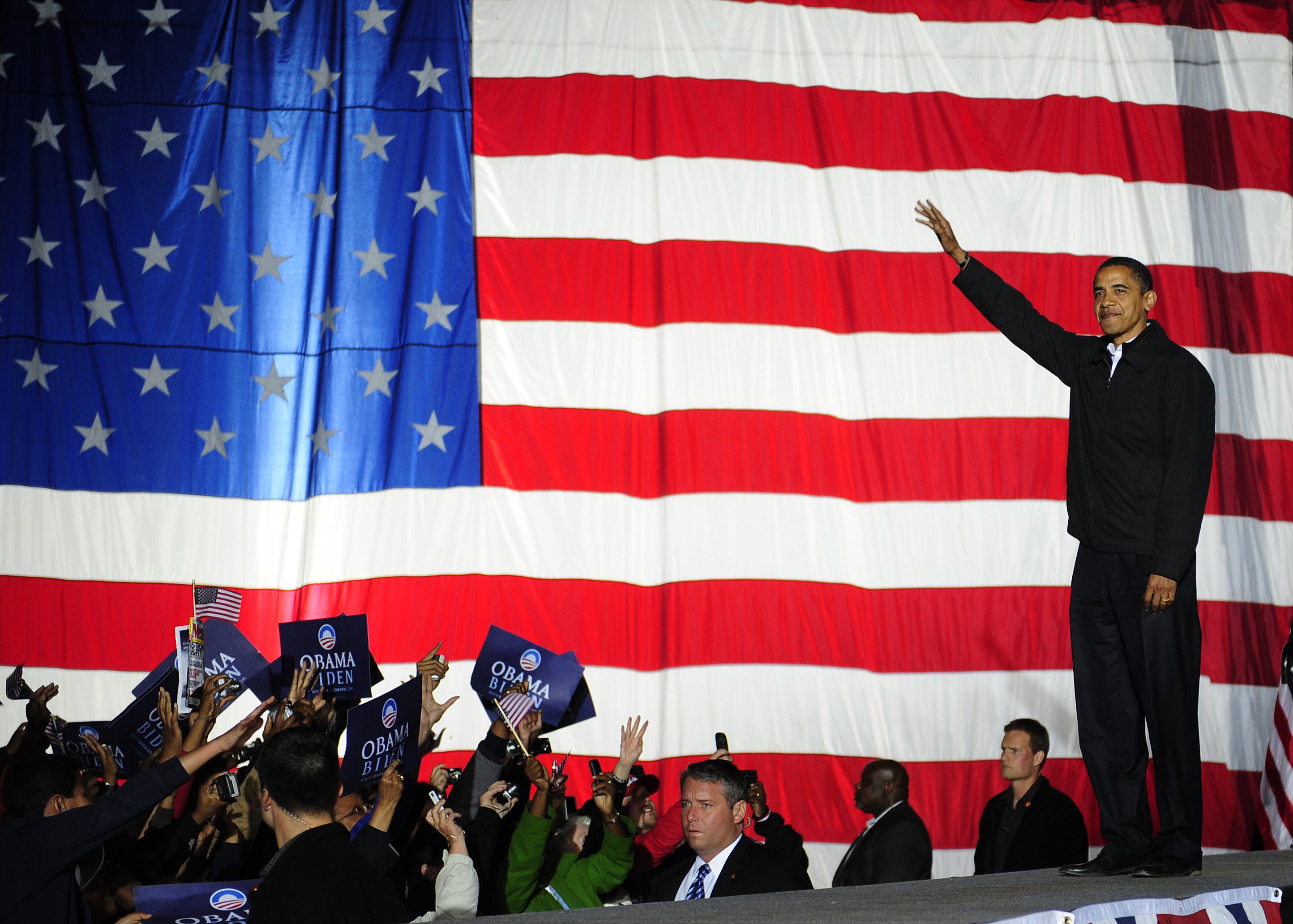 In the United States, Super Tuesday refers to when the greatest number of states hold primary elections early in the United States presidential primary season. Each candidate from both Democrats and Republicans parties needs the support of a number of delegates to win the nomination. 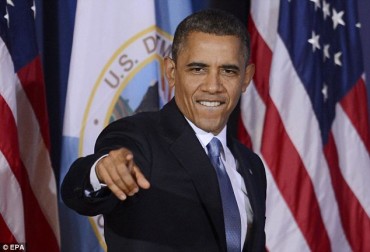 Candidates running for presidency must do well on this day to secure their party’s nomination, and can be nominated for the presidential run. Super Tuesday is seen as the biggest test of the 2016 presidential primary season as it shows which candidates from both parties would be nominated this summer.

Why is it important?

Size is everything for Super Tuesday. The higher the vote count, the higher the chance of the candidate being nominated. Donald Trump and Hilary Clinton won the Super Tuesday Polls respectively for the Republicans and Democrats parties. 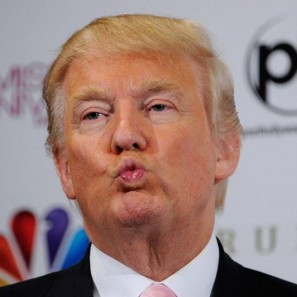 Now Trump has shown his concern on many, many different issues and topics:

I have never seen a thin person drinking Diet Coke.

Jeb Bush just got contact lenses and got rid of the glasses. He wants to look cool, but it’s far too late. 1% in Nevada!

Robert I’m getting a lot of heat for saying you should dump Kristen- but I’m right. If you saw the Miss Universe girls you would reconsider.

Everyone is asking me to speak more on Robert & Kristen.I don’t have time except to say “Robert, drop her, she cheated on you & will again!”

Robert Pattinson should not take back Kristen Stewart. She cheated on him like a dog & will do it again–just watch. He can do much better!

Obama is, without question, the WORST EVER president. I predict he will now do something really bad and totally stupid to show manhood!

The fact is, Donald Trump’s popularity increases the chances of him becoming a very real presidential candidate – and eventually winning the elections.

Encouraging and spreading awareness of the presidential elections and of the candidates from their respective parties is very important so people are aware of the political situation that will inevitably effect us – especially if Donald Trump becomes president.

Also See: Here’s What Malala Had To Say To Donald Trump

Also See: Multimillionaire Bulldozes The Slum Where he Grew up To

10 Of The Strangest Fears That Exist In The World!
Move Over Arabs, These Rich London Kids Really Know How To Flaunt Their Money!
To Top