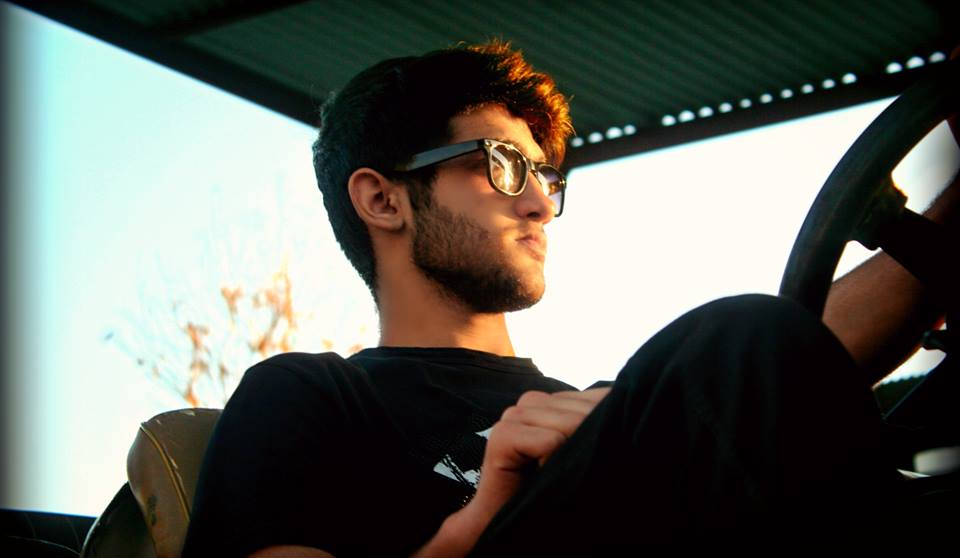 Share
Tweet
Share
Share
Email
Sunny Khan Durrani, a young boy from Peshawar who aspires to be a singer/rapper some day, did a chivalrous act when a couple of girls messaged him saying a certain page on Facebook was using their pictures to harass them, black mailing them and asking for money. He addressed the issue first in a video through his page, asking them to take down the pictures and put an end to what they were doing.

After 3 days the culprits running the page got arrested, which was even covered by the news.

The page has now been deleted off Facebook. We definitely need more socially responsible people like Sunny Khan, who use their influence for helping out others, in a society full of evil and corruption. Also, we need people who take a stand against the suppressors and wrong doers and actually do something about it, rather than just uploading statuses.

This is not the only social cause where he used his influence to help out the victims. There have been other instances where this other girl was being black mailed which was endangering her married life and Sunny Khan lend out hand to help.

We’d like to give a shout out to an organization that Sunny is supporting by the name of Why not me. They collect funds for the needy and help those out struggling or suffering in our society.

We wish him all the best in life and all the success for his future endeavors!

Also See: 10 Reasons Why Everyone Should Have A Pathan Best Friend!