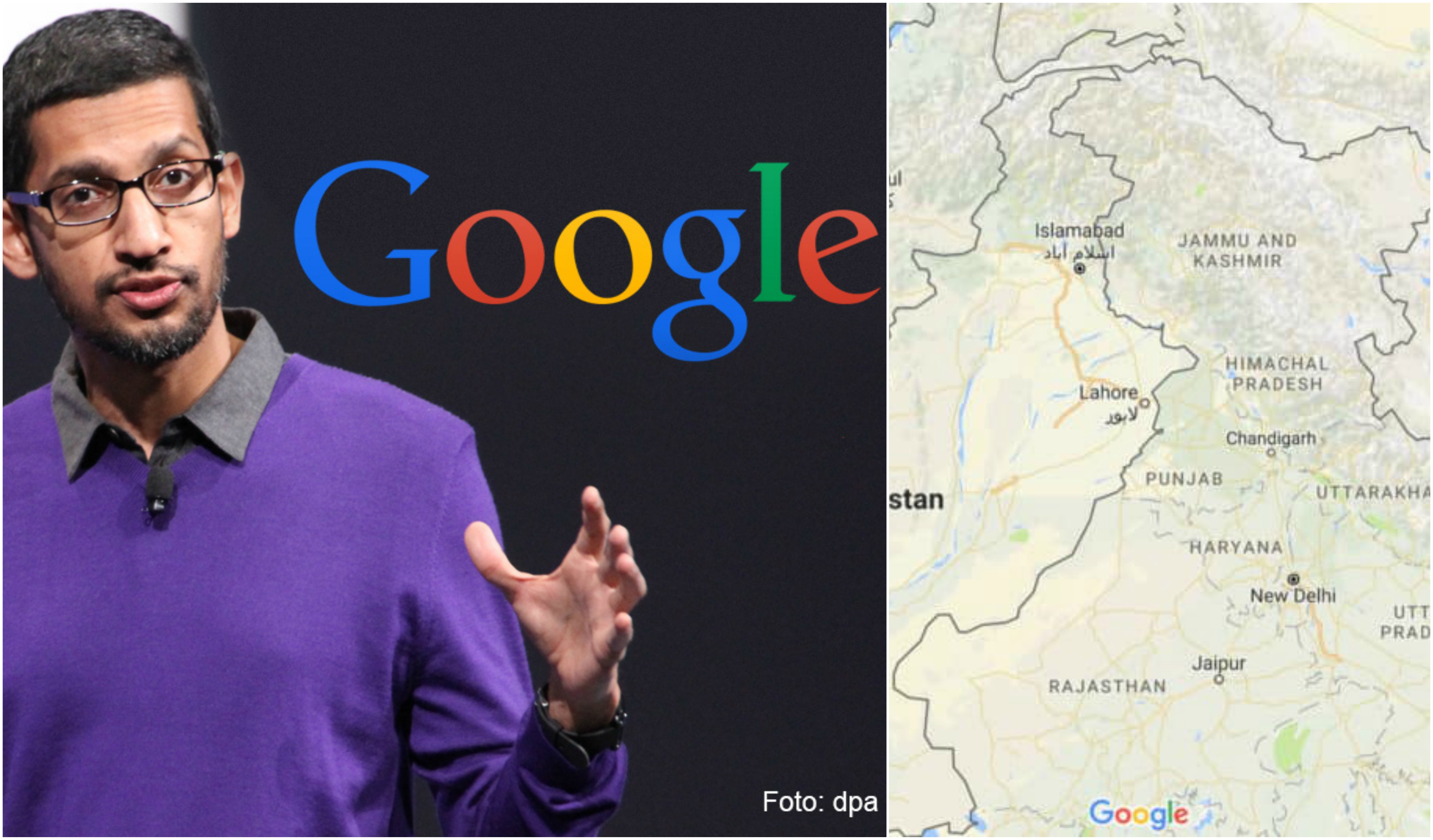 We saw what Google did with Palestine and its borders, yet we have come across another finding that will completely blow you up.

Nothing has to be said about this as a Pakistani can easily find out alterations just by a show of a simple image such as this: 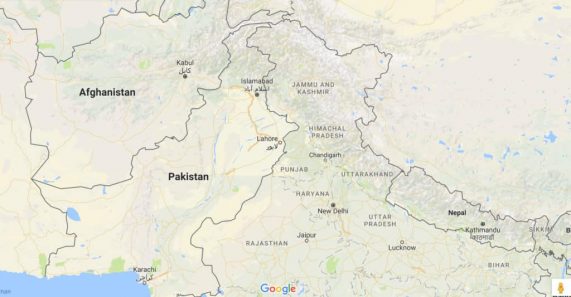 Yes, a large portion of Pakistan is being shown as a part of India in what seems as a brazen attempt to alter history once again. This version of the map is open for everyone using Google under Indian domain, that is, www.google.co.in.

Here is a link to the map 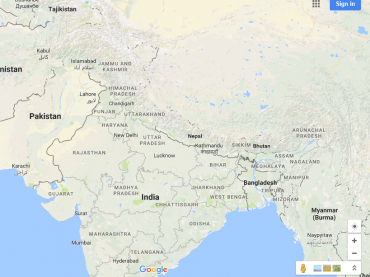 The map shows that Skardu, Deosai, Gilgit, Muzaffarabad, Rawalakot, Shandur National Park, and New Mirpur are all parts of India. Kashmir is factually distributed among China, Pakistan, and India. However, in this version of map, whole Kashmir, even Azaad Kashmir, falls under Indian Territory.

World’s second highest peak, K2, which is somewhere near Pak-China border, is within Indian Territory along with Nanga Parbat, and Siachin glacier. What is even more interesting to point out is that Islamabad, Pakistan’s federal capital, lies just 50 km away from the so called “international boundary” that Indian Google has made.

Situation does not end over here as even Pakistani domain is not left untouched.

As you can see from the image, Pakistani version of Google Maps show that Gilgit-Baltistan, and Azaad Kashmir are within dotted-line boundary. This incorrectly signifies that these are disputed territories and no nation has an official claim over them.

It is certain that Google is playing a business game with its clients, and that is a very risky business indeed. Since Google has a branch in India, it pleases the Indian authorities by displaying whole of Kashmir as a part of India. However, prominent tourist destinations of Pakistan are also being shown as part of India that just adds to the anger. For Pakistan, no registered office is located in country therefore, there is no obligation to show Kashmir as a part of Pakistan. Which means that locations given to India are being shown as dotted line, or disputed territories, in Pakistani version of map.

This decision by Google is very absurd and unethical. If India claims to control Bangladesh, does it mean that next time even Bangladesh will be shown within Indian borders and an entire country will cease to exist on its maps?

Logic states that regions falling under Pakistan’s control should be shown inside Pakistan’s territories. Gilgit-Baltistan, Azaad Kashmir, and a few more locations that Indians have made a desperate and spineless claim over should be within Pakistan’s territory because they all are verily part of Pakistan.

Does A Maid’s Daughter Have No Right To Live After Being Raped?
What is General Zia ul Haq’s Gift To Pakistan?
To Top