Pakistan is home to many e-sport gamers. Let it be tournaments like Dew Arena or LAN Clan hosted by Pepsi Co and Gamebird respectively; the day the country gets known for its immense talent is not far.

The country’s e-sports industry has gathered enough momentum as players are getting recruitment and sponsorship deals from international brands.

Meanwhile, India failed to enter the Top 500 of the global E-sports rankings. Even though India has a seasoned player in Sahil, who played with Sumail for a long while, the talent seemed distant.

On the other hand, Pakistani Tekken player Arsalan ‘Ash’ has also represented Pakistan on the international stage.

Arsalan recently became the first E-sport candidate from around the world to be sponsored by Redbull. 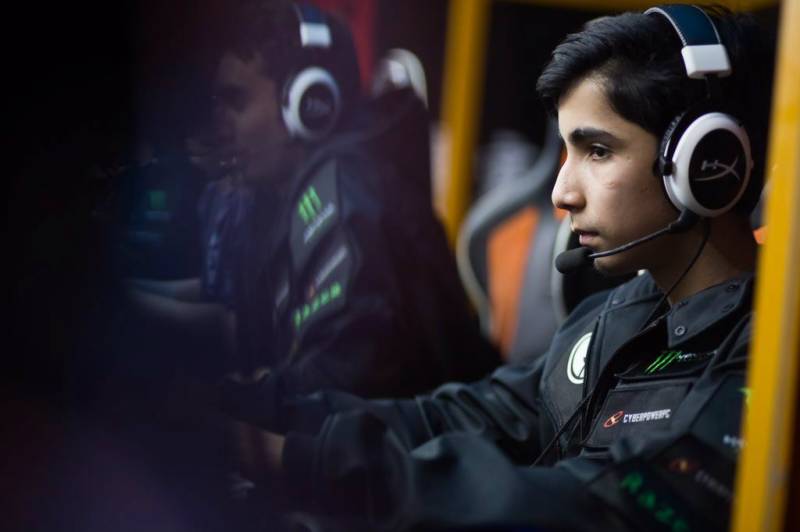 However, things were never easy for the Karachi hailing boy. As he started off with DOTA at the age of 8 as a casual gamer, after getting influence from his older brother Yawar Hassan.

Quite soon it became evident that he acquired all the necessary skills to become a top-class player very early on in his career.

Climbing the ladder of success

2010 saw Sumail playing his first international tournament where he proved himself successful in announcing his name in the DOTA community, by demolishing Pakistan’s best players.

Nevertheless, two years later he moved along with his family to Rosemont, USA. There he played in the North American Elite League and within two years climbed the ranks establishing himself as an upcoming mid-player in DOTA 2.

In 2015, Sumail joined probably one of the best teams of DOTA named, Evil Geniuses.

“When I first met Sumail, I knew he was special and he will become one of the best DOTA players ever,” added Charlie Yang, manager of Evil Geniuses.

However, Sumail’s talent carried his team with his iconic hero in the game ‘Storm Spirit’, later nicknamed as ‘Sumail Spirit’. The team ended up winning the 3-million dollar event. 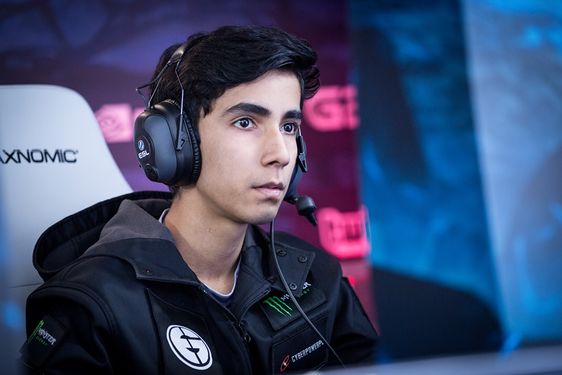 However, Sumail’s greatest achievement has been conquering the dream of being the best of best. As he goes on winning The International – the biggest Dota tournament. At one time, Sumail was the third highest-grossing e-sport player in the world.

The tournament’s final match with China-based Team CDEC ended with a score of 3-1 in favor of Evil Geniuses. The hard-fought match was especially lauded by commentators for its intensity. It is worth noting that Evil Geniuses lost to CDEC earlier in the tournament. However, the qualification for the final gave them a rematch with CDEC and allowed them to make sure that the earlier result will not be repeated.

Not only Sumail helped his team win the tournament but he also went on breaking several records along the way. He helped his team Evil Geniuses to lift the trophy in 2015 with having Sumail’s name engraved on it.

Here’s Why Kashmir Needs Our Solidarity More Than Ever!
Young Dr. Faryal Stranded In China Begs For Govt Help!
To Top