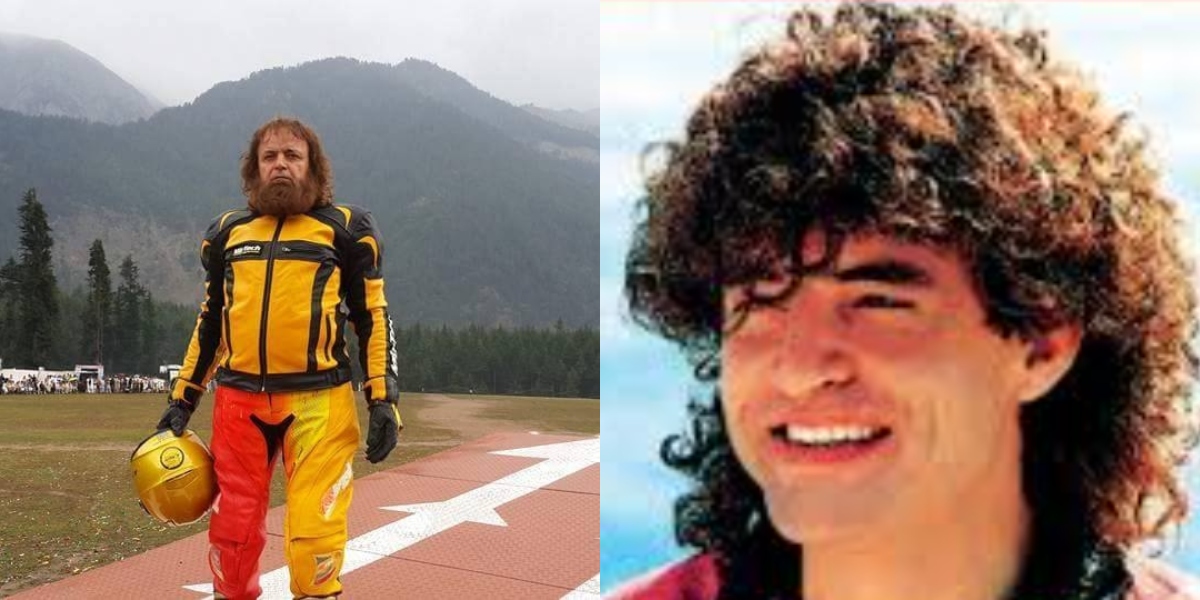 Famous motorcycle and car stuntman Sultan Mohammad Golden has been in the news over the past few months for a controversy. He is engaged in a legal battle here after marrying a minor girl named Samreen Sahar.

As per the school record of the young girl, Samreen is 12 years old. The record by the Government Primary School, Birganisar, Sheshi Koh, mentioned Samreen’s date of birth as April 10, 2008. Moreover, her vaccination card also showed the same age.

According to Dawn, Samreen’s father had concealed her school certificate and vaccination card. Moreover, he had obtained a birth certificate from Sheshi Koh village council recording her age as above 18. On the basis of that certificate, her Computerized National Identity Card (CNIC) had been secured from NADRA.

Sultan’s marriage was also cancelled by the nikah registrar

The district administration subsequently intervened. As a result, an amendment was made to the birth certificate. The nikah registrar also canceled the nikahnama (marriage certificate).

A request was also made last month by the administration to Nadra for proceeding against the suspects’ Sultan Golden and Samreen’s father Azizur Rehman. The request was filed under the NADRA Ordinance 2000 for fraudulently obtaining CNIC and concealing the age of the girl.

Sultan, 60, married the minor girl in July 2020. The news soon spread that out that he had married a minor girl. As a result of this, the issue was raised with the administration by a local civil society organization.

After the district administration took cognizance of the issue, as marrying a child was a crime under the Child Marriage Restraint Act, the additional assistant commissioner (AAC) was assigned the task to investigate the matter.

Sources said that the case was also sent to police for taking action under the Child Marriage Restraint Act, 1929, but the police had not taken any action as they claimed that as per CNIC her age was above 18.

Who is Sultan Golden?

Sultan Muhammad Khan Golden is a Pakistani motorcar and motorcycle stuntman. Golden introduced the sport of reverse motorcar jumping. He is famous for setting the world record after he had successfully done reverse jumping 150 feet over 15 cars.

In 1987, Sultan set the world record of jumping over 22 cars covering 249 feet distance, leaving behind USA’s jumper who then held the record for jumping 246 feet over cars.

The consequences of child marriage in Pakistan

Child marriage is one of the biggest social evils in Pakistan. According to UNICEF, more than 60 million girls from all over the world are forced into early marriages by their families – of which, 42% are from Pakistan.

It is essential to note that child marriage in Pakistan have also caused girls to go through physical and mental disabilities. Sometimes, the children these girls give birth to, face several physical and mental health problems. Lack of education and no strict regulation by the government has deprived many women of their basic human rights in Pakistan.