Believed to be the coldest winters in over a decade for Pakistan, this season has several country areas covered in icy blankets. Recently, the provincial capital Quetta incurred the consequences of dropping temperature resulting in blocked roads. Turning out to be a messiah for the one’s stranded, Suleman Khan, a local, took up his humanity-shield and rescued about 100 locals during the Quetta snowfall.

Quetta’s Suleman Khan becomes a hero for the locals during Quetta’s snowfall!

Certainly, such stories are hard to find but they definitely make this uncertain world a better place to live in. Particularly, the temperature started going low, earlier this month, after Quetta witnessed its first seasonal snowfall. As a result, many got stuck on snow-jammed roads, but, a local hero, Suleman Khan, amidst the Quetta snowfall, initiated his rescue mission and saved 100 lives. 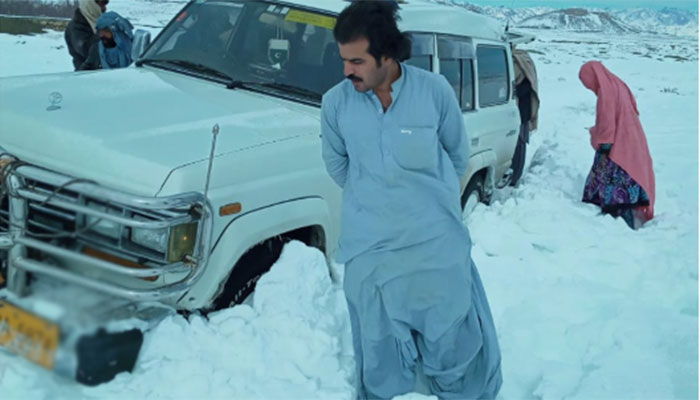 Without caring for his life, Khan, in his Land Cruiser, went out in the extreme conditions to help others. According to local media reports, Suleman Khan who is a resident of Kachlak in Quetta became a hero for the locals. However, in a herculean effort, the local hero, not only saved the stuck but also decided to provide something a lot more effective.

Providing food and shelter as well!

Since there was no food supplies or clothing facilities for the ones stuck, the 30-year-old hero thought of something even bigger. After rescuing the locals, Suleman Khan than took them to his own house to provide food and shelter. Certainly, the kind gesture and humane nature of Khan have made him the nation’s pride and it deserves every ounce of respect. 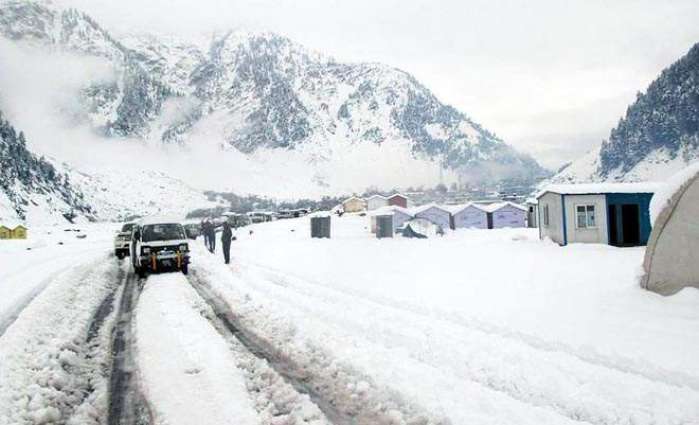 Well, Suleman Khan’s helpful deeds don’t end here as the hero had something more to give to the rescued locals. Putting humanity first, Khan then even paid for the fuel of those whose cars had broken down in the chaotic weather. After the news went viral, several news outlets approached Suleman Khan in order to know more about the story.

”I did everything for the will of God!”

Talking to a local news publishing site, Suleman Khan expressed that he has done it all for God’s will. Further, he maintained, ”I did everything for the will of God. I saw that people who were stuck by the avalanche and had I not helped them, they probably wouldn’t have returned alive. I had been trying to help them since 2 pm, however, officials arrived around 12 am”. 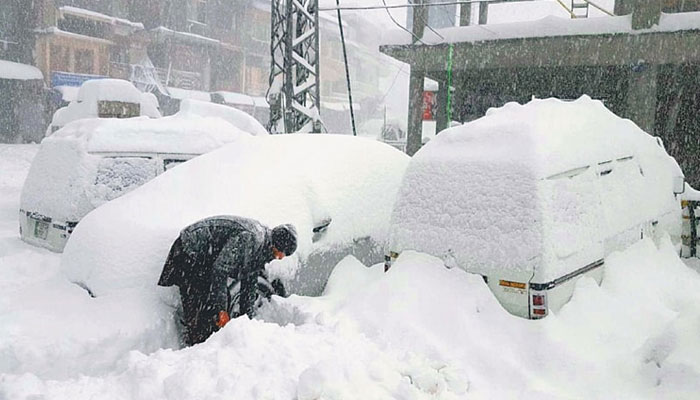 Reportedly, on Monday, the seasonal snowfall began and eventually, forced many to stay indoors or in their cars. As per reports, the falling snow led to the closing of the Quetta-Zhob highway because of the affected surrounding areas. Particularly, Kachlak, Khanozai, Kan Mehtarzai and Ziarat Cross of the Balochistan province incurred the life-threatening snowfall.

What do you think of Suleman Khan’s efforts? Let us know in the comments section below!

Climate Change – Save The Environment, Save The Planet!
Trump Impeachment Case: House Sends Articles To Senate For Trial!
To Top