Jeremy Asks about a Suicide Prevention Hotline in Pakistan and This Guy's Replies Are Infuriating|Parhlo.com 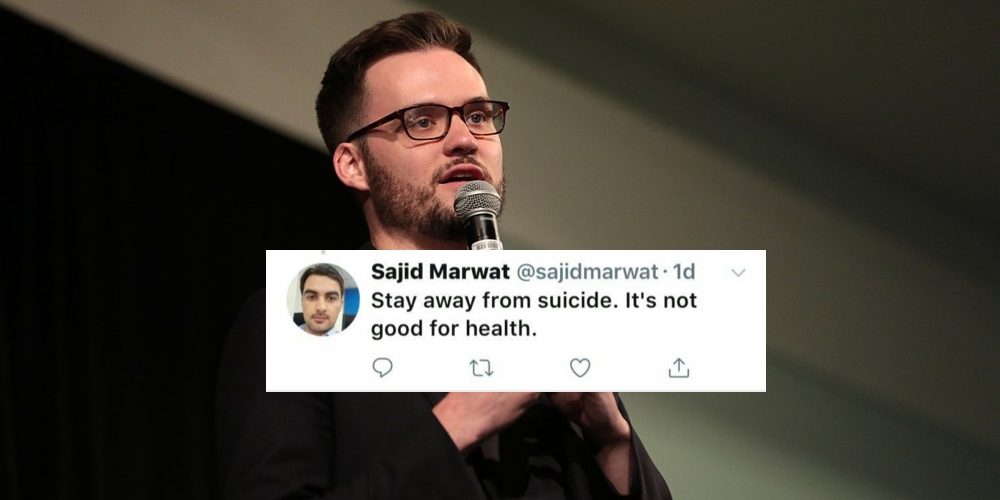 Mental health is a subject that a large number of people all across the globe are concerned about. It’s an issue needed to be dealt with on all grounds, starting with maximum awareness among the general public. Mental illness is a grave problem that needs to be addressed in parallel with or greater than any other kind of illness. 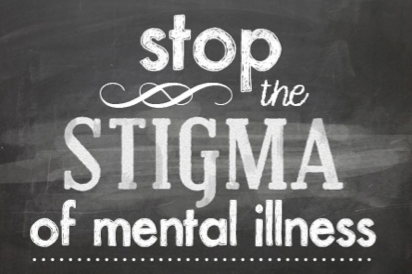 Mental illness has led people to commit actions that would make one’s senses to shatter, it would make our hearts bleed. In recent times, the growing epidemic of suicide rates has called for our large concern. There has been an abnormally substantial increase in suicide rates and we have come across news regarding many popular public figures taking their own lives. On the other hand, Pakistanis also deal with this dilemma. We cannot ignore that mental illness prevails on an all-time high in this part of the world as well.

We recently learned about the suicide of a boy in Islamabad. There have been many cases in the past which may or may not have been reported to the media, but without a say, mental illness is one of our biggest problems as a nation.

Is there a Suicide Prevention Hotline in Pakistan? It’s not on the list.

Indeed, it’s shocking how such a subject is largely ignored in our country. Suicide is a taboo. Mental illness is a foreign subject. People are ignorant towards it. They do not know how to help the victims. In fact, the victims are often put to shame, religious shaming and what not, which worsens the circumstances in all cases. Suicide prevention hotline, something most countries have a dedicated system and legislation for nowadays. But in Pakistan? It’s a bigger shame.

What is an even bigger shame to us is one person’s take on the matter… Have a look:

Jeremy showed his concern which is appreciable

If one doesn’t exist, let’s make it happen. I can’t coordinate it but I would love to donate and help raise funds. Let me know.

And to our shame…

Look up suicide rate in Pakistan. It’s not “minimal.”

This makes zero sense. “Take care of the dead” WHAT!?!

In Pakistan due to joint family system, the family take care of the dead one. So we don't need any sort of helpline

Sajid you are wrong on so many levels. We definitely are in need of a suicide prevention hot line.

How could this guy have the nerve to argue?

No we don't. We need to prevent corruption from our society. Justice should be common and available for all common Pakistanis

2- Secondly I think you have misunderstood the reason/usage for a suicide prevention hotline. It is there to help the person who is having suicidal tendencies. He can call the helpline and get the relevant authorities involved who can help him out in whatever way possible.

Down with such opinions

I mean eradicate corruption and injustice, the already lowest suicide rate will drop more. Thank you.

This isn’t just one person, it is our population in millions who would share the same beliefs. The whole point is how we need to create awareness on the subject of mental illness and suicide and the dire need for suicide prevention. We need a complete, expert system for that, starting with awareness! 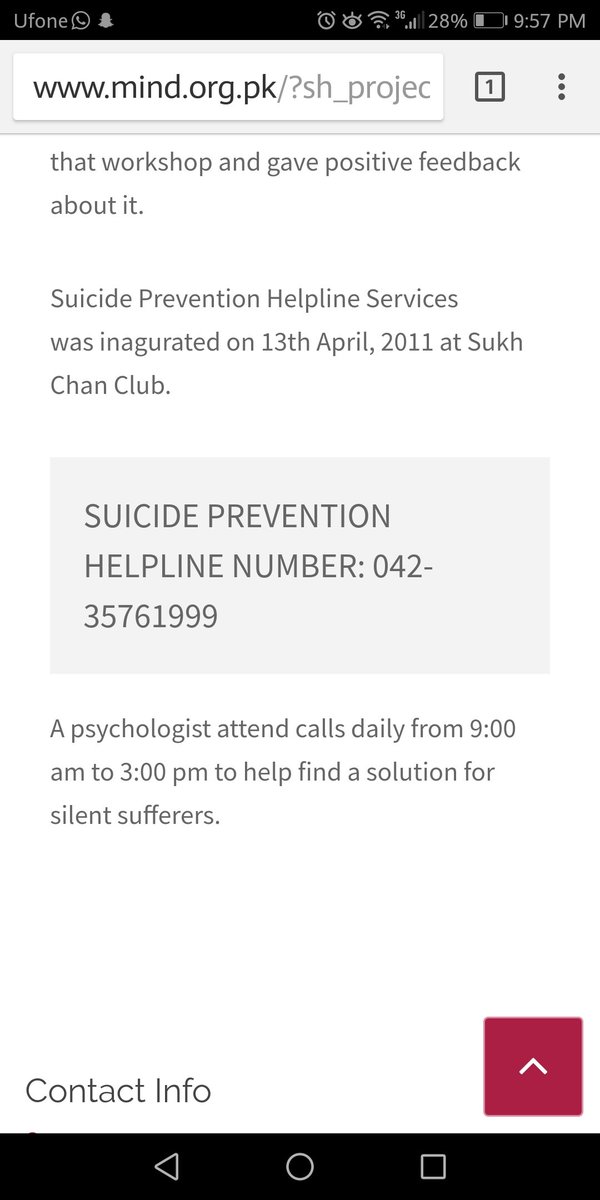 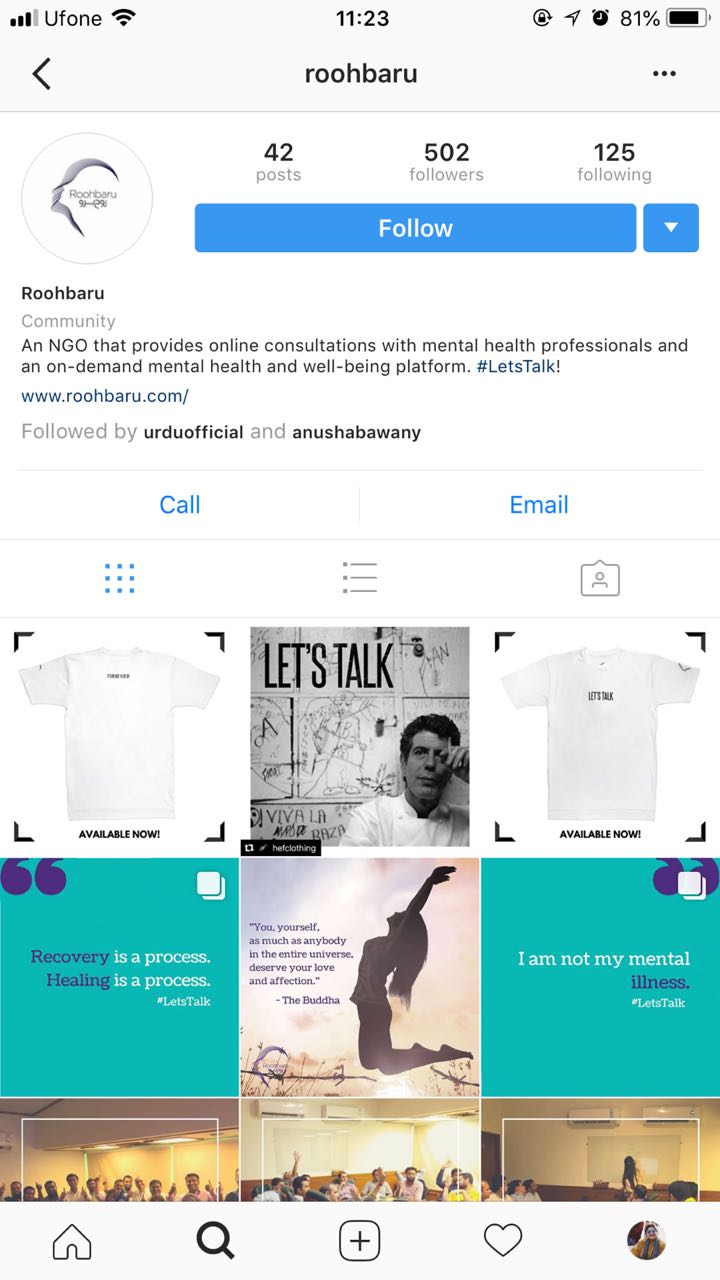 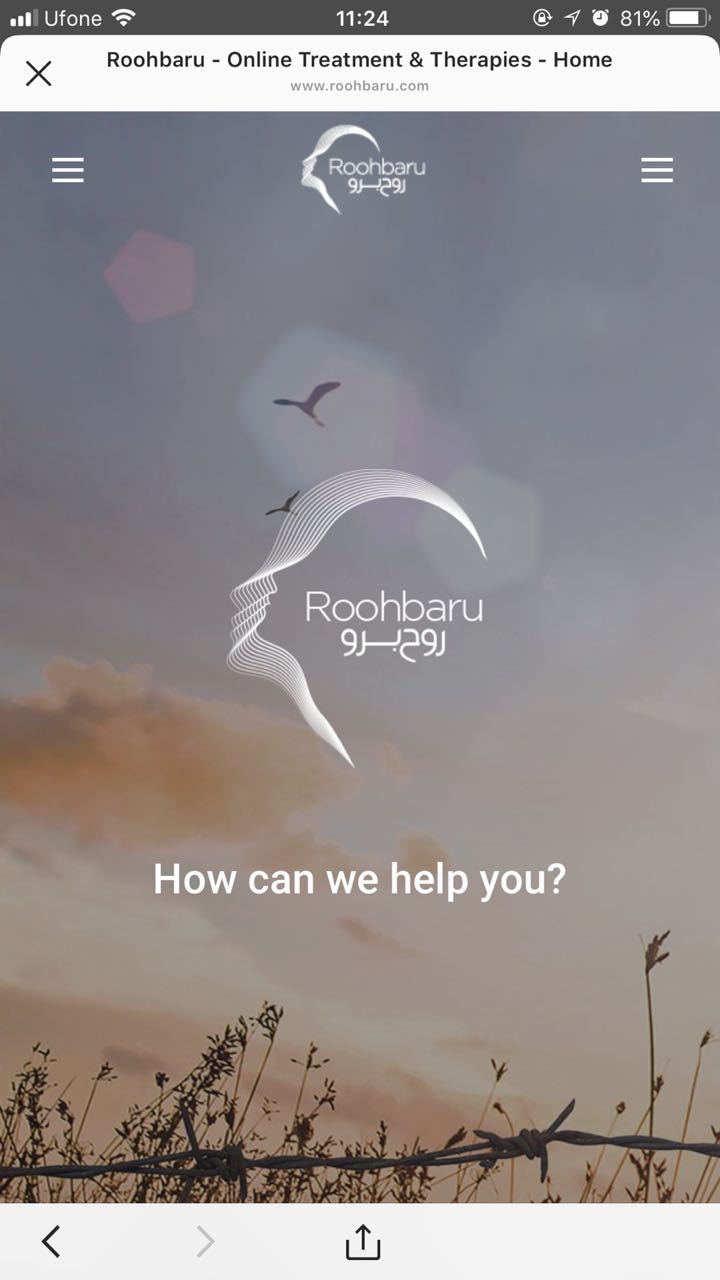 We urge you to reach out to silent sufferers, whoever they may be. Give them the space to express themselves. Do not start with any religious shaming. Do not lecture them about praying or faith. Be kind, be generous and most importantly, LISTEN to them. Constantly give them the comfort and assurance that you are there for them. Take care of people. Take care of humans.

Farhan Saeed Posts a Heartfelt Message about “Suno Chanda’s” Ending and People Can’t Handle It!
Here Are 5 Fantastic Tricks Pakistanis Can Use To Get 10x More Matches on Tinder!
To Top