Lahore Bleeds Once Again As A Suicide Attack Reportedly

Our spirits are down as we report a tragic incident that just took place in Lahore. Once again, the city of Lahore is hit with a blast, while we cannot do much than lament at our deteriorating law and order condition.

At least 6 martyred including 3 Army and an Air Force personnel, while 10 injured in Lahore 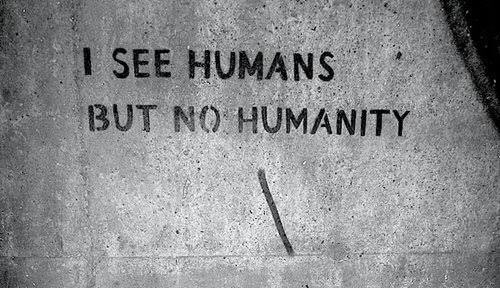 The suicide attack took place by a van that sat idle near Manawala chowk. Speculations are storming in about this suicide attack targeting a Census team that was underway its operations. The explosion followed damages to the nearby building, vehicles, and sites.

Shortly after, the Rangers, CTD, Pakistan Army as well as the Punjab Police rushed to the site. They cordoned off the site and barred public from entry. The rescue team and ambulances rushed to the spot when the noise boomed in the neighborhood. Injured civilians are being shifted to General Hospital and Combined Military Hospital.

A search operation is underway. The forensic team has gathered the suicide attacker’s body parts and they are carrying out identification processes. 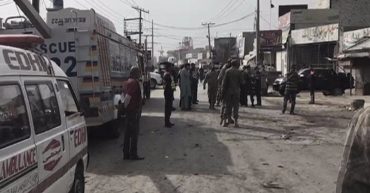 Once again our country is hit with a tragedy. The census team that was working hard enough to carry out a big responsibility of conducting the census 2017 in the country. These people do not spare anyone. Our heart aches to think what must be going down with their families.

We are deeply saddened by this news. Innocent lives are still being a target and Pakistan suffers. Another day brings sad news and this would go down in our history along the countless days like this. We failed our people, we have apparently failed to protect our people.

Thoughts and prayers for the victims and the families of the martyrs and injured in Lahore. May Allah ease their pain.