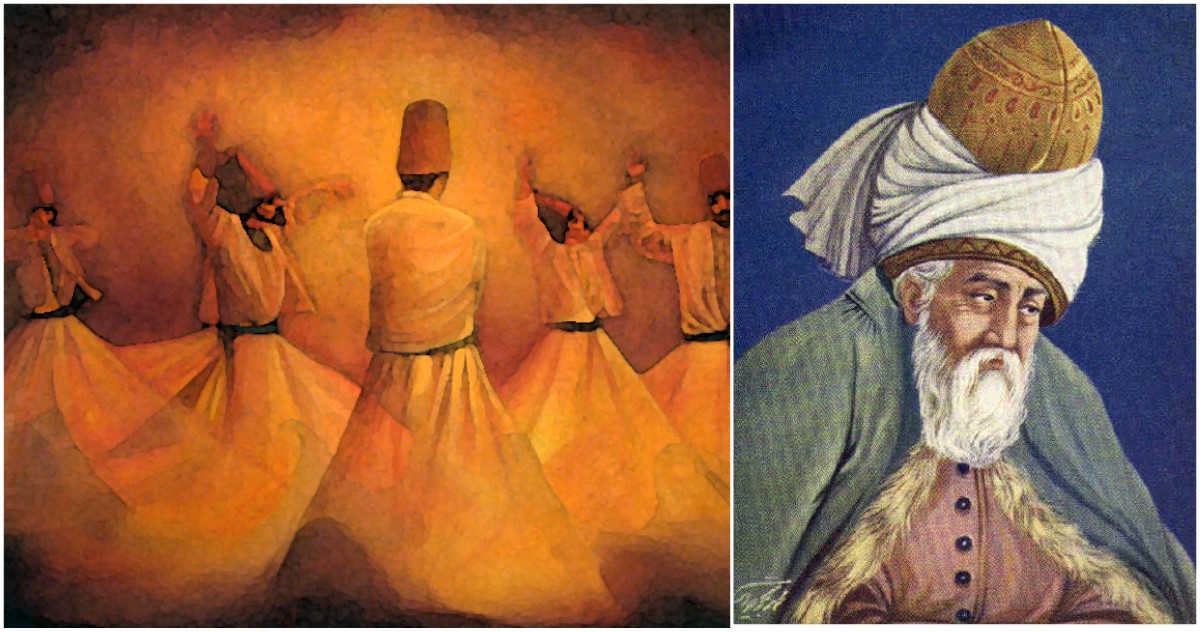 Sufism is a discipline, a system of education that facilitates the journey of self-knowledge, a journey which enables the individual to discover his stable reality, and ultimately the reality of religion. Each individual is the architect of his or her own environment.

We draw or break the boundaries, and decide how far we want to travel in the path of self-knowledge in order to discover the reality of religion by unfolding our own myth. Cognition of our true self enables us to free ourselves from our limitations and attachments, and experience freedom, peace, and tranquility in our everyday lives.

One of the most fundamental principles of Sufism is that whatever exists is the manifestation of the one absolute knowledge that pervades everything and is not limited to time or place. Therefore, the closest place to gain access to this knowledge is within one’s own self. The Prophet of Islam declared: “Whoever cognizes the true self has cognized God.” In Islam, the true self, or the “I”, is equated with the Divine. This is why Islam proclaims the Oneness of Existence — la ilaha-illa’llah — or, “there is no other but God.” This is the true human dignity granted to humans – that there is no separation between him and God. As stated in the Holy Qur’an (50:16), “I am closer to you than your jugular vein.”

Sufism is a more philosophical approach, where a person tries to become one with nature and feel the power of God. A Sufi tries to unite his will with God’s will. They try to isolate themselves, so they can fear and become close to God. A Sufi tries to change the state in a person, to bring him closer to God. 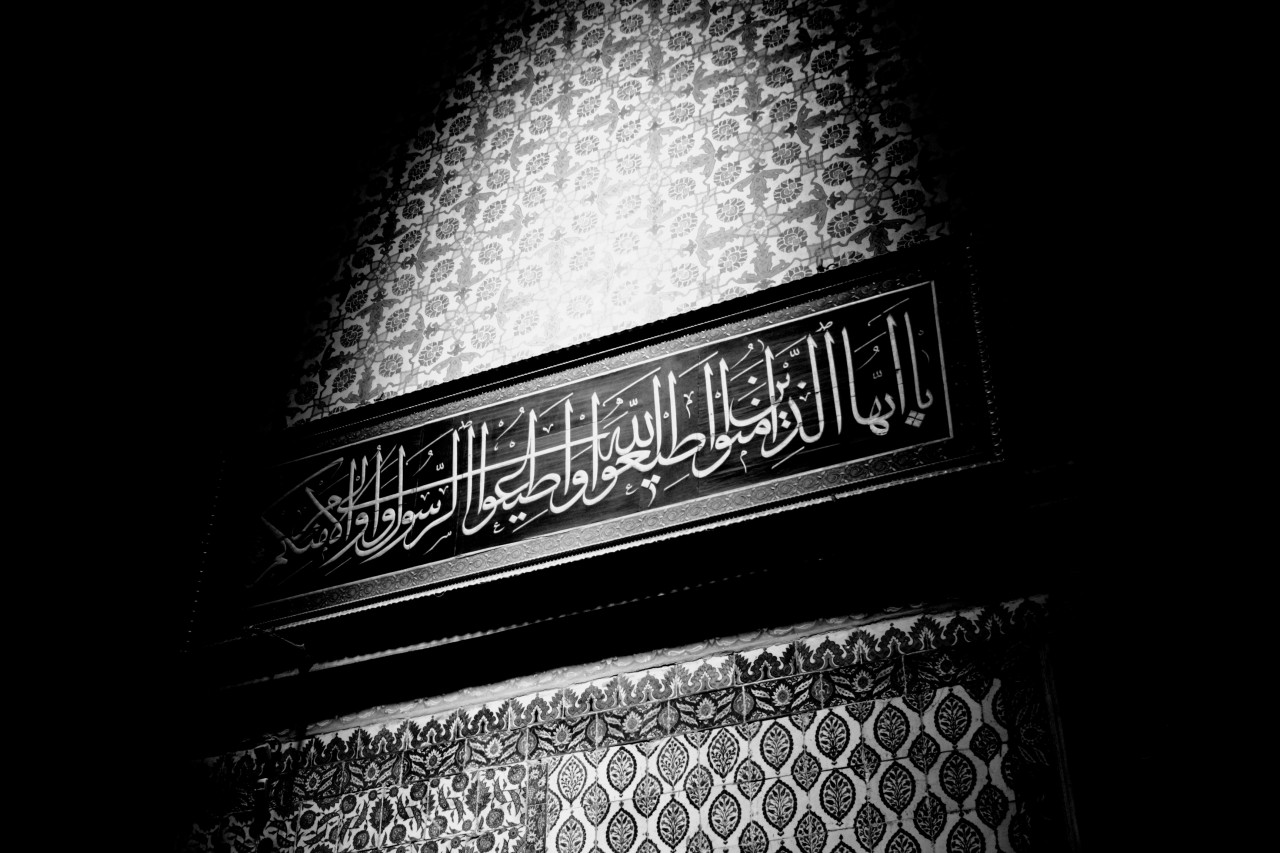 They go through four stages the first one being the lowest form, to be dominated by yours wants and desires. The second stage is to struggle with you, to criticize yourself whenever you fail. The third stage is satisfied with whatever God gives you, be it good or bad. The final stage is to accept death.

Maulana Jalaluddin Rumi was one of my favorite Sufi Mystic. He made utilization of ordinary life’s circumstances to explain the mystic world. The tool that he used to describe the phenomenon of Mysticism was poetry and through his poetry, he proved to be one of the greatest Mystical Masters of all times. The Philosophy of Mysticism has been interpreted by Maulana Rumi to the levels of simplicity.

Rumi asserts that for reunification with its origin, the human soul needs to develop a strong relationship with God and human beings. To love the Creator one needs first to learn how to love His creation, i.e human beings. Without loving mankind, one cannot achieve divine inspiration. In short, according to Rumi, love for God and His creation are crucial for human salvation.

Rumi has given interesting examples of how contextual differences such as language, culture, etc pose challenges in understanding simple things that cause conflicts between people.

“Lover’s nationality is separate from all other religions,

The lover’s religion and nationality is the Beloved (God).

The lover’s cause is separate from all other causes

Love is the astrolabe of God’s mysteries.”

London Terror Attack 2017: Here’s What You Need to Know
How To Know If A Person Is Telling The Truth Or Not…
To Top